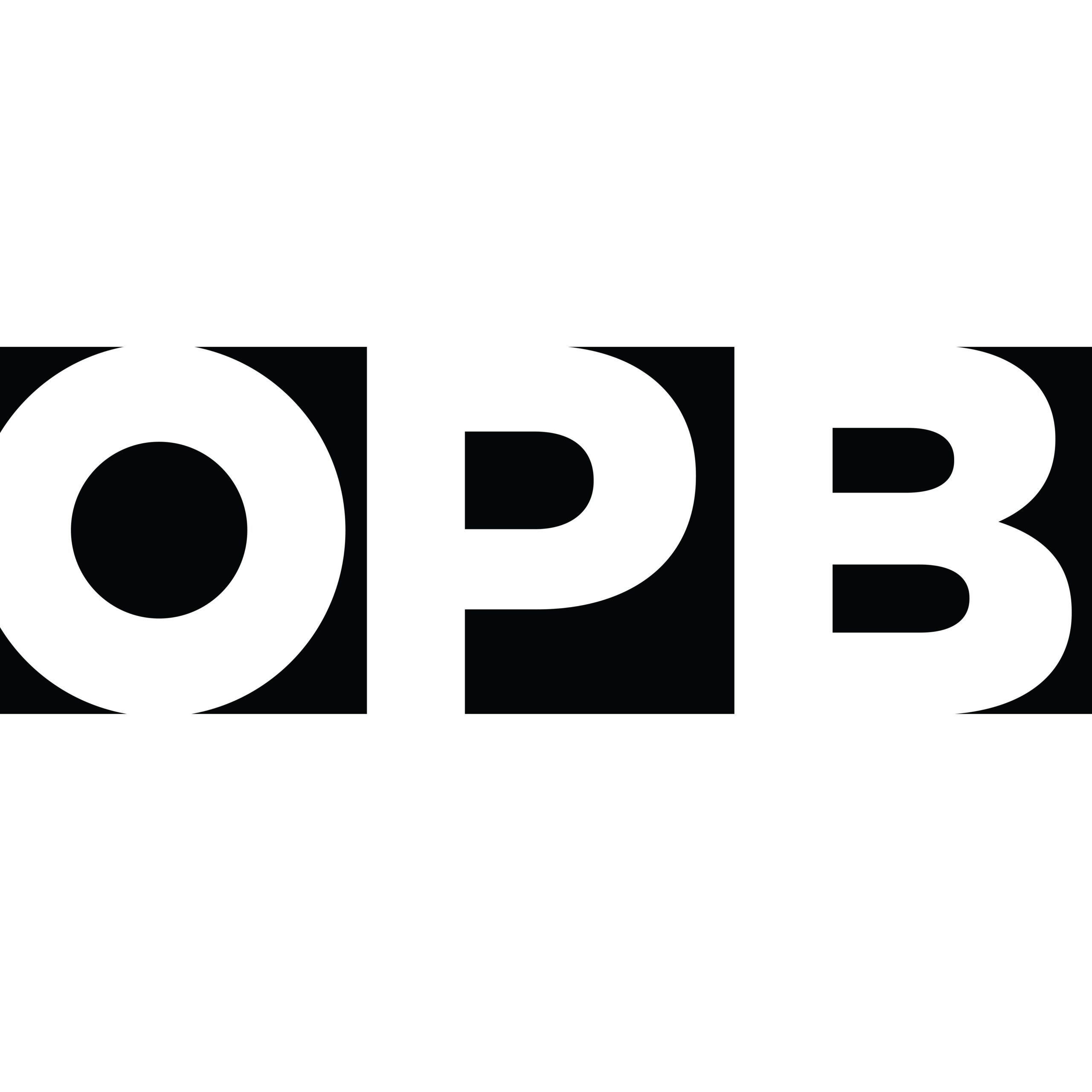 YAKIMA, Wash. (AP) — Two Zillah winemakers and a wine labeling company have agreed to stop using names from the Yakama Nation’s traditional language after a lawsuit.

The labels include the name of historic Yakama leader and treaty signer Chief Kamiakin and the tribe’s name — Yakama, The Yakima Herald-Republic reported.

The Yakama Nation General Council filed the lawsuit Jan. 21 in U.S. District Court. It seeks an injunction to stop the businesses from using the names to label and market products. The General Council is made up of three elected officials and all voting tribal members.

The lawsuit echoes cultural appropriation complaints that tribes across the country have raised for years about the use of Native American depictions as sports mascots and team names.

On Monday, the tribe filed a motion dismissing Sheridan and Dineen vineyards as defendants after they agreed to stop using the names, according to Yakama attorney Jack Fiander.

Xpress Liquor and Wine is accused of selling wine with such labels and St. Hilaire Cellars is accused of making the labels. Calls from the newspaper to both businesses seeking comment weren’t immediately returned Monday.

“Plaintiffs have suffered shock and embarrassment and emotional distress at the use of this name on a wine bottle in that it is contrary to what Kamiakin believed in, plays into the stereotype of approval of use of alcohol by Native people, and is contrary to the teachings plaintiffs try to convey to their future generations,” the lawsuit said.

Fiander said he believes the businesses meant no ill intent by the use of the names.

Home Videos The WORLD of WINE – Wine News. Cheap wine, tasting notes and cooking with wine The World of Wine – May 2021 … END_OF_DOCUMENT_TOKEN_TO_BE_REPLACED

How to visit Napa Valley on a Budget. In this video Carson and I explain a few ways to enjoy Napa on the cheap. Tip and advice about how to visit Napa … END_OF_DOCUMENT_TOKEN_TO_BE_REPLACED

Home Videos Get To Know Argentina Wine | Wine Folly If you love Malbec, Argentina is your ultimate wine region. But that’s not … END_OF_DOCUMENT_TOKEN_TO_BE_REPLACED