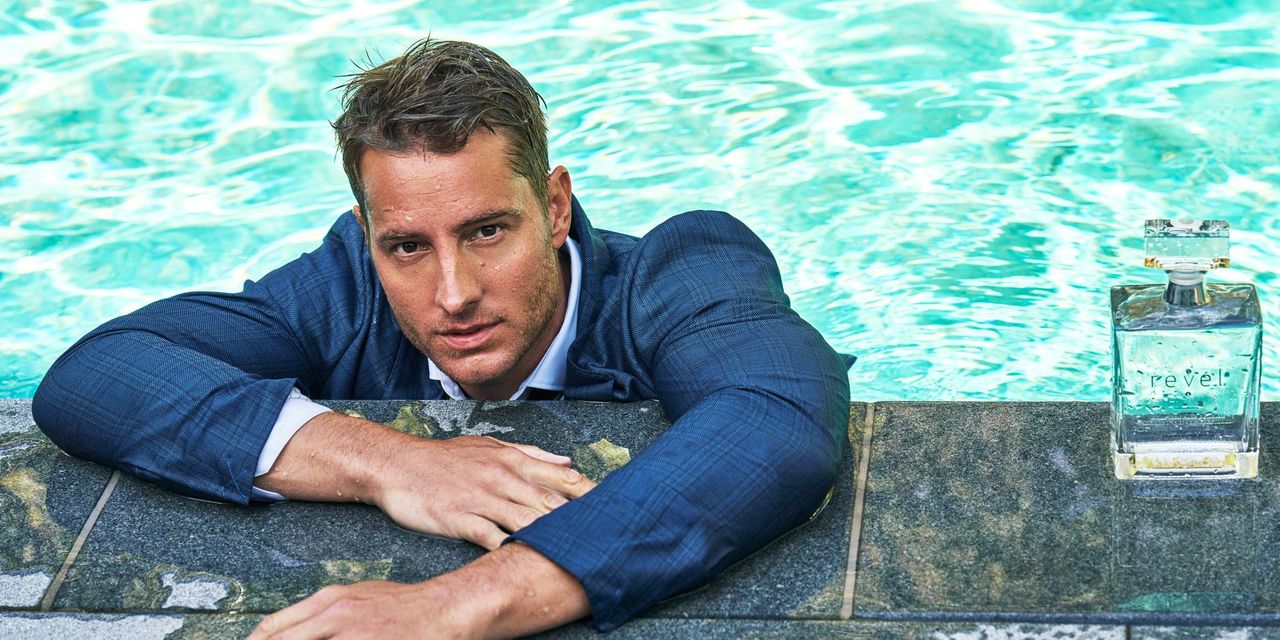 The first step of actor Justin
Hartley’s
journey to becoming an agave spirit entrepreneur started with a case of mistaken identity.

Hartley, 44, is best known for his portrayal of
Kevin Pearson,
on NBC’s hit drama series This is Us. While wine tasting in California, he was approached by a man who thought he was an old friend. “He thought I was acting weird because he was convinced that I was a friend he hadn’t seen in a long time, and I thought he was acting weird, because I didn’t know this man,” Hartley recalls, speaking by phone from Los Angeles.

That man turned out to be
Micah McFarlane,
founder of Revel Spirits, a new brand of agave spirit called
Avila,
produced in the state of Morelos, Mexico. The two instantly hit it off and followed up with an Avila tasting party. Hartley decided to join the venture and became a Revel investor last year.

But being a silent partner and the famous face of the brand wasn’t enough for Hartley. He wanted to roll up his sleeves and get involved in every aspect of the business—from weekly meetings to financials to sampling recipes for the brand’s upcoming ready-to-drink cocktails. As soon as it’s safe to travel, he plans to head to Mexico to “get boots on the ground” and develop his own limited-edition blend.

Avila, which is named for Revel’s master distiller
Noe Avila,
borrows production methods and practices from both tequila and mezcal, including steaming and roasting the piñas (the central core of the agave plants). But Avila is its own spirit animal with a unique flavor that blends the best of both worlds with a dash of Morelos magic.

Hartley, who bartended while trying to get his acting career off the ground, describes the flavor of the
blanca
expression as earthy with notes of juniper, while the reposado has hints of vanilla. The añejo is a rich-and-robust agave answer to the finest single-malt sipping scotches. “The profile is definitely an agave spirit, but it has this scotch quality that’s really rich, silky, and smooth,” he says.

Hartley attributes the distinct flavors to the rich, fertile soil at the foot of the Popocatépetl volcano, where the blue
weber
agave plants are grown, as well as the exclusive distillation process and the team dedicated to making it.

Hartley shared with Penta a few of his favorite things, including how his parents and an old TV show motivated him growing up, his dream drinking buddy, and why coffee is essential.

The one thing in my kitchen I can’t live without is… my coffee maker—it’s how I start my day, it’s how I know what time it is. Every morning I have a cup of coffee whether it’s iced, latte, or regular black coffee. It doesn’t even have to taste good; I just need it.

My favorite childhood television show was… The Incredible Hulk. He couldn’t control his anger, and I thought that’s not who I want to be, so at a very young age I learned how to control my emotions.

A passion of mine that few people know about is… I am on the board of this new charity called Operation Therapy. The idea behind it is to train more service animals—service dogs, mini-horses—and get them to veterans who are suffering from post-traumatic stress disorder and others who need them. They really save lives and help people, and there is such a shortage of these animals right now. We have a ranch in Montana, and when it’s safe, we’ll have fundraisers and concerts there, so it will be fun for everybody and for a good cause.

My idea of a perfect meal is… here at my house with my girlfriend and my daughter, eating homemade Moroccan chicken. It’s funny because I’ve been stuck in my house for 10 months with the same company, but really that would be my ideal meal.

A person who inspired me to do what I do is… it’s hard not to say my parents. My mom’s a retired school teacher, and I saw her doing something she was really passionate about. And my dad, a retired plumber, is such a hard worker. Nothing he starts ever goes unfinished. I thought, if I can find something that I am really passionate about and then go for it and never quit until I get it—maybe I’ll have something.

If I could have a drink with anybody, anywhere, it would be… Revel Avila reposado, maybe one ice cube, with
Barack Obama.
He’d call me and say, ‘Hey,
Joe
invited us to the White House to have a drink,’ and we’d sit in his old stomping grounds and enjoy a drink in the Oval.

Things I am doing to get through this difficult time are… I am reading more, mostly biographies about presidents. I am also learning chess and becoming decent at that. And I built a home gym during quarantine, so I’ve been building my body back up and getting it healthy again after I injured myself last year.

Home Videos The WORLD of WINE – Wine News. Cheap wine, tasting notes and cooking with wine The World of Wine – May 2021 … END_OF_DOCUMENT_TOKEN_TO_BE_REPLACED

How to visit Napa Valley on a Budget. In this video Carson and I explain a few ways to enjoy Napa on the cheap. Tip and advice about how to visit Napa … END_OF_DOCUMENT_TOKEN_TO_BE_REPLACED

Home Videos Get To Know Argentina Wine | Wine Folly If you love Malbec, Argentina is your ultimate wine region. But that’s not … END_OF_DOCUMENT_TOKEN_TO_BE_REPLACED