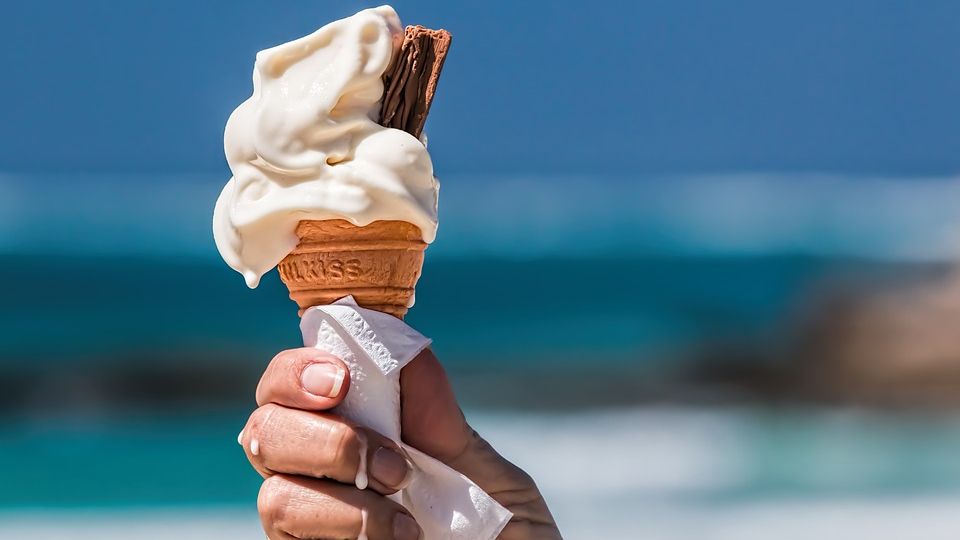 MADISON, Wis. — America’s Dairyland is home to some big dairy competitions, and one of them was held this week.

“It’s a very unique contest. It’s the only one of its kind in the world,” said Brad Legreid, executive director of the WDPA. “There’s no other contest involves all dairy products. So we run the full spectrum from cheese, butter, ice cream, food, milk, yogurt, sour cream, whey— you name it.”

Thursday was ice cream day. There were 400 samples of ice cream from 42 states across the country.

Fourteen judges were hard at work, tasting each tub of ice cream, and filling out their judging forms.

“They’re the best dairy sensory experts in the country,” Legreid said. “They are the top-shelf people.”

There was tons of dairy chatter throughout the room. “What do you think of the body?” one judge asked. “I like this ice cream; it doesn’t go gummy. It’s a long-bodied product.”

“It’s phenomenal— these companies are sending in the best of the best,” Legreid said. “So when you taste some of these samples, you’re in heaven.”

Well, not always. The judges didn’t hold back. One described a certain type of ice cream as “like eating sand,” while others spat out a mouthful of ice cream, as if they were wine tasting.

A Wisconsin-favorite, Chocolate Shoppe, managed to make a good impression.

“I can’t find a single fault with this,” one judge said of its vanilla.

They even called over another judge. “Texture is good, dairy ingredients are good, sweetener’s right on target.”

After having to skip last year’s competition, just being able to taste together is a treat.

“What you have to understand about the dairy industry, it is such a close-knit industry,” Legreid said. “When I started years ago, they said once you get in the industry, you’ll never leave. And that’s true, because you make so many friends.”

Legreid said the WDPA will announce the winners soon.

Home Videos The WORLD of WINE – Wine News. Cheap wine, tasting notes and cooking with wine The World of Wine – May 2021 … END_OF_DOCUMENT_TOKEN_TO_BE_REPLACED

How to visit Napa Valley on a Budget. In this video Carson and I explain a few ways to enjoy Napa on the cheap. Tip and advice about how to visit Napa … END_OF_DOCUMENT_TOKEN_TO_BE_REPLACED

Home Videos Get To Know Argentina Wine | Wine Folly If you love Malbec, Argentina is your ultimate wine region. But that’s not … END_OF_DOCUMENT_TOKEN_TO_BE_REPLACED