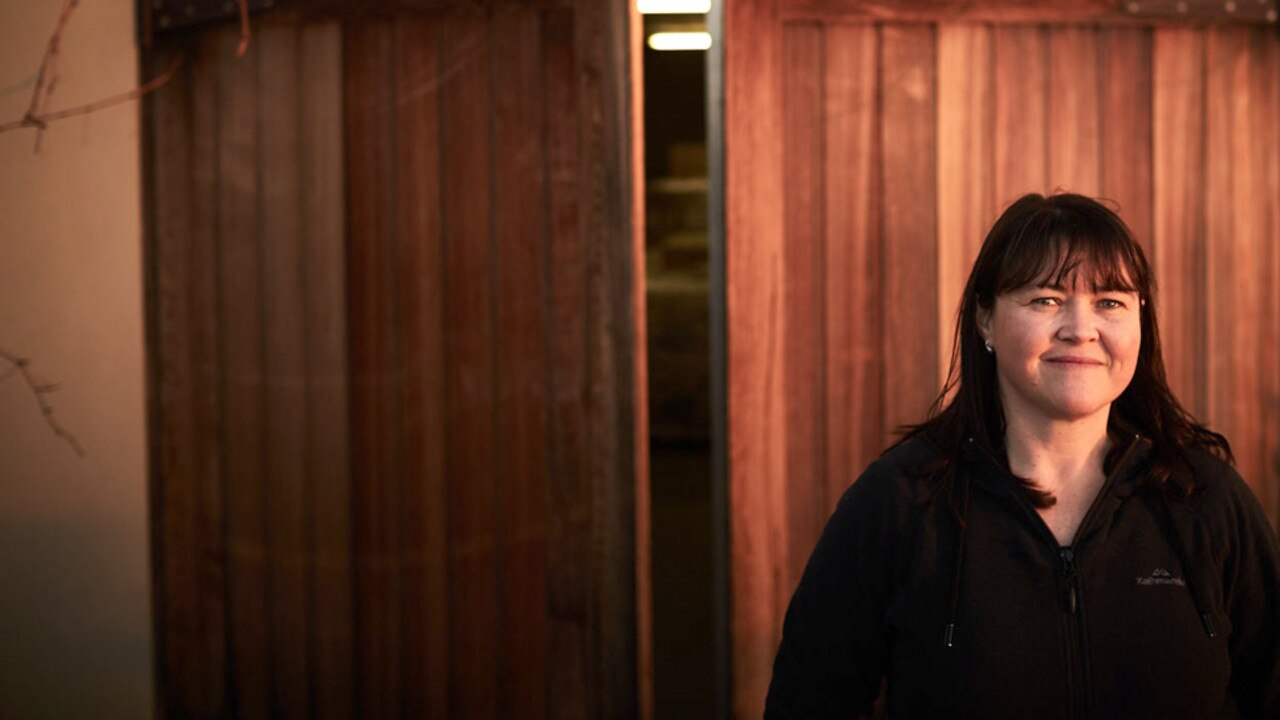 It seems appropriate to pen an article shining a light on the success of Australia’s women of wine as we pass International Women’s Day.

Among Australia’s best female winemakers are many who are the creators and hands behind some of my favourite wines.

Names like Liz Heidenreich – the first female winemaker for the Jesuit operation at Sevenhill in the Clare Valley, before making wines under her own name in the Barossa Valley; or Gywn Olsen, who makes the wines for Briar Ridge and Pepper Tree in the Hunter Valley.

Our nation is blessed with outstanding wine producing regions and world leading winemakers.

Among the throng of exceptional industry leading ladies are people like Vanya Cullen of Cullen (Margaret River), Sue Hodder of Wynns (Coonawarra) and Prue Henschke of Henschke Wines (Barossa).

The odd couple: A vegetarian’s guide to wine pairing

However, in my book, if we’re going to talk big names in winemaking, then there’s none bigger than Sarah Crowe of Yarra Yering fame.

The chief winemaker for Yarra Yering has to be up there with the iconic brands that have put the Australian wine industry on the world map.

Sarah’s career started only two decades ago when, in 2001, she got her hands dirty in the vineyard at Brokenwood in New South Wales’s Hunter Valley.

From there, she became an assistant winemaker in 2004 and in 2009 was awarded the “Rising Star of the Year” award by the Hunter Valley Wine Industry Association.

That led to her taking the reins at Bimbadgen in 2010 and in 2013 she joined the winemaking team at Yarra Yering where she has since risen to the prominence of head winemaker.

Perhaps the most spectacular feather to be planted in Sarah’s cap was in 2016 when she was named as James Halliday’s 2017 Winemaker of the Year.

In an industry as fickle as wine, a star on the rise can just as easily fade away as it can grow in luminescence.

In Sarah’s case it has undoubtedly been the latter.

Far from dimming like a waning moon, Sarah has taken Yarra Yering and its iconic brands from strength to strength.

If success is in the numbers, look no further than the sale prices for one of my most collected wines, the Yarra Yering Dry Red No. 1.

This Bordeaux-inspired blend is currently on offer for $120 a bottle – not an insignificant ask yet certainly more affordable than the 2018 Yarra Yering Carrodus Cabernet Sauvignon which sells at a $275.

Even the Dry Red No. 2 and Underhill Shiraz are currently on offer at $120 a bottle.

The Yarra Yering Dry Red No. 1 has always been a personal favourite; perhaps because of my penchant for the Bordeaux blends.

It’s never high in alcohol and the current release shows generous red fruits, sumptuous flavours and a complexity that belies its youthfulness.

Cedary tannins highlight a finish of finesse and hint of even better times ahead for the patient cellarmaster.

I love the wrap that Halliday’s judging panel chair, Tyson Stelzer, gave to it recently.

“Sarah Crowe and her team have elevated 2018 to rank among the greats, a seamless and thrilling union of fragrance, energy, polish and poise, sealed with the ultimate line and length,” he wrote.

Sarah will be visiting Queensland later this year and will be the headline act at the Travis Schultz Wine Makers Master Class, backed by NAB for SunnyKids on the Sunshine Coast on May 28.

Home Videos The WORLD of WINE – Wine News. Cheap wine, tasting notes and cooking with wine The World of Wine – May 2021 … END_OF_DOCUMENT_TOKEN_TO_BE_REPLACED

How to visit Napa Valley on a Budget. In this video Carson and I explain a few ways to enjoy Napa on the cheap. Tip and advice about how to visit Napa … END_OF_DOCUMENT_TOKEN_TO_BE_REPLACED

Home Videos Get To Know Argentina Wine | Wine Folly If you love Malbec, Argentina is your ultimate wine region. But that’s not … END_OF_DOCUMENT_TOKEN_TO_BE_REPLACED