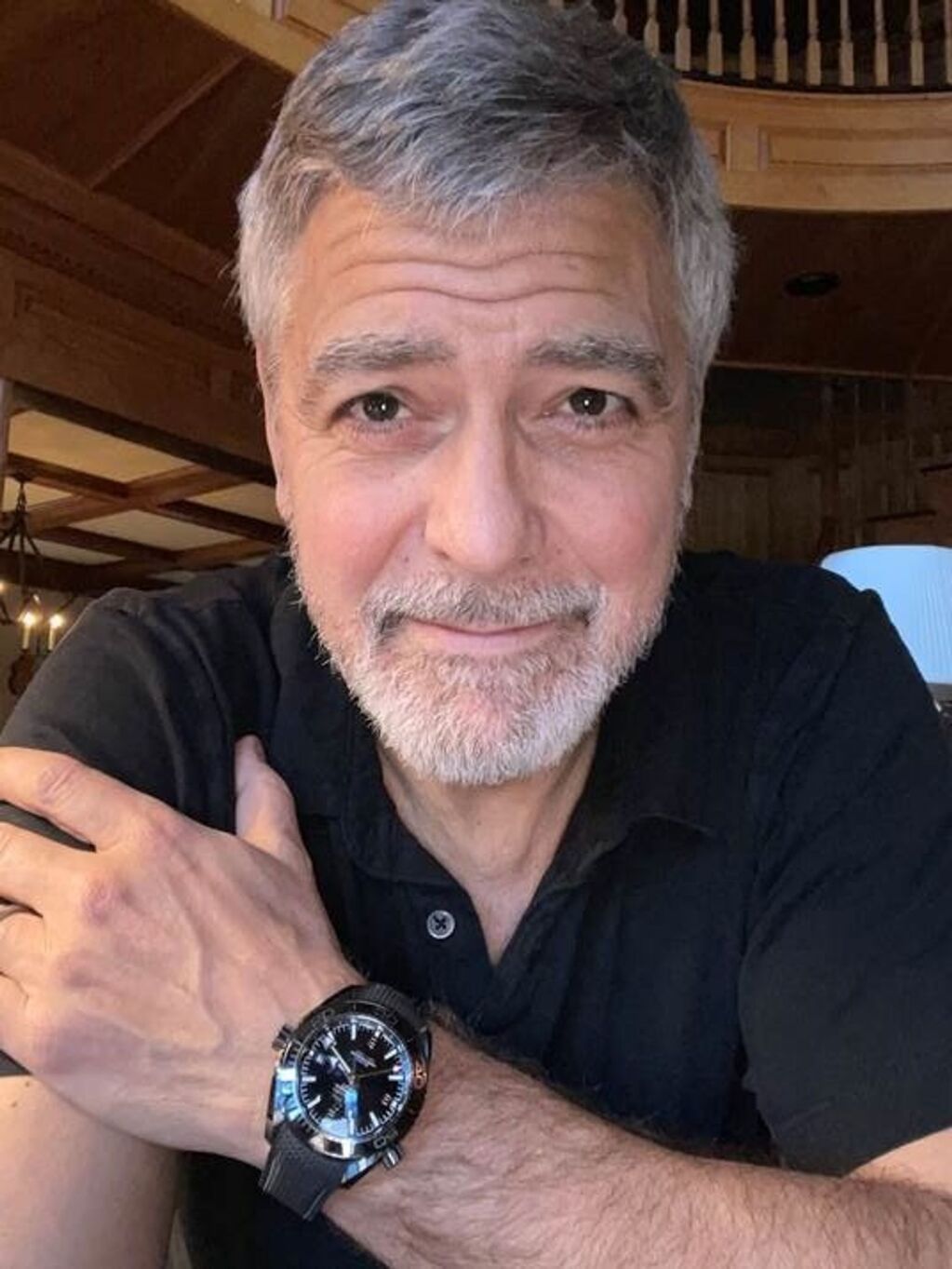 If you are the kind of person who appreciates once-in-a-lifetime experiences, likes to hob and nob with famous folks and has a soft spot for charitable giving – especially during these trying times – then this one is for you.

A who’s-who of influential wine, spirits and food entities and media personalities have joined forces to host this auction of stupidly spectacular trips and one-of-a-kind wine offerings to raise money for The Barstool Fund. Started in December 2020, the fund was launched by Dave Portnoy, founder of the sports website Barstoolsports.com as a way to financially assist small businesses, especially restaurants and bars, that have been ravaged by the economic fallout of COVID-19. As of this writing The Barstool Fund has raised over $37 million and is in the process of distributing that money to businesses in need.

Zachys, the New York-based, globally centered wine and spirits auction house and purveyor of fine wines, is home to the auction and bidding is currently open on more than 100 lots. A catalogue can be found at auction.zachys.com

You can bid anytime, but the most bidding action is expected to take place during the four-hour livestream event on April 9. It will be hosted by television food celebrity and firebrand (which is to say, his brand is the hottest in the food space) Guy Fieri, along with the ever-loquacious and occasionally controversial Portnoy. Antonio Galloni, the founder of Vinous, will be the grown-up in the room bringing his extensive wine chops to bear. Jeff Zachria of Zachys will be handling the auctioneering. Expect there to be other celebrities in the mix as well.

So what’s so special about this auction you ask? How about lunch at Château Pétrus, George Clooney’s watch, or dinner with Mary J. Blige? Those are just some of the items in the catalogue of goodies.

The auction is big on both star power and authentically prestigious wine offerings. Let’s start with the stars, because, well, we all like stars.

George Clooney’s Omega watch, hand selected from his personal collection, can transfer off his regal wrist onto yours if you are so inclined to bid on lucky Lot No. 7. You also get an autographed photo of the “Michael Clayton” star wearing what will now be your watch, along with, and this is the connecting hook, a 1.75 liter bottle of Casamigos Tequila which he co-founded and sold for a billion to drinks giant Diageo. As of this writing, the lot currently has a $9,000 bid but I would expect it to ratchet up on the live-auction evening. Personally, I would prefer a Lake Como overnight with George and Amal, but time and tequila are worthy as well.

Tequila is big with celebs and it may be easier to spot a media star in the Mexican state of Jalisco, the Napa of tequila, than in Aspen right now. There are other blue agave offerings available in the Conscious Collection Auction.

If you win the bid for Lot 56, you may find yourself alongside three of your friends on the set of the new Kardashian Hulu television show. You will also be the proud owner of four bottles of Kendall Jenner’s (not to be confused with Kendall-Jackson) tequila brand, 818, named for the area code of L.A.’s San Fernando Valley. Whaaat?! The current price? $950 bucks. Talk about a bargain.

Lebron James has offered up a pair of tickets to a Lakers game and, get this, a visit to a wolf sanctuary if you are the winning bidder on his Lobos 1707 Tequila and Mezcal in Lot No. 96. Current bid: $2,400. Oh, and you can wear a signed No. 23 jersey as you commune with the big dogs.

And there are more stars of course, many making wine. Your dinner in New York City with Mary J. Blige (Lot No. 11) will be paired with her Italian wines under the Sun Goddess label. And how about a jeroboam — that’s a 3-liter bottle — of Le Chemin Du Roi Brut Champagne NV, signed by Curtis “50 Cent” Jackson?

But if you really want star power, then there are the three nights at the private home of Trudie Styler and her husband, Sting, above the picturesque Tuscan town of Figiline Valdarno with a wine tasting of their Il Palagio wines with enologist Riccardo Cotarella. (Lot No. 82). Belissimo. The bidding — $36,000 — at press time was the highest of any lot.

For those who find their stars in bottles rather than in celebrity there are myriad options if you are ready to spend. This is where it gets interesting. If I had the cash to make a splash I would try to take advantage of the trips, dinners and luncheons that you can’t get anyplace else but in an auction like this.

A visit to the South of France sounds awfully nice right about now. So how about bidding on a pair of lots from the region that is home to the finest rosé? Buy both Lot No. 37, a private visit followed by dinner for 10 at Château d’Esclans-Domaines with Sacha Lichine in Provence, catered by Michelin-starred Restaurant Chez Bruno (The Truffle King) and Lot No. 75, a visit to the vineyards and cellars of Domaines Ott’s Clos Mireille, including one night’s accommodations and dinner for 6 at the property. You’ll have to get your group of 10 there, and then send four home, but right now the bidding for both is a combined $1,400. Bring sunscreen.

The ultimate parlay at this auction may be bidding on, and winning, the aforementioned lunch at Chateau Petrus (Lot No. 77), which already has bid of $24,000, and a second lunch at the nearby Cheval Blanc Château (Lot No. 20) in Bordeaux. Follow it up with visits to a pair of First Growth houses. Château Margaux (Lot No. 65) for a private tour and dinner for eight at the Château hosted by a member of the management team and/or the Mentzelopoulos family and a visit to Château Lafite Rothschild (Lot No.60) with Saskia de Rothschild (Chairwoman). Be sure to take lots of selfies.

And remember this is all for a good cause.

Home Videos The WORLD of WINE – Wine News. Cheap wine, tasting notes and cooking with wine The World of Wine – May 2021 … END_OF_DOCUMENT_TOKEN_TO_BE_REPLACED

How to visit Napa Valley on a Budget. In this video Carson and I explain a few ways to enjoy Napa on the cheap. Tip and advice about how to visit Napa … END_OF_DOCUMENT_TOKEN_TO_BE_REPLACED

Home Videos Get To Know Argentina Wine | Wine Folly If you love Malbec, Argentina is your ultimate wine region. But that’s not … END_OF_DOCUMENT_TOKEN_TO_BE_REPLACED