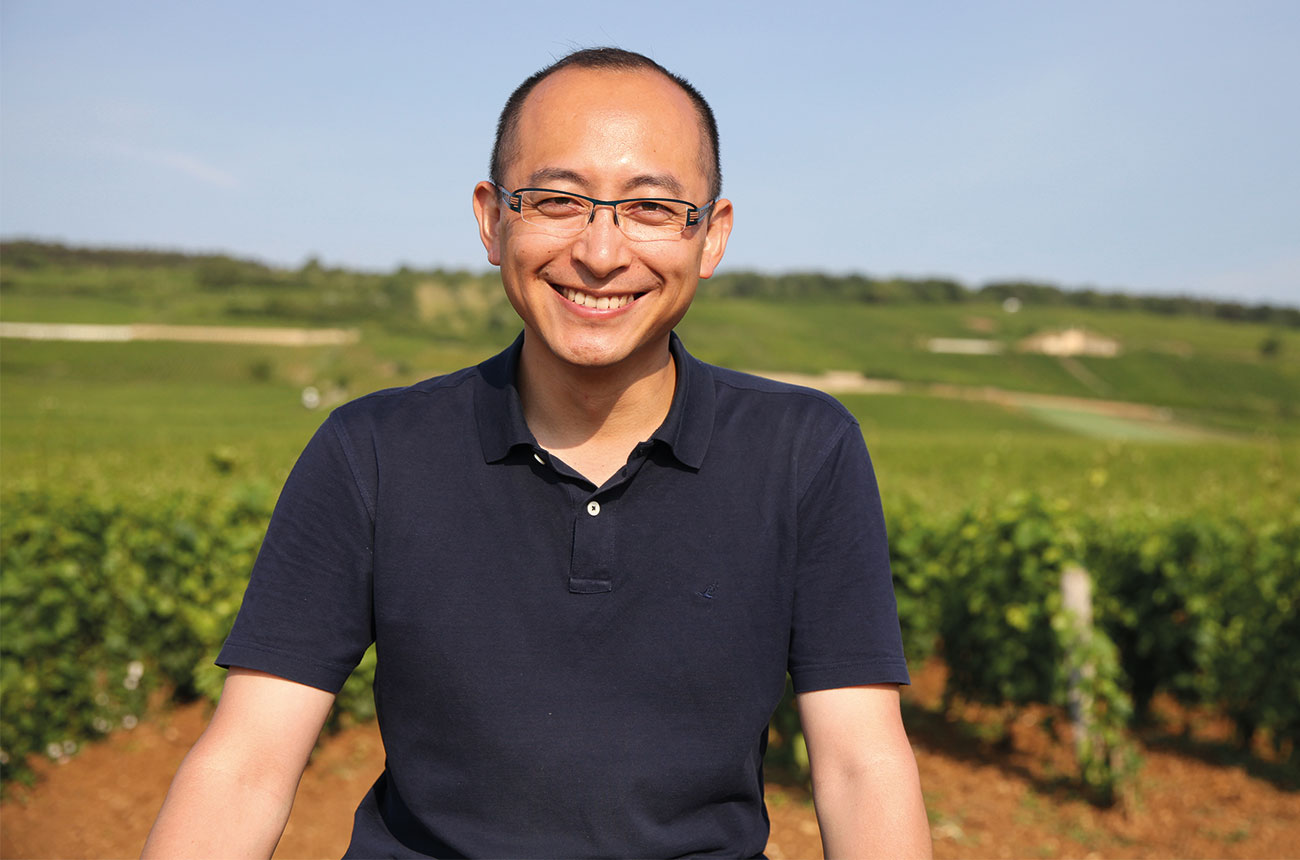 What’s the best thing about your job?

I get to develop a career where my passion truly lies. The life of a private buyer is similar to that of a hunter. When target wines appear on the market, I need to snap them up quickly. The sense of accomplishment when I succeed enthuses me, as interesting fine wines are not always available to buy; it takes a bit of luck to come across them.

No matter how careful you are, there’s a chance you’ll pick up some faulty wines. Some are corked, some have brett [brettanomyces] issues and, for some white wines, there’s the risk of premox [premature oxidation]. Not all my clients are knowledgeable about wine, so it can be tricky to explain how this could happen and why it’s not the fault of the buyer nor the merchant. I have to try and explain this to them in the simplest language possible, and send them media coverage about these issues to warn them and increase their understanding. Also, due to heated market demand, the prices of some fine wines are skyrocketing. What used to be affordable treats are now far beyond my reach.

What’s the most common misconception about your job?

People tend to assume that I dine in Michelin-starred restaurants while drinking premium wines all the time, and that I’m doing a light-hearted but glamorous job. The reality is, I’m working hard most of the time and I can’t simply indulge myself. Even when I’m in the most glorious venues, I’m doing intense tastings and giving lengthy lectures.

Another assumption is that I can really hold my liquor. In fact, I tend to get drunk easily. For me, the enjoyment lies in tasting, rather than drinking. I’ve even been known to bring my own spittoon to dinners.

In 2011, as consultant to a private buyer, I identified a batch of fake Bordeaux first growths (mainly Lafite) worth nearly ¥1million (£110,000). At the time, the Chinese market was clamouring for premium Bordeaux, and fake wines flooded the market. When receiving them for my client, who was generous enough to allow me to open one bottle to check, I immediately realised that the wine was rather young, though the bottle itself seemed to be authentic.

And your greatest mistake?

About four years ago, at an auction in New York, I found a batch of wines that I really liked, at a good price. I bought way too many bottles, which caused me serious trouble for some time – not just financially; they also took up all my storage space. I learned the hard way that I need to be more cautious in buying.

Which wine do you find yourself recommending most often?

I always try to tailor my suggestions to the person asking. But one of my current favourites is a Madeira, Justino Henriques, Rare Solera NV – made before 1950, I suspect. I bought this from a Christie’s Auction. Well balanced with sour date broth, roasted almonds, sandalwood, caramel and a hint of red fruit, it reminds me of an aged premium Shaoxing yellow wine.

Based in Beijing, Maxime Lu developed a passion for wine when studying French as part of a Masters degree in 1999. In 2003, he began his career as a freelance wine tutor, teaching Chinese consumers about wine. From 2005, he worked as a wine educator and journalist, before providing consulting services. After gaining more wine qualifications, he began participating in wine auctions in 2011 and now works as a buyer for private collectors and is chief wine editor of Wineonline.cn. Since 2015, he has been a judge at the Decanter Asia Wine Awards.

Home Videos The WORLD of WINE – Wine News. Cheap wine, tasting notes and cooking with wine The World of Wine – May 2021 … END_OF_DOCUMENT_TOKEN_TO_BE_REPLACED

How to visit Napa Valley on a Budget. In this video Carson and I explain a few ways to enjoy Napa on the cheap. Tip and advice about how to visit Napa … END_OF_DOCUMENT_TOKEN_TO_BE_REPLACED

Home Videos Get To Know Argentina Wine | Wine Folly If you love Malbec, Argentina is your ultimate wine region. But that’s not … END_OF_DOCUMENT_TOKEN_TO_BE_REPLACED