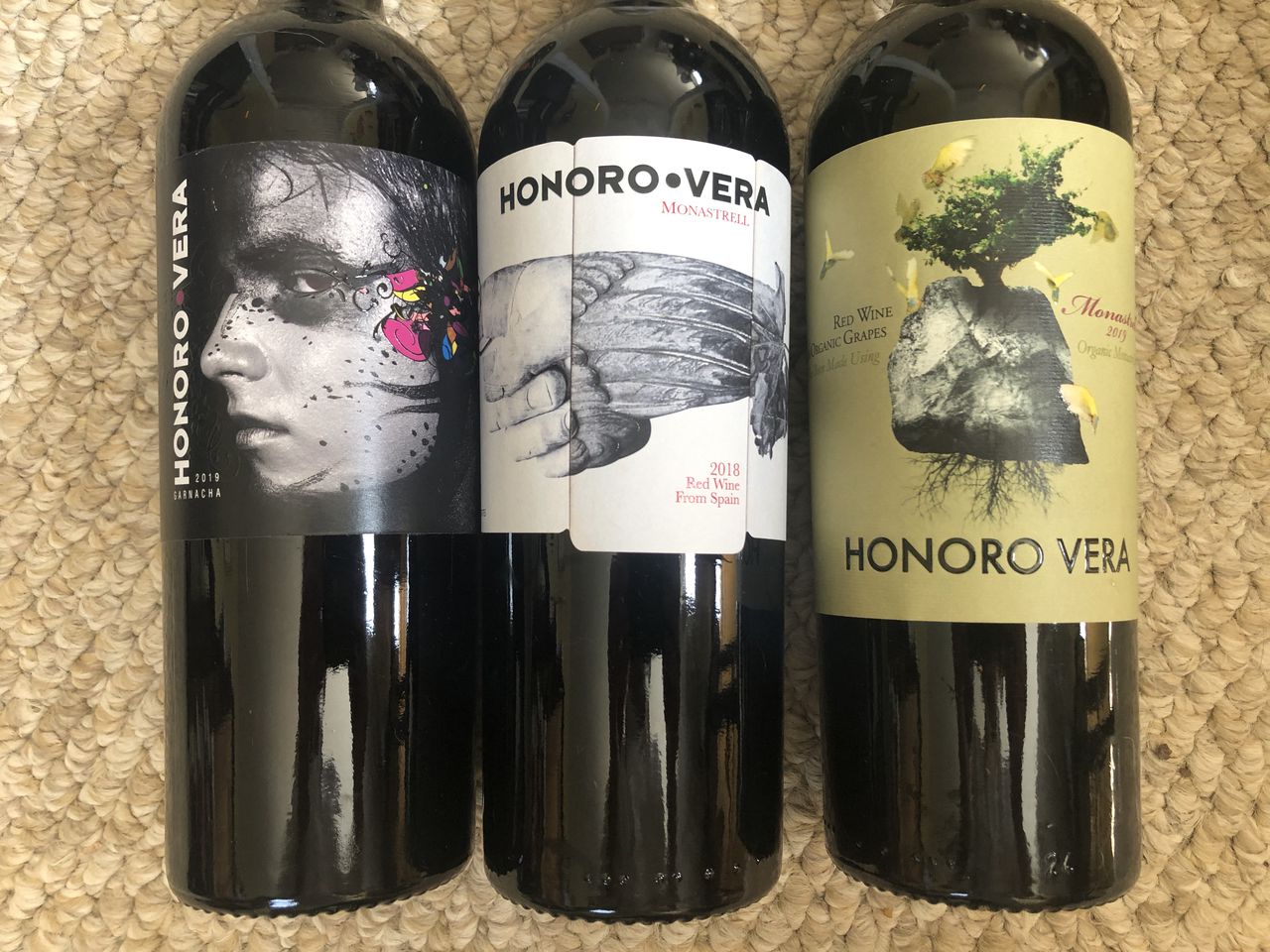 Location matters when it comes to finding a bargain.

Whether it’s real estate, hotels or often even restaurants, some places cost less.

The same is often true with wine.

You often pay a lot more for wines from certain places like California’s Napa Valley or Italy’s Tuscany region.

You also often pay a premium for wines from certain wineries. Just like luxury brand names like a purse from Hermes or a car from Lamborghini, be prepared to shell out a small fortune for wines from Chateau Latour or Petrus in Bordeaux or Domaine Leroy in Burgundy.

Fortunately, you can sometimes find bargains from some of the best wineries. You just have to look in places off-the-beaten path.

One of those places is Spain’s Jumilla region.

And when comes to some of the best values in this part of southeastern Spain, no one comes close to Bodegas Juan Gil.

This family-owned winery makes some of the best wines in Spain.

They also produce some incredible bargains primarily in Jumilla and several other wine regions in Spain.

This week, I wanted to highlight three, red wines from Bodegas Juan Gil which each cost less than $8 a bottle. Yes, you read that right. Under $8 a bottle.

I know we’ve been trained to think that price equals quality. But these three wines prove you don’t have to spend a lot of money for outstanding wine. Hope you enjoy them as much I did.

This southeastern wine region rarely receives as much attention as more famous, northern Spanish wine growing areas like Rioja, Ribera del Duero or Navarra. However, Jumilla deserves recognition for its outstanding, affordable wines. The vast majority of wines from Jumilla are red wines, however it also produces some white wines as well. And when it comes to red wines from Jumilla, Monastrell is king. Roughly 80 percent of the grapes grown in Jumilla to make wine are Monastrell.

Tasting Notes – Located in the Aragon region in northern part of central Spain, Calatayud is another small, lesser-known wine region that deserves more attention. More than half (55 percent) of the wines produced here are made with red Garnacha grapes. This particular Garnacha has a wonderful, luscious, aromatic finish. Bursting with bright fruit flavors (particularly roasted cherries), this flavorful wine was made from grapes grown on “old gnarled vines” grown in “gravely soil” located in an “arid” region, according to the wine’s label. An absolutely outstanding wine at any price.

Tasting Notes – This intense, austere red wine beautifully illustrates why Monastrell grapes dominate the Jumilla region. Aromatic yet understated, this flinty, red wine is the driest of the three wines recommended this week. Absolutely amazed at how rugged yet refined this wine tastes. Flavors range from dried blackberries to toasted almonds and other, earthy flavors. A close favorite among these three great wines.

Tasting Notes – As I explained in the previous description, all three wines recommended this week prove you don’t have to sacrifice quality for price. This equally-outstanding Monastrell from Jumilla tastes like a combination of the other two wines recommended this week – slightly fruity yet flinty and austere at the same time. Cherry and blackberry flavors slowly simmer and emerge after each sip. But such flavors are not over the top or overpowering. They’re simply delightful, delicate and delicious.

Home Videos The WORLD of WINE – Wine News. Cheap wine, tasting notes and cooking with wine The World of Wine – May 2021 … END_OF_DOCUMENT_TOKEN_TO_BE_REPLACED

How to visit Napa Valley on a Budget. In this video Carson and I explain a few ways to enjoy Napa on the cheap. Tip and advice about how to visit Napa … END_OF_DOCUMENT_TOKEN_TO_BE_REPLACED

Home Videos Get To Know Argentina Wine | Wine Folly If you love Malbec, Argentina is your ultimate wine region. But that’s not … END_OF_DOCUMENT_TOKEN_TO_BE_REPLACED