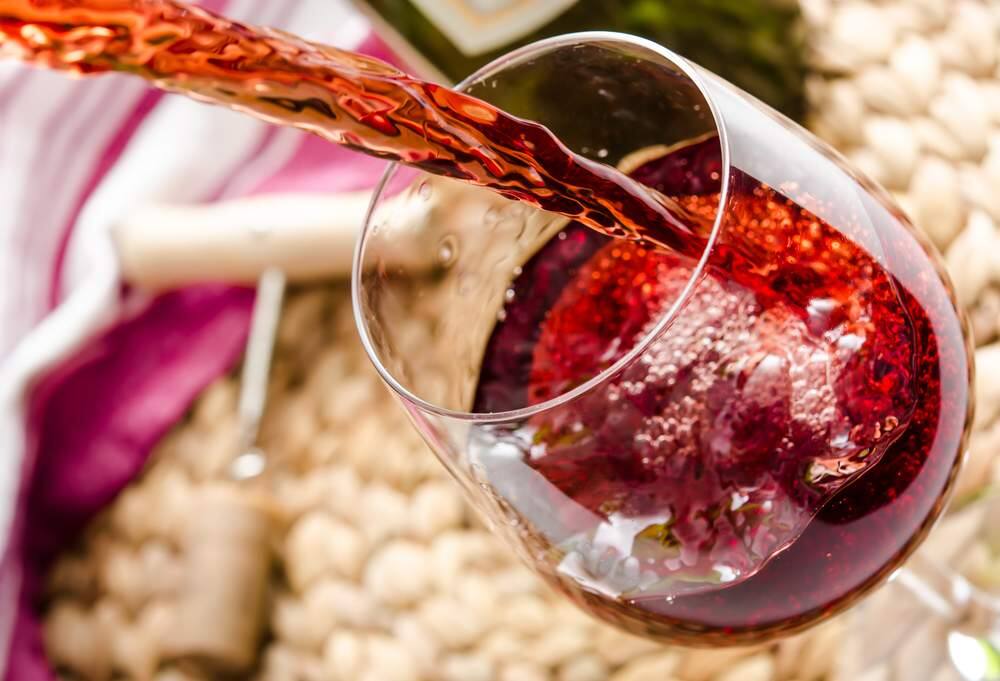 While most agree cabernet sauvignon is king, there are some who believe syrah is just as regal.

“I’ve always felt syrah is overlooked as a noble variety,” said Cameron Frey, vice president of winemaking at Healdsburg’s Ramey Wine Cellars. “In other words, syrah has noble tannins, which allows the wine to be consumed sooner by those who are looking for fresh fruit and high tones, while the consumer looking for more integration of fruit and texture can alternatively age syrah for decades, similar to cabernet sauvignon.”

Frey is behind our wine of the week winner — the Ramey, 2017 Sonoma Coast Syrah at $40. It’s a meaty syrah that’s savory with generous, tangy red fruit and notes of olive and white pepper. It’s an impressive bottling that has nice length, a supple texture and a zesty finish.

As for the Ramey syrah, Frey said the cool climate of the Sonoma Coast plays a unique role in forging its character.

“The Sonoma Coast appellation is known to bring out savory varietal characters of syrah like bacon fat, peppercorn and green olive,” he said. “The vineyard also really dictates style with syrah. Our goal is to simply make sure the grapes are picked at the right time and allow the wine to reflect the uniqueness of the vineyard site, soil and appellation.”

What may surprise some, Frey said, is that the Ramey syrah is an interesting mix — Old World coupled with new.

“Stylistically, our syrah may be considered New World, but our methodology is definitely Old World, which results in the nuances you would find in some of the wines from the Northern Rhone region of France,” he said.

With family and friends in wine production, Frey said becoming a winemaker was inevitable.

“Although I started as a chemistry major at Fresno State, it didn’t take me long to figure out oenology was the way to go,” he said. “After inviting myself to several of the barbecues hosted by the winemaking department, I realized it wasn’t just the free food, but more importantly the people and, of course, the wine. It was clear that this was the fit for me.”

Frey, 52, graduated from California State University, Fresno with a bachelor’s degree in oenology and chemistry in 1991. His credits include Robert Mondavi Winery in Napa Valley, Gallo of Sonoma County and Casa Girelli Winery in Puglia, Italy. He joined Ramey Wine Cellars just before the harvest of 2002.

Time and patience, Frey said, are key in mastering winemaking.

“It’s not automatic the day you receive your degree in oenology,” the winemaker said. “The degree helps you understand challenges and troubleshoot problems. This year, 2021, will be my 30th harvest. Every year I have learned how to improve on the last one.”

Home Videos The WORLD of WINE – Wine News. Cheap wine, tasting notes and cooking with wine The World of Wine – May 2021 … END_OF_DOCUMENT_TOKEN_TO_BE_REPLACED

How to visit Napa Valley on a Budget. In this video Carson and I explain a few ways to enjoy Napa on the cheap. Tip and advice about how to visit Napa … END_OF_DOCUMENT_TOKEN_TO_BE_REPLACED

Home Videos Get To Know Argentina Wine | Wine Folly If you love Malbec, Argentina is your ultimate wine region. But that’s not … END_OF_DOCUMENT_TOKEN_TO_BE_REPLACED