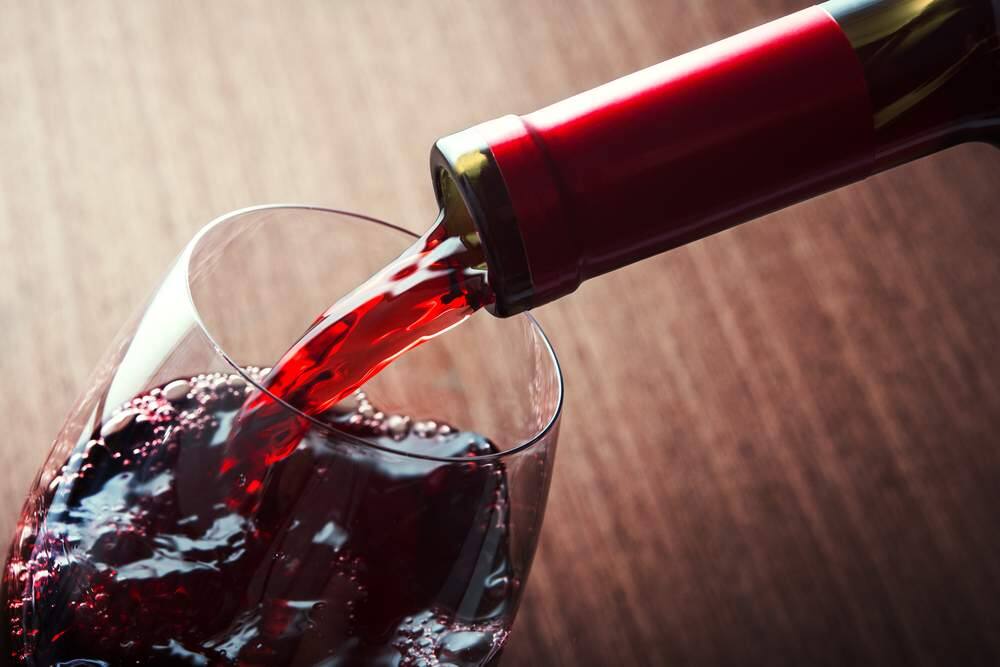 For local winemakers, fall brings a duality — harvest and fire season. But they also know the effects of wildfires can linger long past the season.

“I believe that any time wildfires are a reality, near or far, checking for smoke damage is here to stay for peace of mind and to reassure consumers,” said Montse Reece, the winemaker of Geyserville’s Pedroncelli Winery.

Reece is behind our wine of the week winner — the Pedroncelli, 2018 Three Vineyards, Dry Creek Valley Cabernet Sauvignon, 14.2%, $22. This cabernet has good structure and generous fruit of blackberry and cherry. It has notes of herbs and mocha in the mix, a nice length and a zesty finish. The Pedroncelli is an impressive budget-savvy cab.

As for the Pedroncelli, Reece said she’s shooting for a Bordeaux-style blend.

“I want to focus on showcasing the varietal characters and with a light oak treatment to complement but not overpower the wine,” she said. “The bright acidity and round tannins make this wine very food-friendly but also a good candidate for aging for many years. The style has been a staple of Pedroncelli for decades, and we have no intention to change it.”

Crafting cabernet can be challenging, Reece said, because it’s a late-ripening grape.

“During some harvest years, depending on the conditions, the grapes need a longer time to reach maturity. But we usually are finished harvesting by the first or second week of October,” she said. “We don’t let this variety hang too long. Other than that, it has never given me any problems during fermentation or aging.”

Reece, 48, is from Catalonia, Spain, home to a culture that embraces wine on the table every night at dinner.

“That’s where I learned to appreciate it,” she said. “I’m also very fond of microbiology and the chemistry of the winemaking process. Making wine is an art, a craft, but it’s also a science. You need to be passionate about what you are making, but also you need to know why it all happens. That’s me. Wine is part of my life, and I couldn’t be anything other than a winemaker.”

Reece studied agricultural engineering and earned a specialty in enology in Tarragona’s University Rovira I Virgili in Spain. She graduated in 1998 and came to the United States as an intern at Gloria Ferrer. She later worked at other Sonoma County wineries — Rodney Strong and Ferrari Carano — before joining Geyserville’s Pedroncelli Winery in 2007. She was named winemaker in 2015.

As for the struggles of 2020, Reece said the silver lining is the confidence she has in knowing she can deal with rapidly changing circumstances.

“I found myself quickly adapting to whatever new challenge arose,” she said.

Northern California is cradled in vines; it’s Wine County at its best in America. My job is to help you make the most of this intriguing, agrarian patch of civilization by inviting you to partake in the wine culture – the events, the bottlings and the fun. This is a space to explore wine, what you care about or don’t know about yet.

Home Videos The WORLD of WINE – Wine News. Cheap wine, tasting notes and cooking with wine The World of Wine – May 2021 … END_OF_DOCUMENT_TOKEN_TO_BE_REPLACED

How to visit Napa Valley on a Budget. In this video Carson and I explain a few ways to enjoy Napa on the cheap. Tip and advice about how to visit Napa … END_OF_DOCUMENT_TOKEN_TO_BE_REPLACED

Home Videos Get To Know Argentina Wine | Wine Folly If you love Malbec, Argentina is your ultimate wine region. But that’s not … END_OF_DOCUMENT_TOKEN_TO_BE_REPLACED