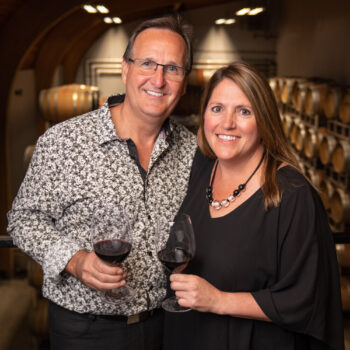 
Three wine labels owned by the family of the late pioneer of British Columbia wine, Harry McWatters, have been sold to Five Vine Cellars. 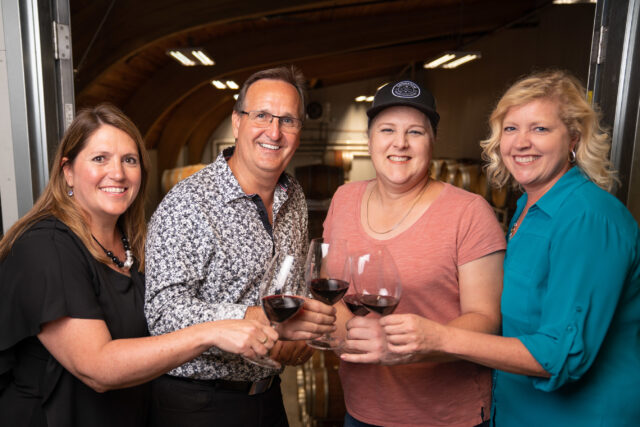 The sale includes Time Winery & Kitchen, an urban winery, bar and restaurant, based in the city of Penticton, which sources its grapes from the surrounding Okanagan Valley.

Also part of the package is sister wine brands Evolve Cellars and the McWatters Collection, which are made at the Time facility. All three labels are operated by Encore Vineyards.

According to a statement, McWatters siblings Christa-Lee and Darrien will remain as general manager and operations manager respectively, while winemaker Lynzee Schatz and chef A.K. Campbell will also continue in their roles.

The deal follows the sudden death of Harry McWatters last year. McWatters founded Sumac Ridge in 1979, the first estate winery in the Canadian province of British Columbia. In 2000, Sumac Ridge was sold to Vincor Canada, now Constellation Brands. He was also the founding chairman of VQA Canada and the BC Wine Institute, and also established See Ya Later Ranch.

New owners of the business, Ron and Shelley Mayert of Five Vines Cellars, took over on 1 July. The acquisition marks the couple’s first move into the British Columbia wine industry.

Commenting on the acquisition, Mayert said: “The McWatters’ longstanding reputation is irreplaceable, and we will always honour the legacy that Harry, Christa-Lee and Darrien have brought to the Canadian wine industry.

“We are honoured to join the BC wine community and are excited about making world class wines from one of the most unique and beautiful wine valleys in the world. Our family grew up appreciating the spirit and neighbourly hospitality from the people of the Okanagan Valley; we want to instill that spirit in everything we do.”

The winery tasting room and shop is now open from 12pm to 6pm daily, while the restaurant operates from Thursday to Sunday from 12pm to 9pm. In light of the current climate, reservations are required in order to safely manage social distancing.

Christa-Lee McWatters, general manager of Time, added: “It’s been a massive challenge since last year. The Mayerts could not be the more perfect people to join the winery, and bring both the experience and wines to the next level. We’re excited to continue to be a family-run winery.”

The news follows other winery acquisitions in the region. In May, the Maverick Estate was bought by Jan Nelson, a wine consultant and former brand manager, and Andrew Windsor, the former winemaker at Tinhorn Creek. In March, the owner of Canada’s Mission Hill winery and founder of seltzer brand White Claw, Anthony von Mandl, bought Liquidity Wines for C$12.5 million.

Home Videos The WORLD of WINE – Wine News. Cheap wine, tasting notes and cooking with wine The World of Wine – May 2021 … END_OF_DOCUMENT_TOKEN_TO_BE_REPLACED

How to visit Napa Valley on a Budget. In this video Carson and I explain a few ways to enjoy Napa on the cheap. Tip and advice about how to visit Napa … END_OF_DOCUMENT_TOKEN_TO_BE_REPLACED

Home Videos Get To Know Argentina Wine | Wine Folly If you love Malbec, Argentina is your ultimate wine region. But that’s not … END_OF_DOCUMENT_TOKEN_TO_BE_REPLACED