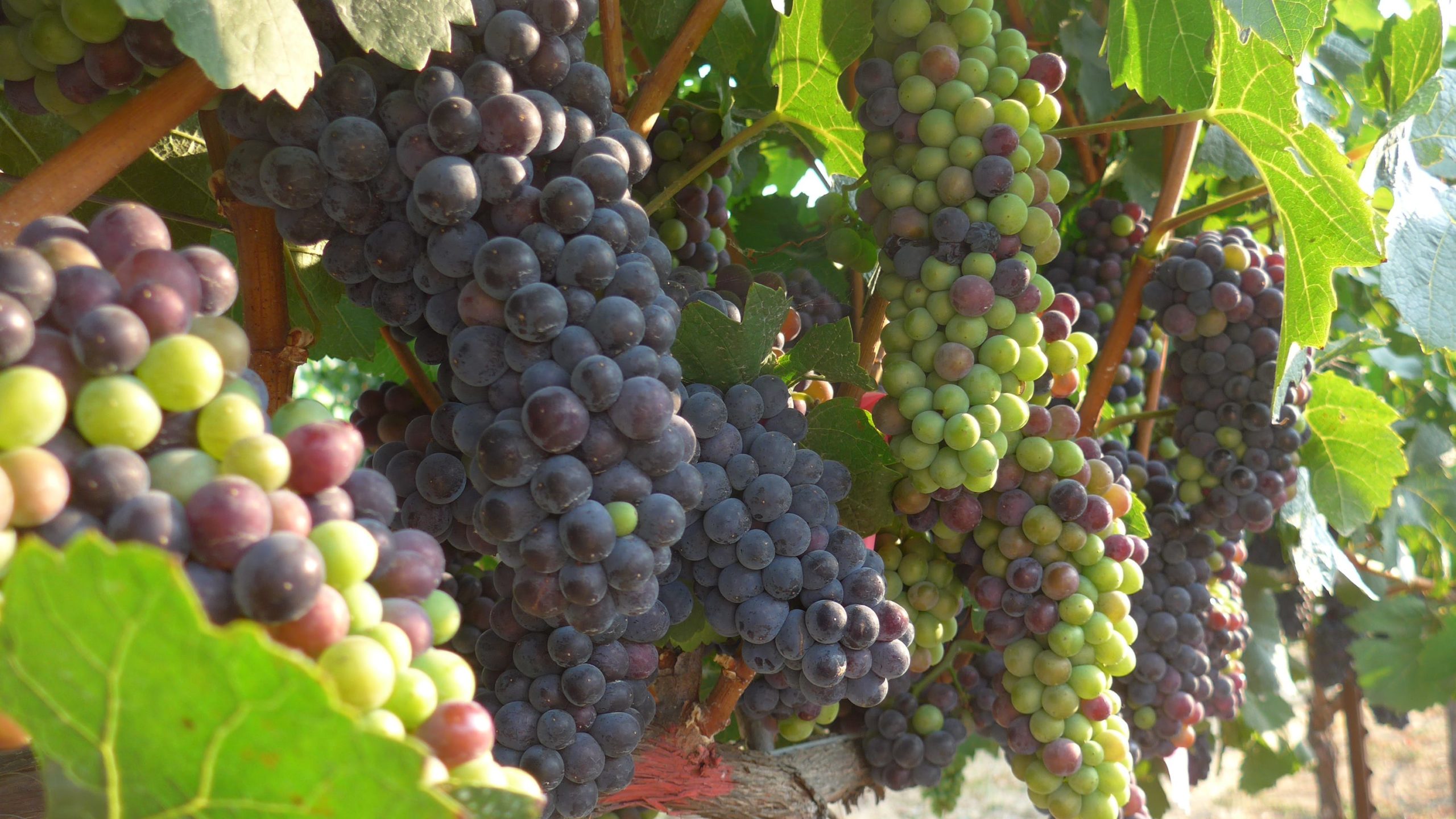 Now this is getting serious.

Many of the world’s prime wine-growing regions could shrink dramatically due to human-caused climate change, a study released Monday suggests.

This is because wine grapes are extremely sensitive to the changes in temperature and season that come with climate change.

In fact, if the global temperature rises by 3.6 degrees Fahrenheit by 2100, the regions of the world that are suitable for growing wine grapes could shrink by as much as 56% , according to the study.

And with 7.2 degrees of warming, 85% of those lands would no longer be able to produce good wines.

“In some ways, wine is like the canary in the coal mine for climate change impacts on agriculture because these grapes are so climate-sensitive,” said study co-author Benjamin Cook of Columbia University’s Lamont-Doherty Earth Observatory.

The study was conducted by combining long-term records with global data on where different wine grapes are planted.

Wine-growing regions that are already warm now – such as Italy, Spain and Australia – will see the largest losses as the planet heats up. But the scientists say that cooler wine-growing regions in countries like Germany, New Zealand and the U.S. Pacific Northwest could be relatively unscathed.

Climate change is coming for your wine: What the world’s wineries are doing to save grapes

Still, overall, study authors said that losses were unavoidable in both warming scenarios, due to shifting temperatures and seasonal changes that would affect conditions while the varieties were ripening.

These factors would also affect the wines’ quality, the study said.

But there is hope. By switching some of the varieties of wine around, losses could be reduced. The study said that reshuffling where certain grape varieties are grown could halve the potential losses of wine-growing regions.

“By switching these varieties around, you can reduce losses by a significant amount,” said Cook.

“Conversations in Europe have already begun about new legislation to make it easier for major regions to change the varieties they grow,” said study co-author Elizabeth Wolkovich of the University of British Columbia in Vancouver.

“But growers still must learn to grow these new varieties,” she said. “That’s a big hurdle in some regions that have grown the same varieties for hundreds and hundreds of years, and they need consumers who are willing to accept different varieties from their favorite regions.”

Cook added that “the key is that there are still opportunities to adapt viticulture to a warmer world. It just requires taking the problem of climate change seriously.”

The study was published in the peer-reviewed journal Proceedings of the National Academy of Sciences.

​​​​​​​Climate change: Republican and Democratic voters actually agree on many climate change solutions. So why no action?

Home Videos The WORLD of WINE – Wine News. Cheap wine, tasting notes and cooking with wine The World of Wine – May 2021 … END_OF_DOCUMENT_TOKEN_TO_BE_REPLACED

How to visit Napa Valley on a Budget. In this video Carson and I explain a few ways to enjoy Napa on the cheap. Tip and advice about how to visit Napa … END_OF_DOCUMENT_TOKEN_TO_BE_REPLACED

Home Videos Get To Know Argentina Wine | Wine Folly If you love Malbec, Argentina is your ultimate wine region. But that’s not … END_OF_DOCUMENT_TOKEN_TO_BE_REPLACED