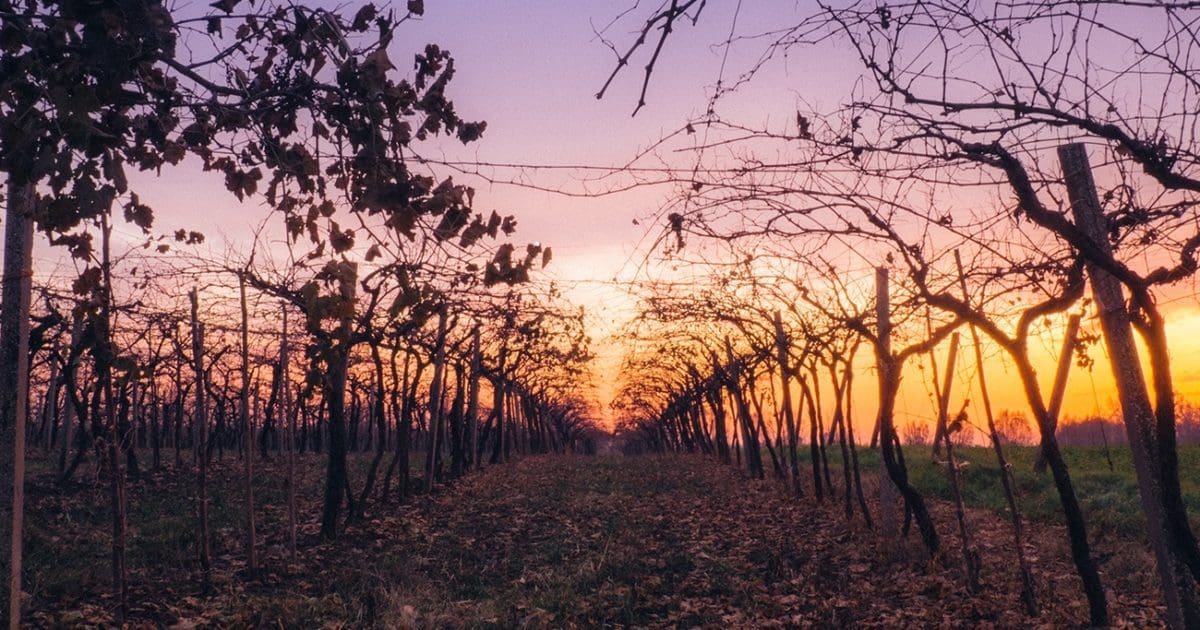 After contending with a severe drought between 2015 and 2017, Mzansi’s wine industry faces higher average temperatures, more severe heatwaves and a shifting rainy season. But while producers in other parts of the world are shielding themselves from climate change by moving into cooler territories, this is less of an option for local winemakers, experts say.

Nick Vink, a professor in agricultural economy at Stellenbosch University, says the sector will have to manage the levels of alcohol in wine.

“Two main focus points are in the vineyard (techniques that mitigate increasing temperatures such as canopy management, cover crops for moisture retention, trellising systems, planting aspect – alignment to sunlight – and so on) and the changes in the harvesting season.”

The renowned agriculturist tells Food For Mzansi that in Stellenbosch in the Western Cape, at least, temperatures have already risen by almost 2 degrees Celsius, and the harvest is easily three weeks earlier than a few decades ago.

The French study showed that while global warming made the cold wave more likely, it is also shifting the growing season earlier into the year.

This is problematic because during the bud-burst stage, vineyards are especially susceptible to frosts. So while temperatures have generally increased in recent decades, crops are maturing earlier in the year, leaving them more exposed and vulnerable to low temperatures.

The researchers, including scientists from the University of Oxford, concluded that overall, human-caused climate change made the damaging frost event in France about 60% more likely.

Dr Peter Johnston, climate scientist and researcher at the University of Cape Town, says the increasing frequency of heatwaves in South Africa places additional stress on crops and affects the amount of sugar in grapes. 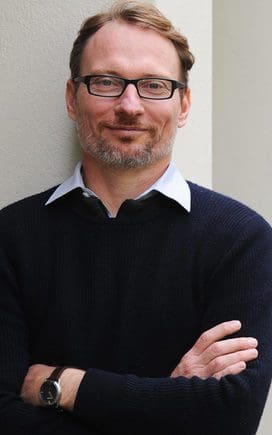 “Aside from increased temperatures – and the increased risk of droughts and thus water storage, with water issues affecting some of the Western Cape’s wine-growing regions more than others – rainfall seems to be shifting later into the growing season, which can promote pests and crop diseases.

“However, this is less of an option in South Africa due to geographical constraints and inadequate soil types. In this context, local wine producers are increasingly leveraging shade netting and technologies to monitor and preserve soil moisture, among other interventions.”

However, as climate change advances, it’s likely that Mzansi will produce more warmer-climate wines such as cabernet sauvignon, than cooler-climate Bordeaux-type wines, predicts Johnston. He says considering that crop varieties can’t be changed frequently, this transition will need to be carefully managed.

“It’s also worth considering that as the concentration of carbon dioxide in the atmosphere increases, this could actually have a positive effect on yields due to the fertilisation effect.

“However, it could lead to a difference in the balance of starches and sugars in grapes. This could mean better yields but reduced quality of wine. This could have serious implications for vines, as wine is so heavily reliant on the grape quality in determining its price and profitability.”

What will farmers be planting? 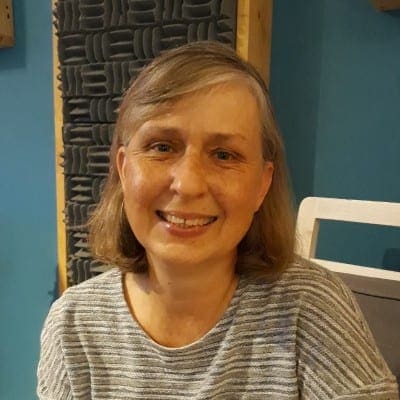 Professor Stephanie Midgley is a researcher and project manager in agriculture, food security and climate change, and a climate change and risk assessment expert of the Western Cape department of agriculture. Photo: Supplied/Food For Mzansi

Meanwhile, Stephanie Midgley, scientist for climate change and risk assessment at the Western Cape department of agriculture, says, “Vineyards and wine are quite complex and people generally use the local terroir to make decisions, so you’ll start to see a shift in what farmers are planting and what they can make in certain areas.

“Cooler areas, where sauvignon are grown at the moment, will become suited to a different cultivar, but the areas that are really hot now, like where port is produced, may become unsuited for anything. In areas that are dependent on water, this is a big concern, and fire is an underestimated risk for vineyards that is not talked about enough.”

This view is shared by Sibusisiwe Maseko, senior agricultural analyst at GreenCape.

“The prolonged and severe drought that brought the Western Cape to the brink of day zero fundamentally shifted the agricultural sector’s attitude to climate change. Just within the wine industry, the drought had a devastating effect, from grape yields and quality to decreased profitability and employment on wine farms,” says Maseko. 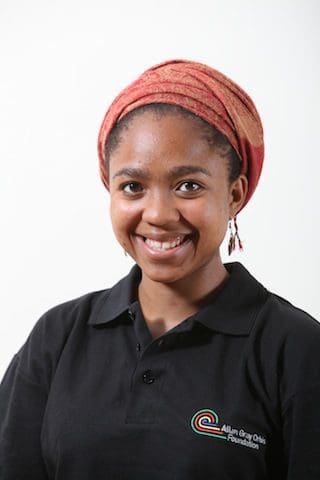 In response, farmers reached out to the Western Cape department of agriculture and organisations such as GreenCape to adopt more climate-resilient practices such as intercropping, mulching and the adoption of soil moisture monitoring technologies.

“Because of these interventions, water use in the sector has already fallen dramatically and remains below pre-drought levels. However, climate change remains a real risk to the agricultural sector, with extreme weather events expected to increase in volume and severity. We will continue to support the government in driving climate change awareness and in ensuring that all projects have an element of climate change mitigation and adaptation.”

Sign up for Mzansi Today: Your daily take on the news and happenings from the agriculture value chain.

Home Videos The WORLD of WINE – Wine News. Cheap wine, tasting notes and cooking with wine The World of Wine – May 2021 … END_OF_DOCUMENT_TOKEN_TO_BE_REPLACED

How to visit Napa Valley on a Budget. In this video Carson and I explain a few ways to enjoy Napa on the cheap. Tip and advice about how to visit Napa … END_OF_DOCUMENT_TOKEN_TO_BE_REPLACED

Home Videos Get To Know Argentina Wine | Wine Folly If you love Malbec, Argentina is your ultimate wine region. But that’s not … END_OF_DOCUMENT_TOKEN_TO_BE_REPLACED