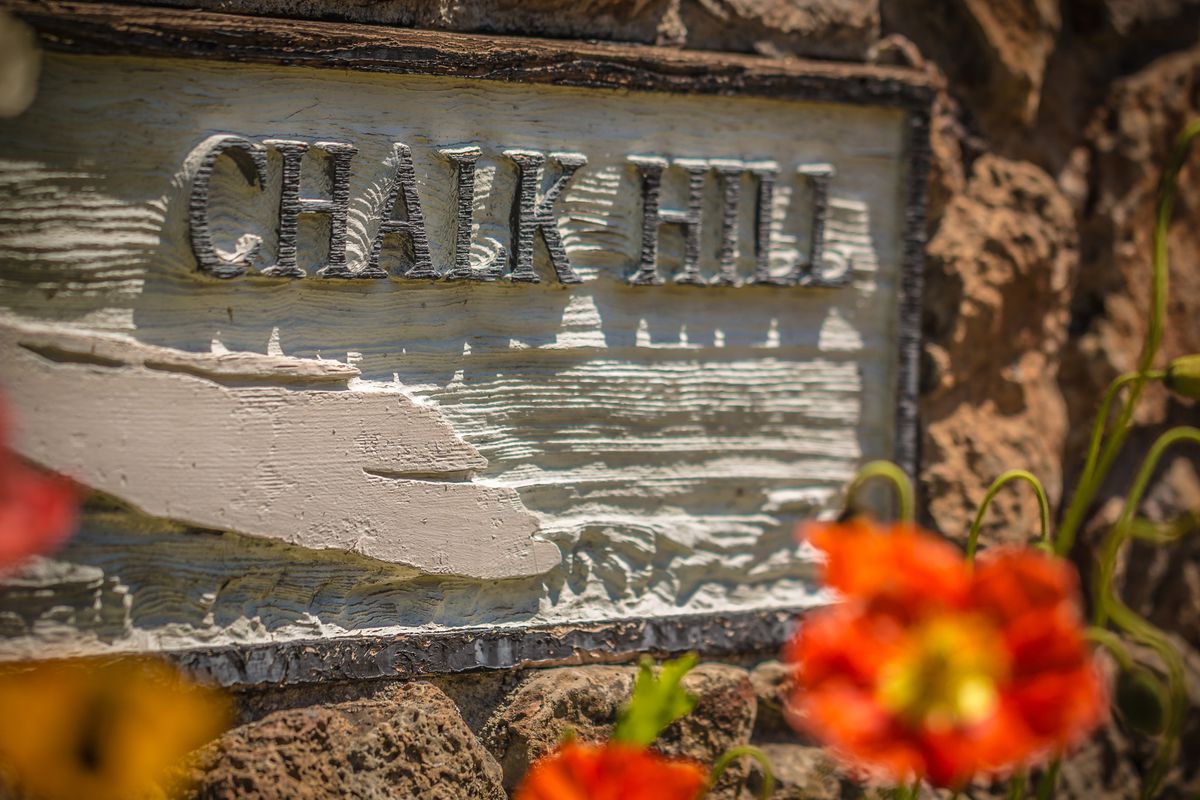 Rodney Strong Vineyards has been a staple for us for decades. A label created by a successful dancer who turned to his second love after retiring, Rodney Strong was Sonoma County’s 13th bonded winery in 1959 and holds title to many pioneering efforts.

The property has particularly prospered after the Klein family purchased Rodney Strong in 1989. Many of its labels — Chalk Hill chardonnay, Symmetry and Alexander Crown cabernet sauvignon — are icons in Sonoma County.

The 2018 Rodney Strong Vineyards Chalk Hill Chardonnay ($22) was Rodney Strong’s favorite wine and remains one of the best values in chardonnay. Winemaker Justin Seidenfeld attributes the success of this wine to the dense soil cap, which yields small berries and low production. Ripe pear and stone fruit flavors, he explained, are also a result of the warmer climate in this part of Sonoma County.

At $25 the 2017 Rodney Strong Vineyards Russian River Valley Pinot Noir is one of the best buys in this category. The grapes from two regions with different micro-climates give the medium-body wine a broad palate that ranges from red to dark fruit. This is a great pinot noir to just sip.

We stumbled onto Tenth Ward Distillery on a recent day trip to Frederick. Located on South Patrick St. downtown, Tenth Ward is hardly unique in Frederick since it is the current home to a total of five currently operating distilleries.

With a population of a little over 72,000, this makes it the highest per capita number of distilleries in any town in America, according to Monica Pearce, self-described “Founder and Boss Lady” of Tenth Ward Distilling.

Monica credited Frederick County office of economic development with significantly contributing to their success. Holding to their slogan of “Ward Off Ordinary” (you can buy the t-shirt), Tenth Ward is proud of the diversity of their employees and local sourcing of all grains used in distilling.

In addition to female ownership, which is only 1 percent of all distilleries in the U.S., Tenth Ward also employs a black female as assistant distiller Kachnetha (Kay) Bennett.

This trend of female involvement in distilling follows a significant trend of increasing female spirits drinking, with fully 37 percent of spirits consumed by women.

Local sourcing of raw materials is important to Pearce. All grains come from Rippon Lodge Farm in West Virginia and apples for their apple brandy come from McCutcheons in Frederick. Even the water used for proofing their whiskey is spring water from the Catoctin Mountains.

The Tenth Ward Smoked Bourbon ($40-750ml) is another spirit made from the smoked corn and malted barley, but here it is aged in new American white oak barrels for 6 months. This bourbon for scotch lovers exhibits scotch-like notes with a hint of smoke. Very smooth and agreeable.

Get the scoop on that new restaurant, learn about chef changes and discover your favorite new recipe. All your Baltimore food news is here.

Only two distillers on the East Coast attempt a version of absinthe, and Tenth Ward is one of them. The Tenth Ward Absinthe Nouvelle is the real deal, sporting an ABV of 70 percent (140 proof), and includes the essential spices of anise, fennel and wormwood. Pleasantly herbal with licorice notes Tenth Ward’s version is as good as we have tasted. Sante!

Home Videos The WORLD of WINE – Wine News. Cheap wine, tasting notes and cooking with wine The World of Wine – May 2021 … END_OF_DOCUMENT_TOKEN_TO_BE_REPLACED

How to visit Napa Valley on a Budget. In this video Carson and I explain a few ways to enjoy Napa on the cheap. Tip and advice about how to visit Napa … END_OF_DOCUMENT_TOKEN_TO_BE_REPLACED

Home Videos Get To Know Argentina Wine | Wine Folly If you love Malbec, Argentina is your ultimate wine region. But that’s not … END_OF_DOCUMENT_TOKEN_TO_BE_REPLACED