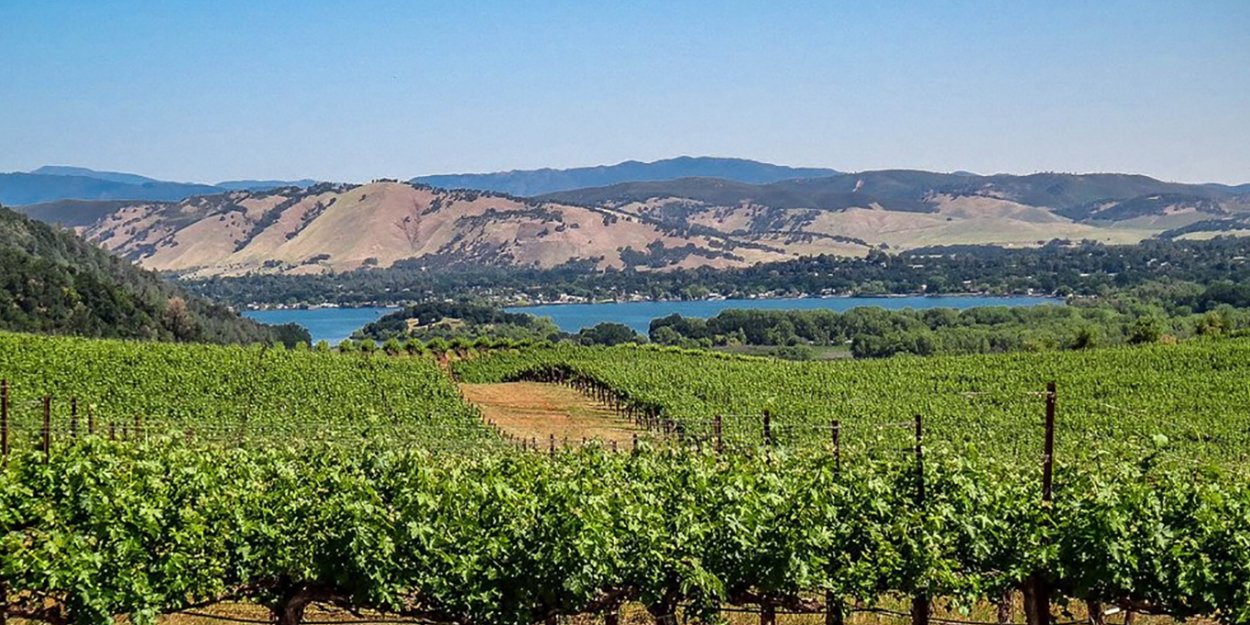 Wine is known to bring people together and there’s no better example of this than the working relationship and friendship between Stephen D. Kreps Sr. and Robert L. Pepi. Broadwayworld.com Food and Wine had the pleasure of a recent zoom wine tasting and conversation with these two wine aficionados. They shared with us their abundant knowledge of varietals and we gained fascinating insights into their roles in the wine industry.

Stephen D. Kreps Sr. is a Missouri native who has been the manager of some of the largest wine and spirits companies in the country. In 2002, his entrepreneurial spirit inspired him to form Quintessential, a marketing and distribution company, to nurture a roster of family-owned wineries from around the globe whose wines reflect the best expressions and the highest quality of their particular appellations. He is proud to work alongside his two sons. Dennis Kreps is his father’s partner in Quintessential and runs the company from its headquarters in Napa, California. Steve Kreps Jr. heads the California distribution company. In addition to his commitment to bringing fine wines to the public, Steve is a dedicated family man who enjoys time with his sons, grandchildren and wife of 48 years, Julie. He also has a multitude of interests as a pilot, motorcycle enthusiast, history buff, and is an avid outdoorsman.

Robert L. Pepi has a distinctive family history with wine. His father purchased land in Napa Valley in the mid 1960’s. In 1980, Bob and his dad started a winery on their Oakville property. For over ten years, Bob was the winemaker and general manager of Robert Pepi Wines that consistently earned 90+ ratings. In 1991, Bob became general manager for the California operations of Stimson Lane, once again producing award-winning wines. In 1994, his family sold the Robert Pepi label and winery to Kendall-Jackson giving Bob the opportunity to take his extensive winemaking knowledge around the world as a prized consultant. In 2000, Bob recognized a unique opportunity to enter into an arrangement with a top Napa Valley vineyard to use their grapes in the production of the first wine he owned since leaving the family vineyard. It resulted in a powerful Cabernet Sauvigonon by the label, Eponymous. Two years later another vineyard captured his attention and Bob’s second Eponymous was born. In 2011, he introduced two red varietals to the Eponymous label, a Cabernet Franc and Syrah followed by a Proprietary White Blend. Bob enjoys being with family and pets at his home in Napa.

Bob and Steve first met at a wine trade event in the 1980’s. In the last 30 years they have become good friends, travelled together, and collaborated on wine releases. Bob works directly with Quintessential to craft fine California wines that are owned by Steve and Dennis Kreps. These include Two Angels, Geyser, Atlas Peak, and Samuel Charles, a label that bears the name of Steve’s two grandsons.

We spoke about the current wine trends for consumers. Bob commented, “Wine is definitely reaching a much larger audience. It is no longer considered a special occasion drink as it once was.”

Steve added, “Americans are enjoying wine without the stigma of feeling they have to know all about it. Having wine on the table has become a part of their lifestyle choices.”

Steve and Bob also concurred that the pandemic has attracted more wine drinkers with people being home much more, preparing meals, and discovering pairings.

In the future, it is clear that Bob’s expertise will continue to be in high demand. Bob told us that he looks forward to a time when he can begin traveling again to meet with producers and other wine professionals.

Steve hopes that Quintessential will have continued success as an importer, marketer, and distributer. He expressed a great deal of admiration for his two sons’ business acumen and their handling of the company.

Stay tuned to Broadwayworld.com when we will be sharing information including food pairings for the five excellent and accessible wines that we tasted with Steve and Bob.

Home Videos The WORLD of WINE – Wine News. Cheap wine, tasting notes and cooking with wine The World of Wine – May 2021 … END_OF_DOCUMENT_TOKEN_TO_BE_REPLACED

How to visit Napa Valley on a Budget. In this video Carson and I explain a few ways to enjoy Napa on the cheap. Tip and advice about how to visit Napa … END_OF_DOCUMENT_TOKEN_TO_BE_REPLACED

Home Videos Get To Know Argentina Wine | Wine Folly If you love Malbec, Argentina is your ultimate wine region. But that’s not … END_OF_DOCUMENT_TOKEN_TO_BE_REPLACED