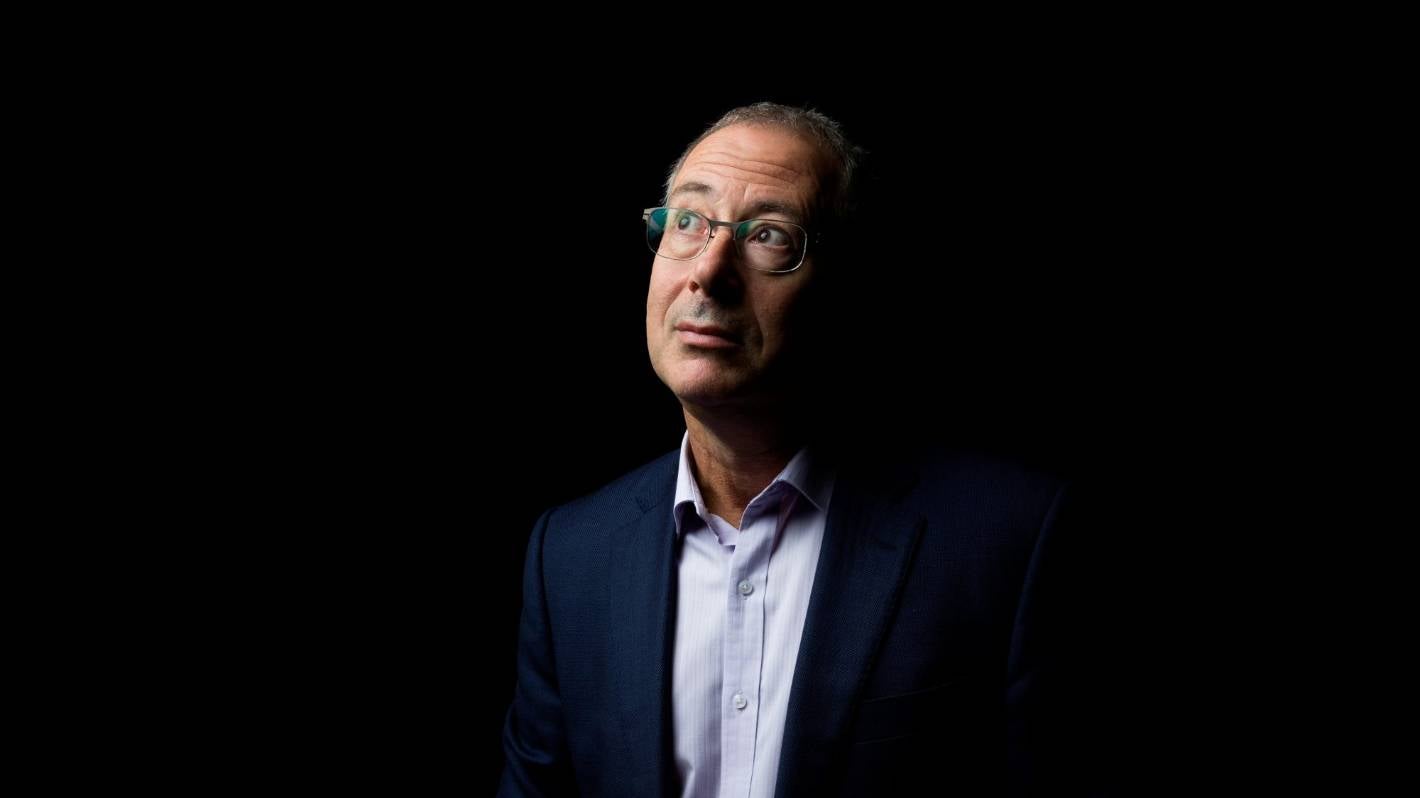 VICKI ANDERSON offers a few highlights of events in Ōtautahi Christchurch this weekend and beyond.

One teenage son was unusually willing to answer the ‘’how was school?’’ question this week. He’d used the phrase “hoisted by his own petard” in class and a teacher had responded with another Blackadder phrase. The teacher asked the rest of the class to raise their hand if they knew of Blackadder but no-one did. Now, when the teacher drops Blackadder one-liners just for his benefit, it adds a fun element to his day.

The multi-talented Ben Elton, who via Blackadder, The Young Ones and many more creative endeavours, has been adding laughter to our lives for decades, presents two sold-out shows in Christchurch this weekend.

Another award-winning international performer, John Butler, performs this weekend too.

The Ōtautahi Christchurch song of the week is a classic: Salmonella Dub – Push on Thru. Tiki Taane is at the Christchurch Town Hall next weekend with the CSO for Ōtautahi Proud.

READ MORE:
* ‘It all flew apart’: How did small music venues survive lockdown?
* NZ Music Month: Jasmine Beach finds comfort and confidence in the magic of music
* ‘It was very spiritual’: Musicians share stories of song and te reo while recording Waiata/Anthems

John Butler, Australia’s highest selling independent artist of all time, has announced two New Zealand shows. He will perform at the Isaac Theatre Royal on Saturday before heading to Auckland’s Powerstation. Butler was to have headlined Bluesfest at Byron Bay this year, but Covid-19 was a fun sponge. The multi award-winning John Butler Trio’s seventh album Home hit the ARIA Charts at number 1 upon release.

“I’m in and out unfortunately so not much time to do much sightseeing,’’ Butler said of his New Zealand visit.

“For me, just actually performing again… It’s very freeing. I will give my take on myself, the world and art.”

Presented by Te Pūtahi Centre for Architecture & City Making, Open Christchurch is a celebration of our architecture. Discover new spaces or find our more about buildings you love, for free, on Saturday and Sunday. Look inside 46 buildings, take part in two guided central city walks or check out lots of activities including children’s workshops to performances and expert talks and tours. See https://openchch.nz/ for information.

Armageddon Expo returns to Christchurch this month, and is at Canterbury Arena on May 29 and 30 for two days of virtual celebrity panels, gaming, comics, collectables and more. Gaming displays, Cosplay, trading card tournaments and start training now for the fire chilli eating contest – $1000 prize up for grabs.

Celebrities making a virtual appearance include stars from The Mandalorian, Supergirl, Batwoman, Lucifer, Friday the 13th, Supernatural, and Angel.

Player of the day…

The Crusaders v Brumbies at Orangetheory Stadium features Netsky is on Saturday. Netsky will play from 6pm ahead of the 7.05pm kick-off. The west stand will be a general admission standing area. After Netsky’s set fans will go to their seats in the east stand for the match. Tickets for Netsky and the match are $50.

Tim Minchin will return to New Zealand for an encore of BACK, playing Christchurch Town Hall on June 25. He’ll play “old songs, new songs, f… you songs”. Tickets to go on sale next week.

Opshop “Man Down” Benefit Concert with Gorilla Biscuit at The Good Home, May 21.

ITR Live presents… The Warratahs and Friends at Isaac Theatre Royal on May 22.

Nadia Reid and her band has just announced a show at James Hay Theatre on May 28.

Following up on headlining tours of Aotearoa and a summer of sold-out festivals, Shapeshifter has announced a tour and will perform tracks from their latest album Rituals, alongside classics from their Soulstice, The System Is A Vampire, Delta and Stars albums. Their 7th studio album is set for release in July. They play at Christchurch Town Hall on July 30.

Te Rongomaiwhiti is at Little Andromeda Theatre Friday, Saturday, Thursday and May 21 and 22, 7pm to 8pm. Four mokopuna descended from four Atua Māori are sent to the sacred school of learning – Te Wānanga o ngā Atua. There they are to learn how to harness their ‘mauri’ – inner power and one day carry out the important roles of their grandparents as guardians of Te Ao and Te Pō.

Urban Wine Walk is a self-guided wine-tasting experience designed for groups of friends to enjoy together on a Saturday afternoon. Urban Wine Walk hosts events across Australasia, selecting bars and restaurants featuring ”exciting winemakers” within walking distance of each other in the inner-city.

Consider this an advisory – whether you want to attend or actively avoid.

A party for Swifties is being held at Engineers Bar on Saturday with an entire night of Taylor Swift songs courtesy of DJs Betty and Inez. The event, presented by “The Superficial team”, is being held at multiple locations across Australasia to celebrate Taylor Swift’s album Evermore and her Grammy Award win for Folklore. Final tickets, $20, from www.Moshtix.co.nz

Friday: Notion Touring presents DJ Boring at Flux; Troika with special guests Shetland and Via Kaleidoscope at Darkroom; A Short Run – Bad Evil and the Dirty Germs at CoCA, 5.30pm; Rhomboid at 12 Bar.

Coming up: Wilkinson in Christchurch, May 21 at Gloucester Green.

Home Videos The WORLD of WINE – Wine News. Cheap wine, tasting notes and cooking with wine The World of Wine – May 2021 … END_OF_DOCUMENT_TOKEN_TO_BE_REPLACED

How to visit Napa Valley on a Budget. In this video Carson and I explain a few ways to enjoy Napa on the cheap. Tip and advice about how to visit Napa … END_OF_DOCUMENT_TOKEN_TO_BE_REPLACED

Home Videos Get To Know Argentina Wine | Wine Folly If you love Malbec, Argentina is your ultimate wine region. But that’s not … END_OF_DOCUMENT_TOKEN_TO_BE_REPLACED