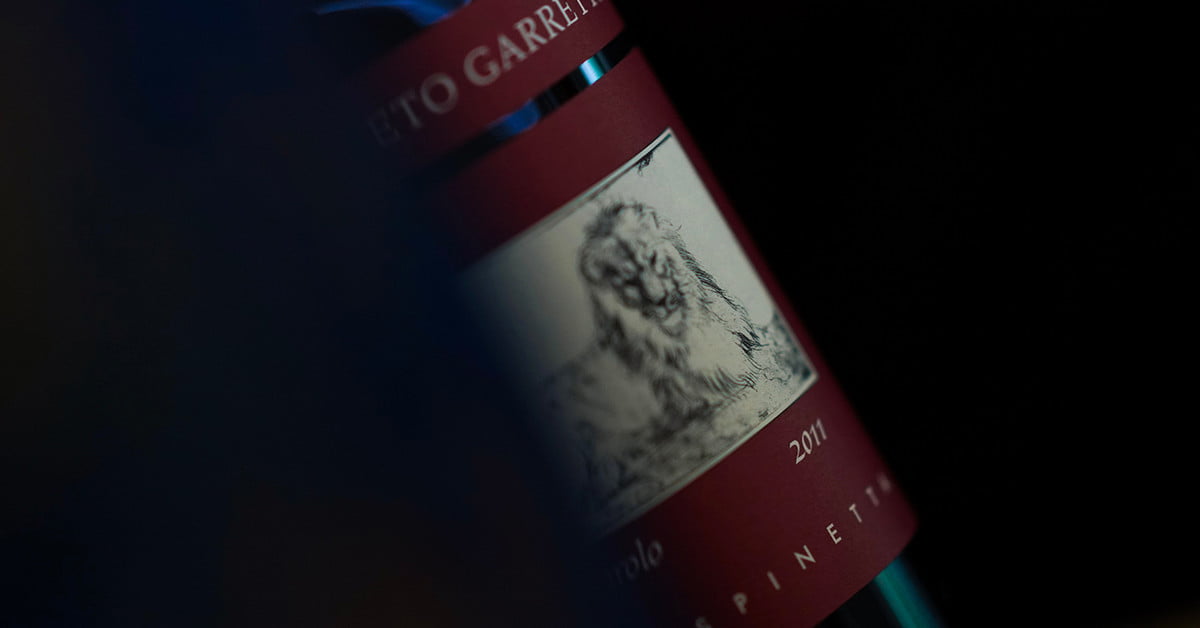 There aren’t many industries as focused on years as wine. A vintage is slapped on a label proudly, a declaration of a certain time and place for all imbibers to know.

But what does it really mean? Winemakers who’ve been in the game for a while can rattle off years with encyclopedic knowledge, telling you the growing seasons that produced certain styles of wine. It can be a little intimidating, but the gist of the vintage is actually quite simple.

The main factor at play is weather. Like so many crops, wine grapes ripen according to the conditions they’re given. The most important stretch happens between flowering and harvest, a span of about 100 days somewhere around May to September, give or take, in the northern hemisphere. Some grapes reflect the weather of a given vintage more than others, like Pinot Noir.

Entire books and research papers have been written about the topic but generally, a warmer year produces a fuller wine. Which makes sense, given that more sun usually means more sugar in the fruit, which in turn means more alcohol and often a bigger mouthfeel. The opposite is the case for cooler years, when there’s less sugar but more acid (or, at least it can stand out more in the company of less ripe fruit).

The shift in alcohol content can be dramatic from year to year, especially in a place like the Willamette Valley where wines aren’t often manipulated and made to reflect vintage variation. The 2011 growing season, for example, was one of the coolest ever, with some Oregon wineries harvesting as late as mid-November (it’s pretty rare to go beyond Halloween here). Conversely, in 2015, the same wineries were harvesting in early September. The ABV for a lot of the ’11 Pinot Noirs is around 12.5-13%. Some of the ‘15s got up to 15%.

When you hear vintners talk about vintage, they go into a bit more detail. More often than not, they’re looking for balance. That’s achieved through slow and steady ripening, acid retention, and picking at just the right time (before the rains dilute things or spark mold and before the grapes get too ripe and flabby). They’ll talk up years with big diurnal shifts; that is, warm days and cool nights, which keep that tension of acid and sugar alive and well in the clusters.

Of course, because a good part of selling wine is in the backstory, some of the vintage is about what happened that particular year. These things are typically weather-related, too, but less directly. A hot and dry year that inspires voles to feed on the roots of vines, limiting the yield and concentrating the juice and resulting in dense wines; a particularly late harvest in which the birds swoop in by the cover of night and eat some of the vintage; a quarantine year, like the wine community in the southern hemisphere is currently experiencing, which will go down in history for many, many reasons.

With climate change altering the picture, the concept of vintage becomes all the more complex. Wildfires are more likely in and around winegrowing areas, sending smoke into grape clusters and doing everything from adding a kiss of charred pepper in the wines to destroying entire growing seasons with an unsalvageable crop.

Hotter summers will mean more UV damage and, essentially, the raisin-ing of fruit. These grapes are discarded, leading to smaller yields and less wine produced — another important aspect of vintage as it could lead to some regions blending in juice from other, less-affected regions or simply less volume, meaning more scarcity in the market. Climate change also brings potentially disastrous and more severe weather events, like monsoons, tornadoes, and frost or heat spikes at unexpected times, which can tweak overall vineyard yields as well.

The best way to experience vintage variation is by way of the vertical. This wine tasting exercise pits the exact same wine from several consecutive vintages against itself. It’s a fun way to see just how impactful individual growing seasons are. For best results, make sure the wine is more or less made the same way each year, pulling from the same vineyard and aged similarly. That way, you have a tasty control by which you can measure the effects of vintage.

And if you want to study things on a year-to-year basis, to see what you should stock up on and what might cellar well, Wine Enthusiast has some nifty charts for your reference.

Home Videos The WORLD of WINE – Wine News. Cheap wine, tasting notes and cooking with wine The World of Wine – May 2021 … END_OF_DOCUMENT_TOKEN_TO_BE_REPLACED

How to visit Napa Valley on a Budget. In this video Carson and I explain a few ways to enjoy Napa on the cheap. Tip and advice about how to visit Napa … END_OF_DOCUMENT_TOKEN_TO_BE_REPLACED

Home Videos Get To Know Argentina Wine | Wine Folly If you love Malbec, Argentina is your ultimate wine region. But that’s not … END_OF_DOCUMENT_TOKEN_TO_BE_REPLACED