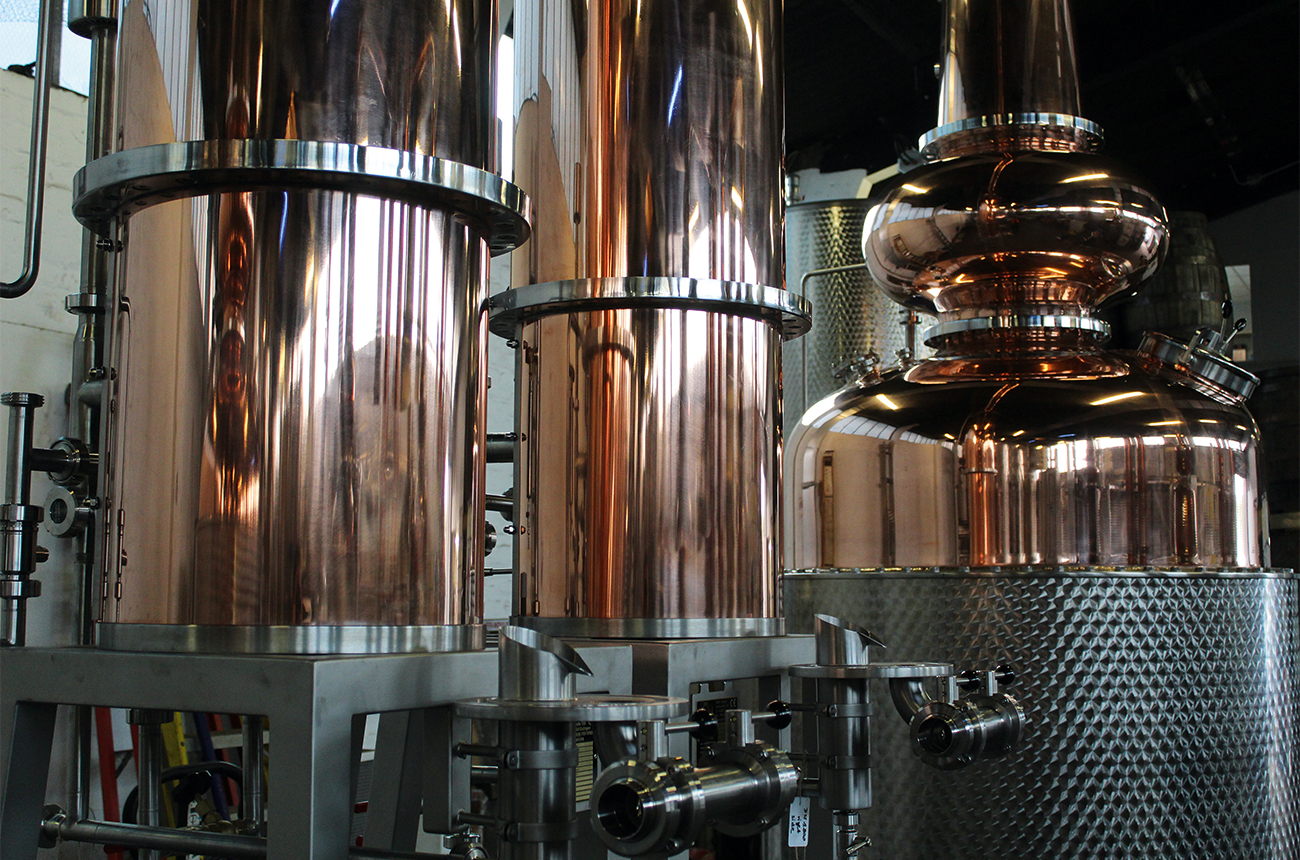 Gareth Watson, by email, asks: I really enjoyed Peter Ranscombe’s article about new distilleries in Scotland (May issue). He mentioned a ‘cut point’ in whiskey distilling – can you explain what this is?

David Longfield, Decanter’s production editor and was formerly deputy editor of spirits & wine trade title Drinks International, replies: Distillation is carried out in stages, which depend upon the relative boiling points of various volatile compounds in the liquid being distilled. The most volatile will boil off at a lower temperature as the still is heated up, and these are known as the heads (or foreshots) – these are undesirable, as they either have unpleasant flavours or are dangerous to health if consumed, or both, so must be separated and discarded.

The first cut point therefore comes when the heads have condensed out of the still, and the master distiller judges the time is right to direct the flow of the fresh spirit into a second container, in order to capture the hearts of the spirit. This is the highest quality liquid which will go on to be matured in casks if being turned into whiskey or brandy.

As the temperature inside the still continues to increase, a second cut point is reached, where the hearts have all been condensed and collected, and the remaining compounds in the still that are less volatile will begin to boil off. These are the tails (or feints) – they contain certain oily elements and are, like the heads, undesirable in the final liquid, so the master distiller must again redirect the flow of the distillate into a separate container, to be set aside.

Depending on the required finished style of the spirit, however, a small element of the heads and tails may be kept, mixed in with the hearts. Whereas this would be regarded as ‘impurities’ in many vodkas, for instance, for a whiskey or brandy destined to be aged in wood, a small quantity of the components (esters, congeners, phenols etc) of the heads and tails can add useful flavour dimensions to a spirit, with additional notes ranging from floral, herbal, citrus or fruity to smoky.

The precise point at which the cut is made during distilling is, therefore, critical to the character of an individual spirit or brand – and equally lies at the heart of the art (and science) of being a master distiller.

This was first published in the June 2021 issue of Decanter magazine.

How to taste spirits – ask Decanter

Home Videos The WORLD of WINE – Wine News. Cheap wine, tasting notes and cooking with wine The World of Wine – May 2021 … END_OF_DOCUMENT_TOKEN_TO_BE_REPLACED

How to visit Napa Valley on a Budget. In this video Carson and I explain a few ways to enjoy Napa on the cheap. Tip and advice about how to visit Napa … END_OF_DOCUMENT_TOKEN_TO_BE_REPLACED

Home Videos Get To Know Argentina Wine | Wine Folly If you love Malbec, Argentina is your ultimate wine region. But that’s not … END_OF_DOCUMENT_TOKEN_TO_BE_REPLACED