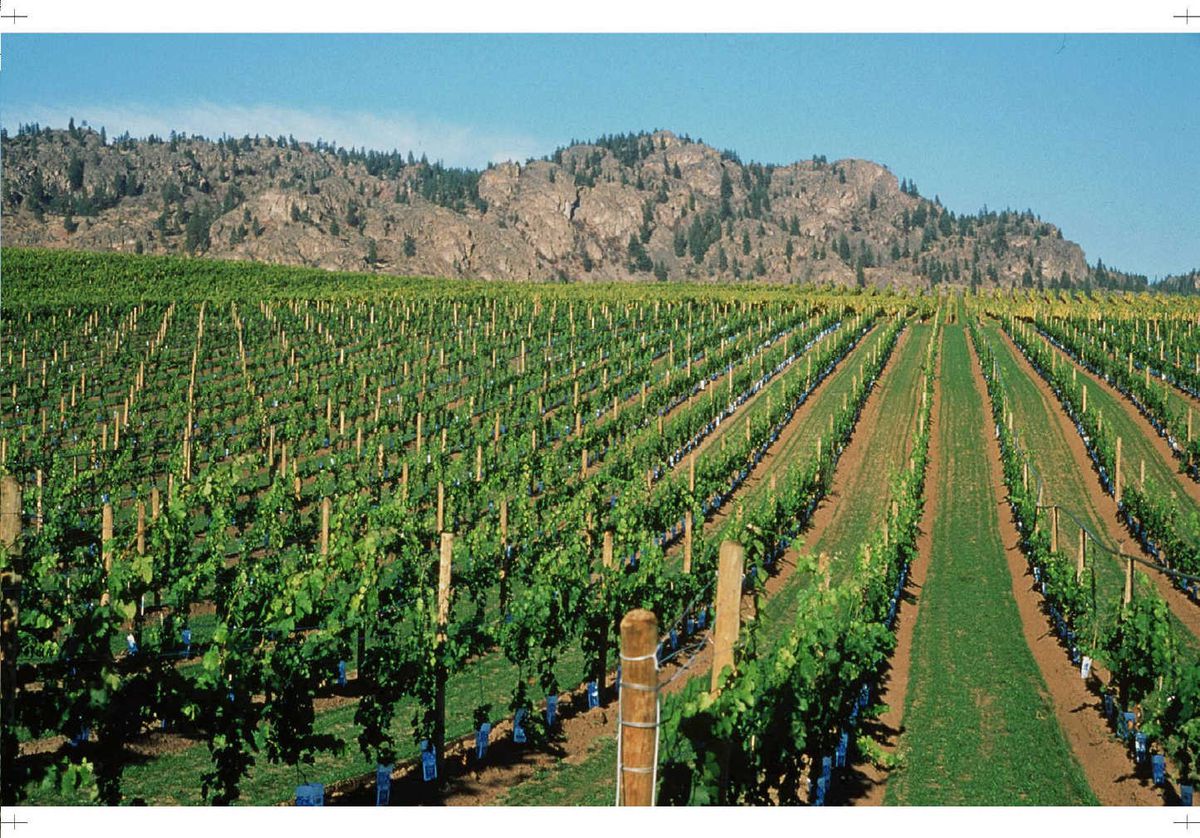 For more wine advice and reviews, recipes, restaurant news and more, sign up to receive our Good Taste newsletter in your inbox every Wednesday.

According to wine makers, summer didn’t officially arrive in Okanagan vineyards until well after Canada Day. It was a slow start to the growing season, but things kicked into gear from July 15. The northern areas, notably Kelowna, were later to harvest, while Oliver and Osoyoos saw similar harvest dates, but even with the delay, the usual late-August through late-October harvest window once again held true.

A recent tour of wineries up and down the valley saw winery owners, growers and wine makers talking positively about the quality of grapes across the board. It’s shaping up to be a good year for red wine varieties and a potentially great one for white wines. Crops were ripe and free from disease; there was just less yield than expected.

Smaller berry size and lighter clusters are resulting in less wine at the press. Many wine makers are reporting 20 per cent less than their vineyard surveys would have had them believe. In some cases, that number runs higher to 33 per cent – possibly more in rare instances.

As of last week, many estates had all of their grapes off of the vine and in the winery, happily fermenting away or aging as finished wine. Some players that are dedicated producers of Bordeaux varieties, such as Poplar Grove or Phantom Creek, reported having grapes still hanging out in the fields, but likely not for much longer.

A cold snap on the morning of Oct. 22 signalled the change of season. The weekend’s forecast called for sub-zero temperatures and snow flurries. That frost damaged the leaves of the grape vines, effectively ending the photosynthesis process that sees sugar and flavours accumulate in the grapes. Conventional wisdom suggests there’s little to be gained by leaving grapes on the vine any longer.

The good news is those grapes were ripe and ready to harvest. Most wineries were letting them hang a little longer to develop more intensity and maturity. Some were also simply looking to control the flow of grapes coming into their wineries for processing.

While it’s too early to declare the most successful grapes of the vintage, pinot gris, pinot noir and chardonnay are looking really promising. I tasted some impressive juice and still-fermenting cabernet franc made from grapes grown near Osoyoos that bode well for the future. The overall success of the vintage will be easier to predict early next year when wine makers have a complete picture of what’s in their cellar and the styles of wines they’re likely to deliver – easy-drinking ones for early release or more rich and concentrated expressions that would benefit for extended aging before release.

Veteran wine makers with vineyards in various parts of the valley are drawing parallels to the 2014 vintage but suggesting the red wines will exceed the quality seen in that year. For collectors, it’s a promising note that the biggest complaint from wineries at this stage is there won’t be enough of the wines to go around.

E-mail your wine and spirits questions to The Globe. Look for answers to select questions to appear in the Good Taste newsletter and on The Globe and Mail website.

Home Videos The WORLD of WINE – Wine News. Cheap wine, tasting notes and cooking with wine The World of Wine – May 2021 … END_OF_DOCUMENT_TOKEN_TO_BE_REPLACED

How to visit Napa Valley on a Budget. In this video Carson and I explain a few ways to enjoy Napa on the cheap. Tip and advice about how to visit Napa … END_OF_DOCUMENT_TOKEN_TO_BE_REPLACED

Home Videos Get To Know Argentina Wine | Wine Folly If you love Malbec, Argentina is your ultimate wine region. But that’s not … END_OF_DOCUMENT_TOKEN_TO_BE_REPLACED