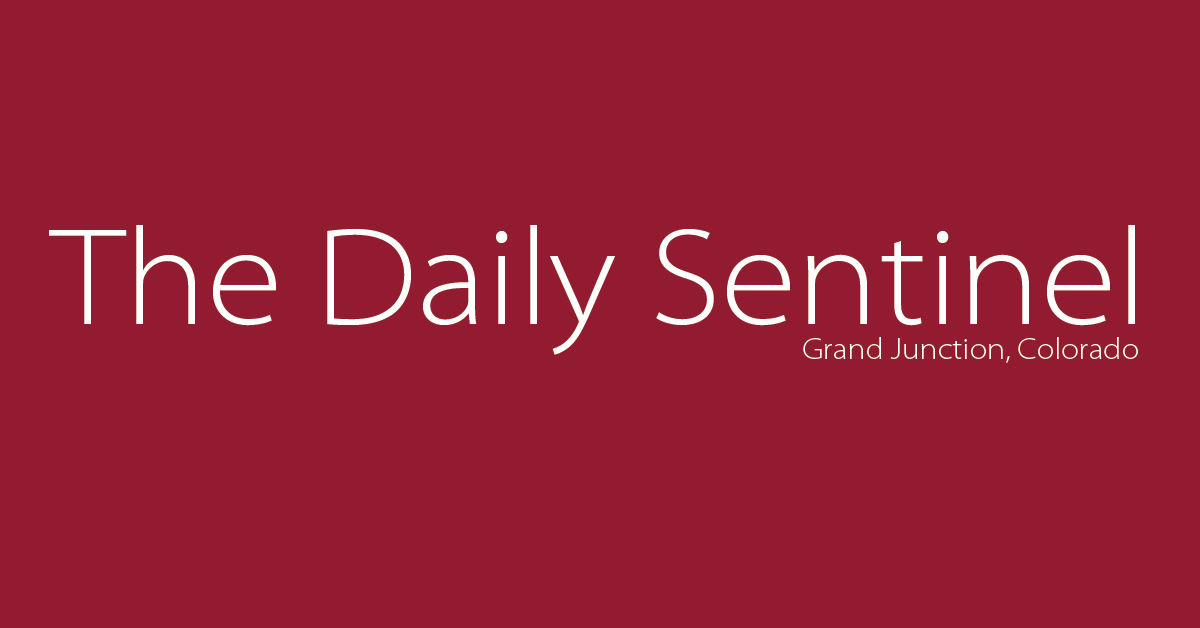 Following a vote earlier this week to deny a Conditional Use Permit for the Colorado Weedery to move its retail marijuana store in Palisade, owner Jesse Loughman said he’s still processing the decision and weighing his options.

Loughman had applied to move his business from its location on Peach Avenue to the Grande River Vineyards location near Interstate 70 exit 42. The Palisade Board of Trustees denied his application Tuesday, citing concerns about having a marijuana store near one of the main entrances to town.

“To be honest with you, I’m pretty shocked,” Loughman told The Daily Sentinel. “I thought we put together a good idea with the best intentions for the town.”

Right now, Loughman said he’s still “licking his wounds,” but is working on a Plan B. However, he said that plan might not include Palisade, especially if Grand Junction residents vote to allow marijuana businesses in April.

“Absolutely we’re watching what is happening in Junction,” Loughman said. “My preference would have been to obviously do this expansion, reinvest in a first class operation here in Palisade, which is where I live and I love. Apparently that’s not in the cards.”

Loughman said he was not planning to appeal the trustees’ decision, saying it would cost him and the town more money and wouldn’t be fair to Palisade taxpayers.

“It’s just going to drag it out,” Loughman said. “It’s going to cost me money and the tax payers of Palisade, if it would go my way, they’re just going to get screwed anyway, which is me too. I don’t know that that’s the best way to go.”

He said he didn’t know that there were many options to propose an alternative location in Palisade either. There are limited zones the town allows retail marijuana sales in and the trustees would have final say again on whether the move would be allowed.

“It’s one square mile,” Loughman said. “It’s a tiny little town and in the zoning maps that the town approved for where we could actually use our store there’s even less. There’s not a whole lot. The winery building made sense to us. It checked all the boxes there, at least that was our opinion.”

Stephen Smith, owner of Grande Valley Vineyards, said he was disappointed with the decision, but that he would carry on looking for a buyer. He said they have had some other interest in the property, including from some who may want to keep it as a winery. In the meantime, he said the business remains open.

“There is other interest,” Smith said. “Whether or not it will materialize into something definitive remains to be seen, but there’s a fair bit of interest.”

“If any other business in Palisade or someone prospectively looking at Palisade, whether they’re looking at investment property or investing in a business, I would say it’s something of a cautionary tale to see what happened with us,” Loughman said.

Home Videos The WORLD of WINE – Wine News. Cheap wine, tasting notes and cooking with wine The World of Wine – May 2021 … END_OF_DOCUMENT_TOKEN_TO_BE_REPLACED

How to visit Napa Valley on a Budget. In this video Carson and I explain a few ways to enjoy Napa on the cheap. Tip and advice about how to visit Napa … END_OF_DOCUMENT_TOKEN_TO_BE_REPLACED

Home Videos Get To Know Argentina Wine | Wine Folly If you love Malbec, Argentina is your ultimate wine region. But that’s not … END_OF_DOCUMENT_TOKEN_TO_BE_REPLACED