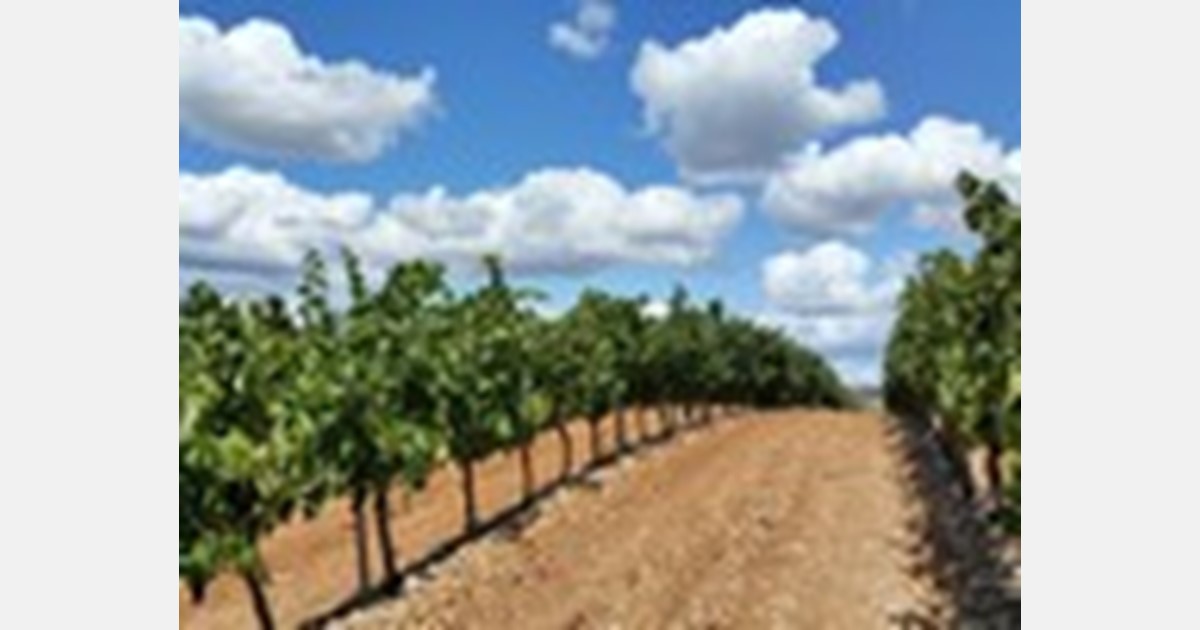 The lack of profitability of table grape cultivation in the Medio Vinalopó is leading many growers to uproot their vineyards, following years of losses. In 2020, 500,000 vines were withdrawn from 250 hectares in the region, but the situation seems to be getting worse this year, when this figure is on track to triple.

In the first three weeks of January, 50 hectares –100,000 vines– of the Aledo variety have been uprooted on different farms in La Romana and Novelda.

“Every year that passes, growers have to pay more for water, plant protection products, labor, diesel, taxes and insurance. But the sale price at origin of table grapes is the same as thirty years ago,” said the regional manager of Asaja, Pedro Rubira, warning that “the crisis in the sector is becoming worse, threatening the future of a crop on which 13,000 families depend directly.”

As a consequence of this, and under the slogan “Safe and fair prices for bagged table grapes from Vinalopó. Without agriculture our towns are sinking”, the whole sector started a protest campaign in February that was interrupted by the unfortunate outbreak of the pandemic a month later.

But a year has passed since then and the situation continues to get worse. Cándido Lucas is one of the growers who decided to uproot several of his vineyards. “Producing a kilo of bagged table grapes costs us an average of between 45 and 55 cents, but in the latest campaign we have been paid an average of 50 cents per kilo. In other words, we have not made any profit after a year of work, effort and worries,” he says. That is why the sector is demanding an increase in the price at origin of grapes to 80 cents per kilo. This is the only way to stop the massive uprooting of vines.

Asaja Alicante has once again warned the Administration that if measures are not taken, more than 50% of the area devoted to bagged table grapes in the province of Alicante could disappear within five years.

Home Videos The WORLD of WINE – Wine News. Cheap wine, tasting notes and cooking with wine The World of Wine – May 2021 … END_OF_DOCUMENT_TOKEN_TO_BE_REPLACED

How to visit Napa Valley on a Budget. In this video Carson and I explain a few ways to enjoy Napa on the cheap. Tip and advice about how to visit Napa … END_OF_DOCUMENT_TOKEN_TO_BE_REPLACED

Home Videos Get To Know Argentina Wine | Wine Folly If you love Malbec, Argentina is your ultimate wine region. But that’s not … END_OF_DOCUMENT_TOKEN_TO_BE_REPLACED