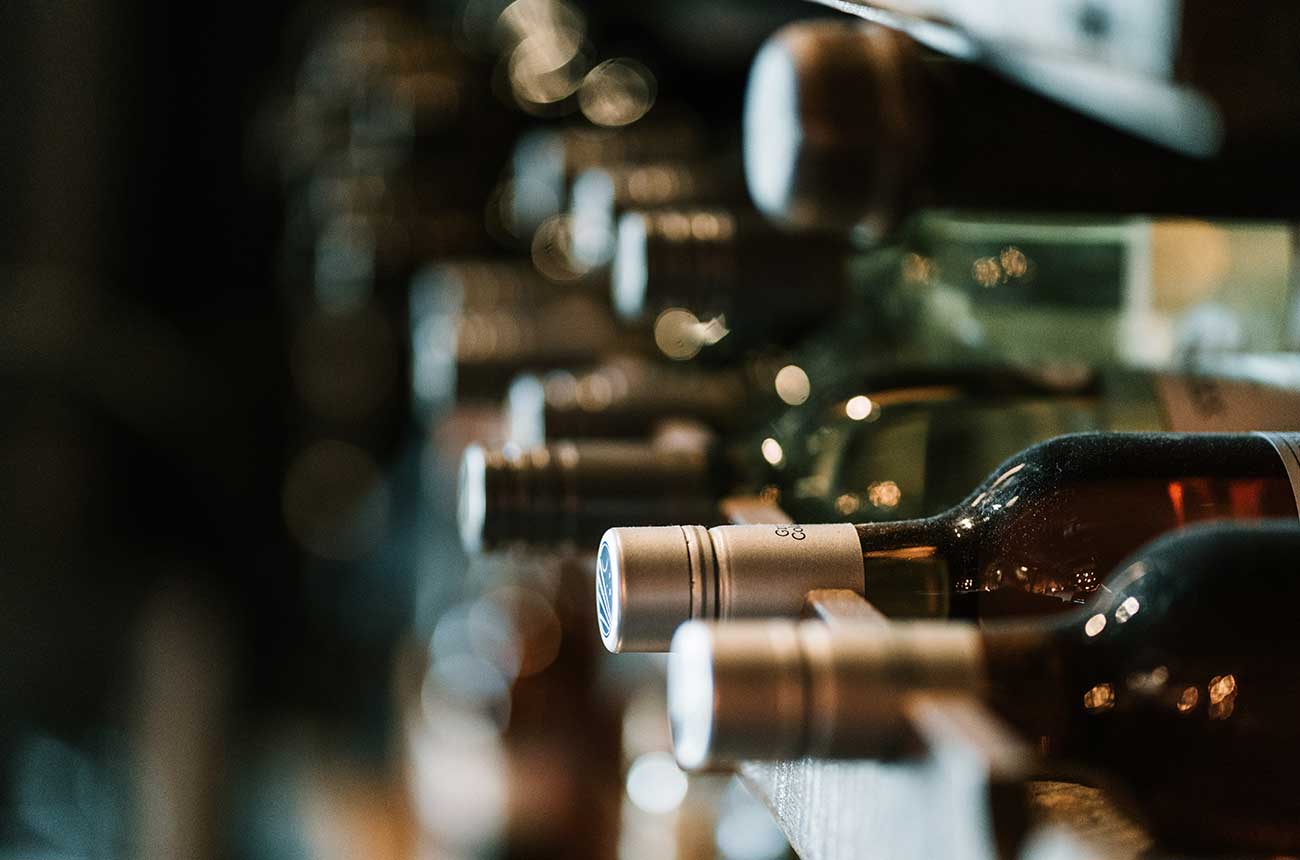 US wines are on a wide-ranging list of products, including lobster, chocolate and orange juice, that are part of a six-week consultation on tariffs launched by the UK government.

UK officials are reviewing which US products should be targeted in a long-standing dispute over American levies on steel and aluminium imports.

But the government has also said it would prefer the two sides reach a settlement.

After the Trump administration imposed steel and aluminium levies on all EU members in 2018, Brussels retaliated with tariffs on US imports, including whiskies.

Despite Brexit, those tariffs remain in place between the UK and US.

There’s no certainty that wines like California Chardonnay or Oregon Pinot Noir would be included in a new list of tariffs in the UK.

According to the consultation document, ‘This review could result in the maintenance, increase or decrease in tariffs, or removal of products from the proposed potential rebalancing measures list.’

It’s also possible that tariffs on American whiskies and Bourbon entering the UK could be cut.

‘We now have the power to shape these tariffs so they reflect UK interests, and are tailored to our economy,’ said the UK’s international trade secretary, Liz Truss.

‘The UK will do whatever is necessary to protect our steel industry against illegal tariffs.’

She added, ‘Ultimately, however, we want to de-escalate these disputes so we can move forward and work closely with the US on issues like WTO reform and tackling unfair trade practices by non-market economies.’

There has been a thaw in trading relations between the US and western Europe since president Biden’s administration took office earlier this year.

The UK government said it would prefer the US to remove additional duties on steel and aluminium imports, ‘in which case there will no longer be a need to apply rebalancing measures’.

Earlier this year, the UK and EU reached deals with the US to suspend punitive tariffs related to a dispute over state aid for aerospace companies Boeing and Airbus.

In that dispute, a 25% US import tariff on some European wines had led to fewer shipments crossing the Atlantic.

Home Videos The WORLD of WINE – Wine News. Cheap wine, tasting notes and cooking with wine The World of Wine – May 2021 … END_OF_DOCUMENT_TOKEN_TO_BE_REPLACED

How to visit Napa Valley on a Budget. In this video Carson and I explain a few ways to enjoy Napa on the cheap. Tip and advice about how to visit Napa … END_OF_DOCUMENT_TOKEN_TO_BE_REPLACED

Home Videos Get To Know Argentina Wine | Wine Folly If you love Malbec, Argentina is your ultimate wine region. But that’s not … END_OF_DOCUMENT_TOKEN_TO_BE_REPLACED