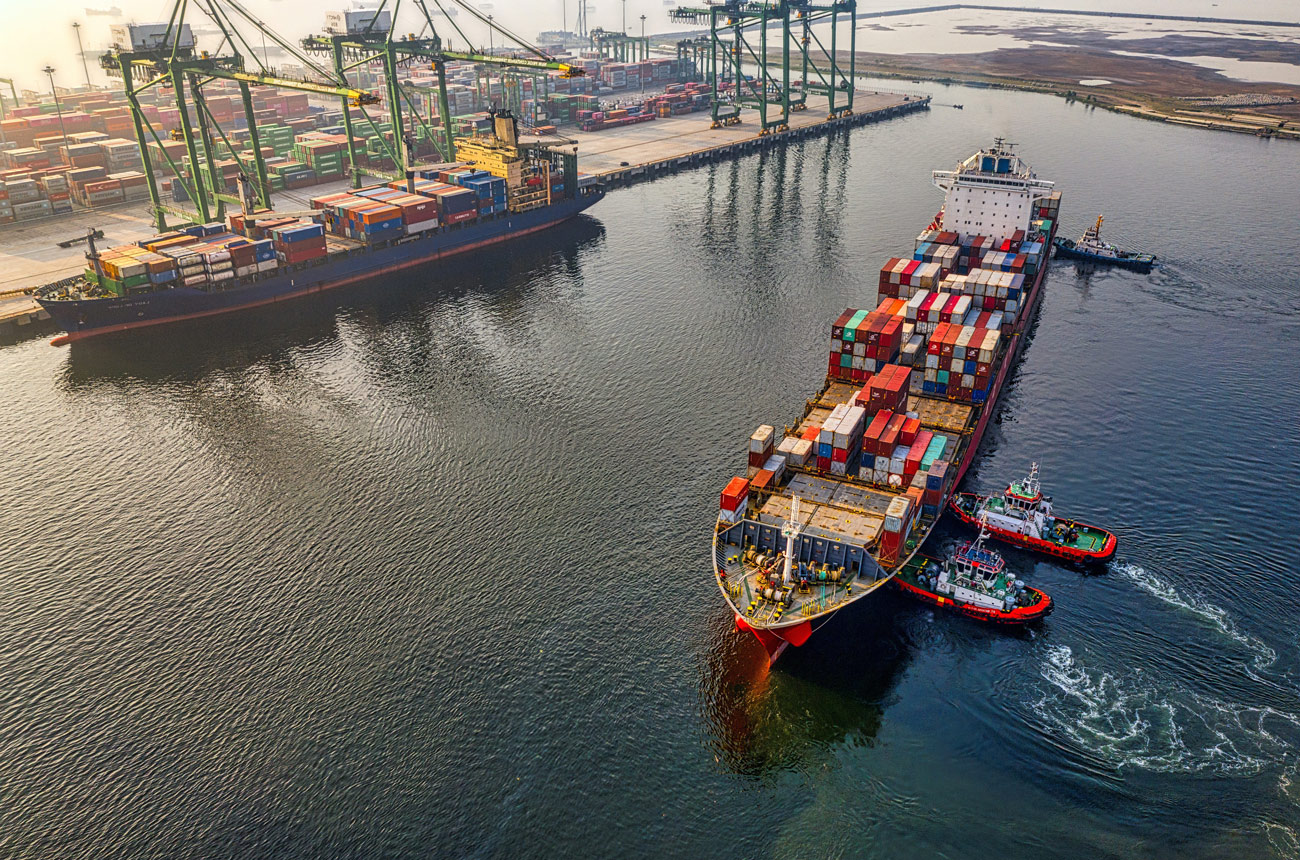 Data from Tridge, a food and agricultural products sourcing platform and market data provider, shows that the US imports more wine (still, sparkling and fortified, as well as grape must) by value than any other country. Data shows that the country imported wine worth $6.5B in both 2018 and 2019, although this fell to $5.9B in 2020.

China’s wine imports have fallen from a peak in 2017 of $3.3B to just $1.8B in 2020 – partly a result of strict lockdown measures as well as of the intensifying US-China trade war.

The France to US trade route is the world’s most valuable, even though the value dropped from $2.1B in 2019 to $1.8B in 2020, likely a result of the hefty wine tariffs imposed by the Trump administration in 2019.

The third most valuable trade route in the world is from France to the UK – a historic route which has kept the British in drink for hundreds of years. It is France’s second most valuable source of income from wine trade, valued at $1.3B in 2020, although a gradual decline from $1.8B in 2012 suggests English wine is slowly taking market share as the UK industry matures.

Unlike the France to Italy trade route, the Italy to US trade route has held firm at $1.7B since 2018 as the country’s wines escaped the punitive tariffs imposed by the US on French, German Spanish and UK wine imports.

Home Videos The WORLD of WINE – Wine News. Cheap wine, tasting notes and cooking with wine The World of Wine – May 2021 … END_OF_DOCUMENT_TOKEN_TO_BE_REPLACED

How to visit Napa Valley on a Budget. In this video Carson and I explain a few ways to enjoy Napa on the cheap. Tip and advice about how to visit Napa … END_OF_DOCUMENT_TOKEN_TO_BE_REPLACED

Home Videos Get To Know Argentina Wine | Wine Folly If you love Malbec, Argentina is your ultimate wine region. But that’s not … END_OF_DOCUMENT_TOKEN_TO_BE_REPLACED