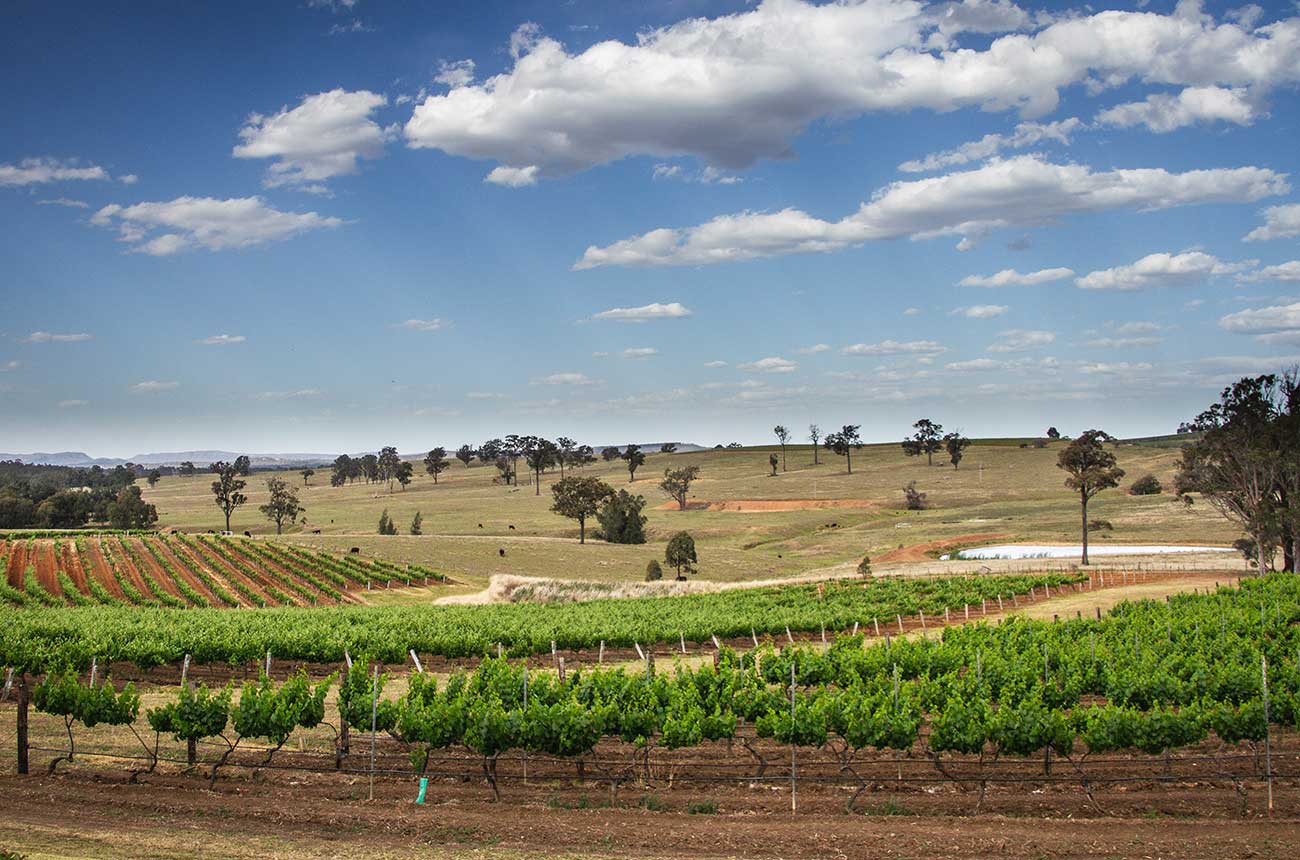 The UK and Australia trade deal announced today (15 June) looked set to be good news for Britons who enjoy Australian wines and also for exports of Scotch whisky, English sparkling and gin, according go the UK’s Wine & Spirit Trade Association.

The two countries’ prime ministers announced the post-Brexit trade deal in London this morning, after months of talks and following last weekend’s G7 summit in Cornwall.

Beyond those mainstream brands, the WSTA also believes the trade deal will lead to greater choice of Australian wines in independent wine merchants and restaurants.

‘The benefits of a tariff-free, quota-free UK-Australia trade deal are great news for British producers exporting English wine and spirits to Australia,’ said Miles Beale, CEO of the WSTA.

‘It’s also good news for importers as it will enhance the UK as a global hub for wine trading, and will ultimately benefit UK consumers too.’

According to the WSTA, an amount equivalent to 230 million bottles of Australian wine was sold in UK shops and supermarkets in 2020, worth £1.5bn in sales.

‘This historic announcement is well worth celebrating, with a glass of your favourite Australian wine,’ said Beale.

‘We hope further free trade deals with other countries are hot on its heels.’

While the UK government rolled over existing EU trade deals with other non-EU countries as part of Brexit, British officials have started talks with several nations on new-look trade agreements.

Some British farmers have expressed concern about the implications of the Australia trade deal, warning that they could be undercut.

‘British farmers will be protected by a cap on tariff-free imports for 15 years, using tariff rate quotas and other safeguards,’ the UK government said today.

Precise details remained unclear and the government has promised that the Australia trade deal will be subject to parliamentary scrutiny.

US wines are part of UK tariff review

Home Videos The WORLD of WINE – Wine News. Cheap wine, tasting notes and cooking with wine The World of Wine – May 2021 … END_OF_DOCUMENT_TOKEN_TO_BE_REPLACED

How to visit Napa Valley on a Budget. In this video Carson and I explain a few ways to enjoy Napa on the cheap. Tip and advice about how to visit Napa … END_OF_DOCUMENT_TOKEN_TO_BE_REPLACED

Home Videos Get To Know Argentina Wine | Wine Folly If you love Malbec, Argentina is your ultimate wine region. But that’s not … END_OF_DOCUMENT_TOKEN_TO_BE_REPLACED