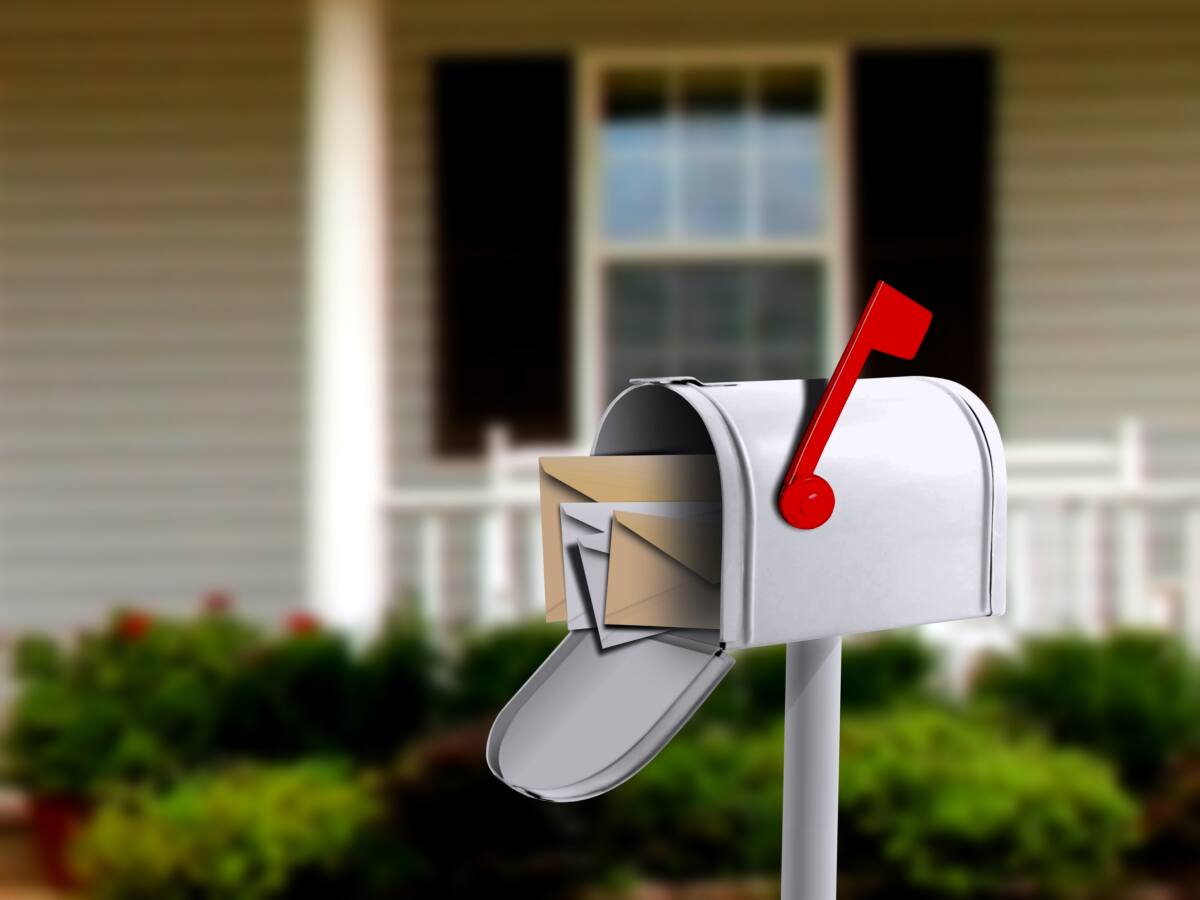 YOU CAN SEND LETTERS TO THE EDITOR TO LETTERS@PRESSDEMOCRAT.COM.

EDITOR: Kudos to Will Smith and Antoine Fuqua for pulling their movie out of Georgia (“Film set quits Georgia,” April 13). Having worked in film production for over 30 years, I know what a positive financial impact it can have on a city and state. And Georgia has reaped a lot of cash benefit from film and TV production over the years. However, suppressing voting rights has a bigger impact. Much bigger. Money talks, so let Hollywood use it for the good of the people and democracy.

EDITOR: Since progressives don’t seem to care about history, and become offended for little or no reason, I suggest all schools be named numbers, i.e School No. 1, School No. 2, etc. (“School name options abound,” April 9). Using this system should eliminate anyone being offended, even though there always will be a few who are offended at everything. Additionally, future generations will not have to become involved in renaming schools. They certainly could not accuse numbers of being racist. But the new math may say that 2+2=5, which will give some a reason to be offended.

EDITOR: I realize that water is scarce in California and Sonoma County because of the drought. I get it. And I realize that our wastewater in Sonoma County is treated before being released, and this process is expensive. In addition to residential usage, our water is used by agriculture, including grapes and cannabis.

If you have an opinion or want to make comments about increases in our water rates, you must reply by letter, signed by the property owner, to City Clerk, 100 Santa Rosa Ave, Room 10, Santa Rosa 95404. This must be received prior to May 25.

EDITOR: Nine percent of the COVID-19 relief bill went to actual containment of the coronavirus. In the infrastructure bill, only 5% goes for roads and bridges. The rest of the trillions being spent are designed to fundamentally change the traditional fabric of our society into something unfathomable to those of us who cherish and revere the founding.

The left also is trying to arrange for perpetual power to implement more radical changes by trying to eliminate the filibuster and pack the Supreme Court. America first policies have become America last.

Unthinkable crime and chaos is taking place at our southern border. Good paying jobs are being eliminated with the stroke of a pen. I don’t know about you, but this makes me very uncomfortable. I cannot imagine that most people feel that this expansion of government will contribute to unifying our country.

Rather, I see a complicit media telling us how grateful we should be that we have a leader who won’t say mean things. Man, I sure miss that guy.

EDITOR: The April 13 people column item about Fox News refusing to fire Tucker Carlson is an indictment against Fox New in general (“Fox refuffs group’s call to fire Carlson”). Carlson was just doing what he always does, which is to dog whistle to the hard right.

In this case, he condemned Democrats for “replacing the current electorate” (code for white people) with “more obedient voters from the third world” (code for people of color). This brings to mind Donald Trump’s baseless claims about Barack Obama being born in Kenya, the implication being is he isn’t an American.

It’s enlightening to check out Fox every once in a while, as you will likely get endless examples of this. Fox can be counted on as a reliable voice for white supremacy, and the dog whistle is their favorite method.

EDITOR: When I think of Sonoma County, I think of a picturesque drive through the countryside, through fields with cattle, orchards and wine grapes, trees and mountains surrounding me. The vistas are so wonderful and are the attraction for a dynamic tourism industry.

All of this is in jeopardy if our supervisors vote for the cannabis draft ordinance as it currently stands. It allows plastic hoop houses on up to 65,000 acres, littering our scenic countryside. The requirement of security fencing to screen operations from view means additional acreage will be covered by 8-foot-high screened metal fences. Imagine cruising a country road looking at acre after acre of visually intrusive screened fences and stopping at a winery for a wine tasting or a picnic on a hill and looking out at a landscape of commercial fences.

The draft ordinance admits that “the high value of the crop creates the need for solid fencing, screening which may affect scenic views.” Our rural open-space character will be impacted with industrial development that looks like mini-storage facilities with plastic hoop houses, security fencing, cameras and lights.

There has to be a better way.

You can send letters to the editor to letters@pressdemocrat.com.

Home Videos The WORLD of WINE – Wine News. Cheap wine, tasting notes and cooking with wine The World of Wine – May 2021 … END_OF_DOCUMENT_TOKEN_TO_BE_REPLACED

How to visit Napa Valley on a Budget. In this video Carson and I explain a few ways to enjoy Napa on the cheap. Tip and advice about how to visit Napa … END_OF_DOCUMENT_TOKEN_TO_BE_REPLACED

Home Videos Get To Know Argentina Wine | Wine Folly If you love Malbec, Argentina is your ultimate wine region. But that’s not … END_OF_DOCUMENT_TOKEN_TO_BE_REPLACED