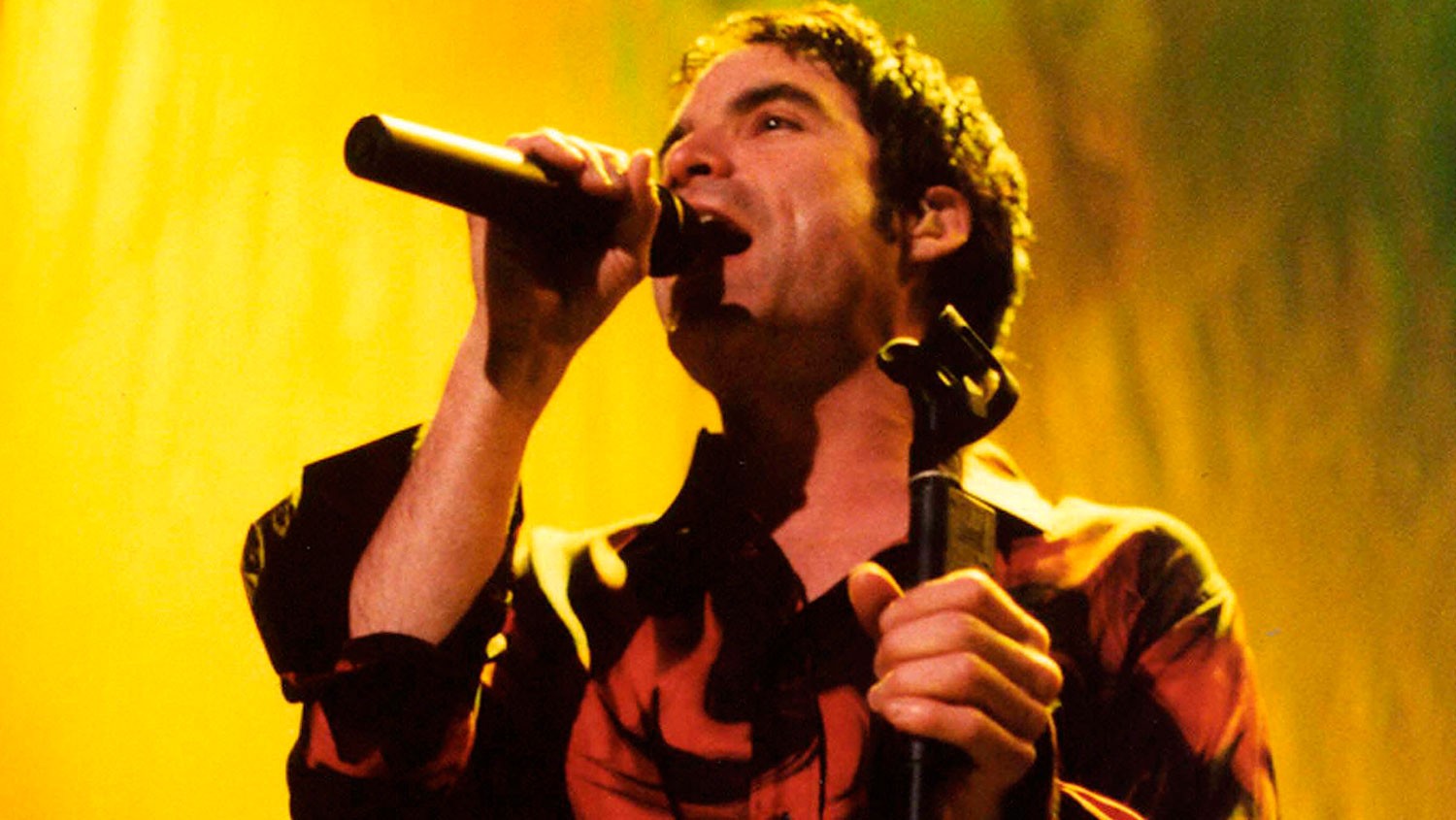 Train had already gone top 20 on the Billboard Hot 100 in 2000 with “Meet Virginia” from their self-titled 1998 debut, but “Jupiter” catapulted the San Francisco rock band into the stratosphere. With a masterful string arrangement from Paul Buckmaster and enthusiastic support from Columbia Records president Don Ienner, “Drops of Jupiter” hit the Billboard Hot 100 in March 2001 and rose to a No. 5 peak on June 23, 2001; it earned Train a Grammy for best rock song and Buckmaster a win for best arrangement, instrumental and vocals in 2002.

On the 20th anniversary of the album’s release (which is being commemorated by a bronze edition vinyl with six bonus tracks), Billboard spoke with Train frontman Pat Monahan for a candid deep dive on the oneiric origins of “Drops of Jupiter,” a shelved music video for the song and the surprising pushback he faced from people who thought the rock staple’s lyrics weren’t “masculine enough.”

Let me start with what I think of as the beginning. I’ve seen interviews where you say the line “now that she’s back in the atmosphere” came to you in a dream, inspired by the loss of your mother to cancer.

Yep, that would be right. It was a longer process than that just because during our first tour with “Meet Virginia,” my mom got sick. She didn’t live long after I was told she was diagnosed with cancer. I was off the road when she finally passed away, it was close to Thanksgiving, and it was terrible, obviously, for all the reasons that it would be. Then we started to record a record soon after that for the Drops of Jupiter album, and “Drops of Jupiter” was not on it.

We had finished the album and, basically, we waited months because the record company didn’t think we had the first single. As we waited, we were writing songs, and the songs were not thought of as special. The pressure was pretty high. At the time, Don Ienner was the boss over at Columbia Records, and we had a rule in the band where we didn’t write outside the band. So Donnie called a meeting where I was supposed to go to New York so he could basically tell me it was time to start writing with some professional songwriters. Couple days before that meeting, I fell asleep and dreamt the entire song — and recorded it the next day, just a little demo of it.

I flew to New York to have that meeting [with that song] in my pocket. I said, “I don’t expect that you’re gonna like this song, but this is what I dreamt.” And he was like, “Ooh! Dream songs, man, that’s where it’s at.” So I played it for him, and by the time it hit “plain old Jane,” he just yelled, “Woo! Song of the year!” He went from “we don’t have a first single” to “this is a career song.”

He said, “We need to get Paul Buckmaster to do the string arrangement” — because Almost Famous was a very popular movie at the time, and it was bringing all these old feelings back about these great string arrangements from Elton [John] and all that. So we hired Paul Buckmaster. And because Brendan O’Brien, the producer of the album, was at the time a native Georgian, he was friends or at least acquaintances with [pianist] Chuck Leavell, also a native Georgian. He came and played and gave the song all that bounce that you hear. He’s a very percussive piano player who did a tremendous job.

Home Videos The WORLD of WINE – Wine News. Cheap wine, tasting notes and cooking with wine The World of Wine – May 2021 … END_OF_DOCUMENT_TOKEN_TO_BE_REPLACED

How to visit Napa Valley on a Budget. In this video Carson and I explain a few ways to enjoy Napa on the cheap. Tip and advice about how to visit Napa … END_OF_DOCUMENT_TOKEN_TO_BE_REPLACED

Home Videos Get To Know Argentina Wine | Wine Folly If you love Malbec, Argentina is your ultimate wine region. But that’s not … END_OF_DOCUMENT_TOKEN_TO_BE_REPLACED