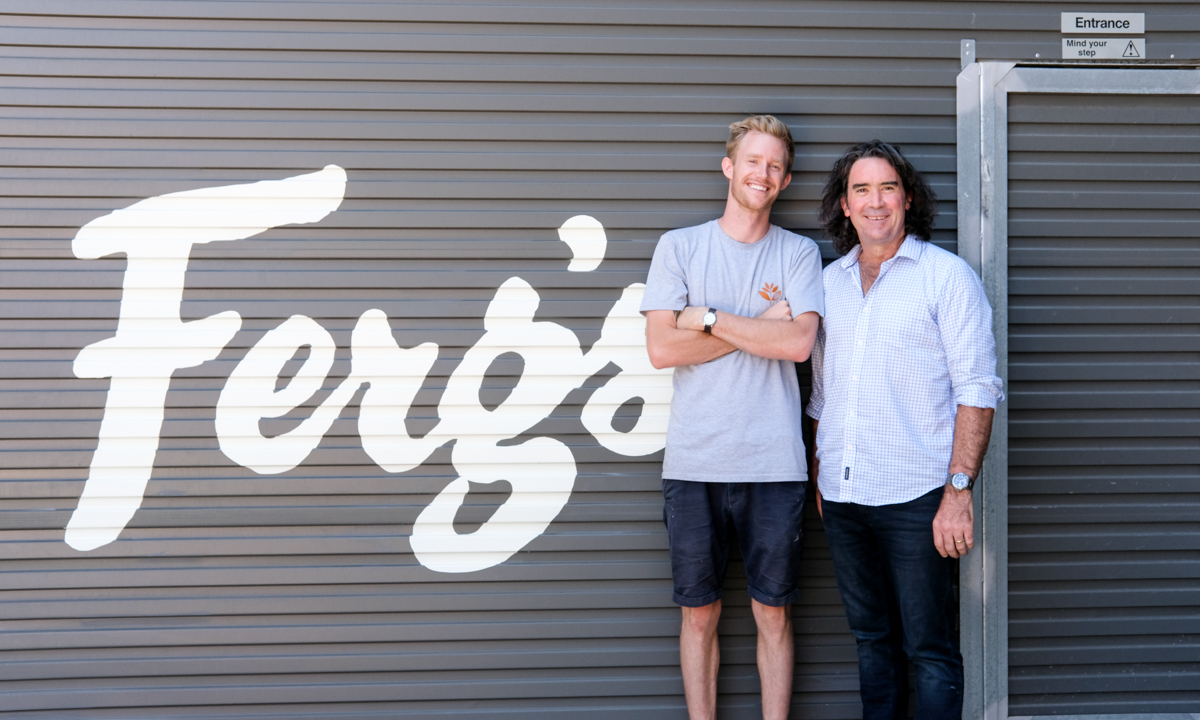 Ferg’s is one of hundreds of businesses eligible in the City of Norwood, Payneham & St Peters Eastside Business Awards.

Jordan Hein and Bevan Ferguson have much more in common than their love of winemaking.

The cousins also share a passion for innovation and were determined to create something unique in Adelaide’s East.

Two years ago, they joined forces to open Ferg’s in the former Little Bang Brewery site, in the backstreets of Stepney.

It also houses Threefold Distilling and hosts collaborations with local wine and spirit producers to showcase their latest drops. 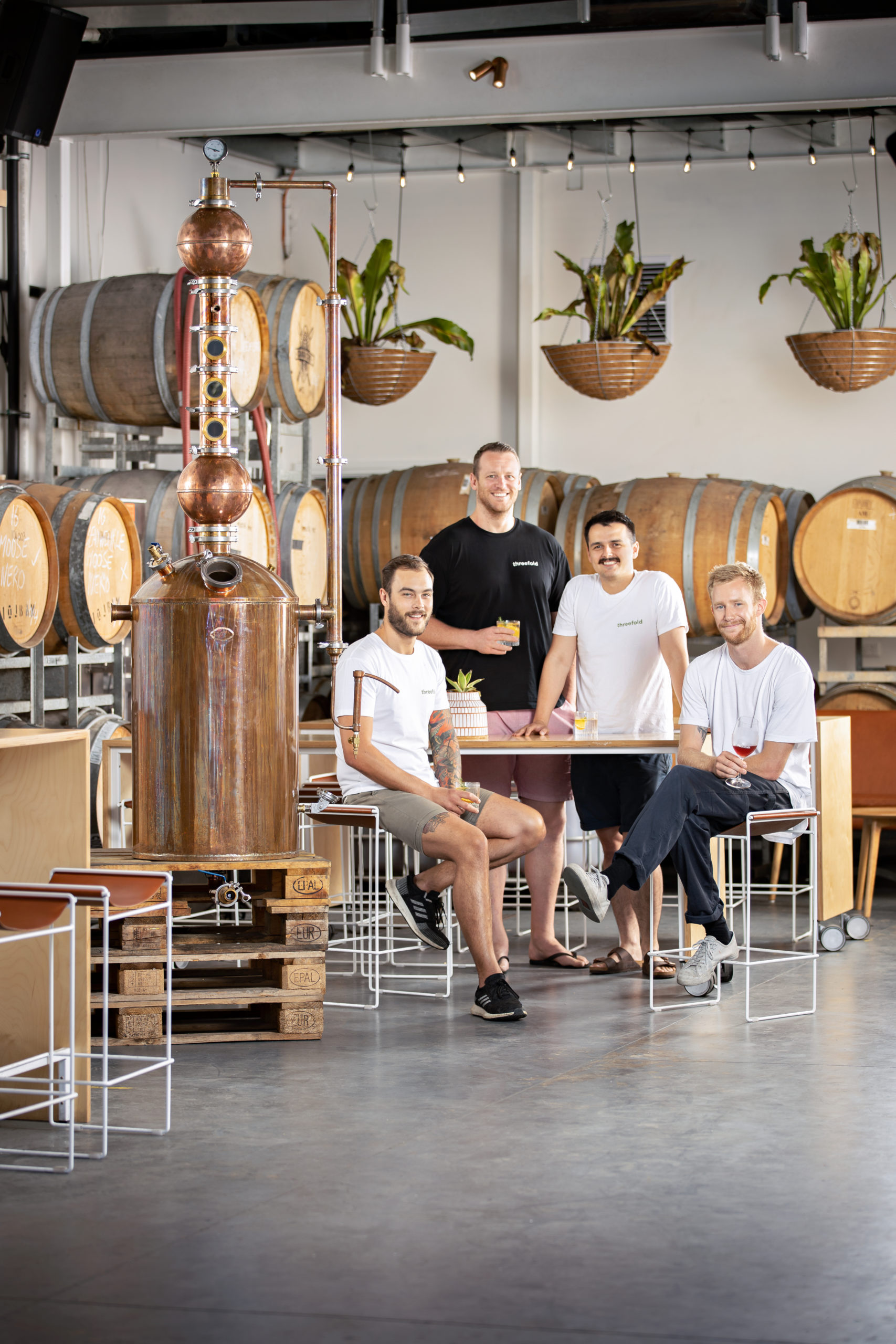 “We were looking for a space to store wines and share what we produce for people and this site was a great opportunity for us,” Jordan says.

“It created something new and different for people because there wasn’t too much around there at the time.  So it was about creating something that hadn’t been tapped into.”

Ferg’s is now in the running to be named Best Bar or Pub in the Eastside Business Awards which is a collaboration between the City of Norwood Payneham & St Peters and Solstice Media, which publishes CityMag. 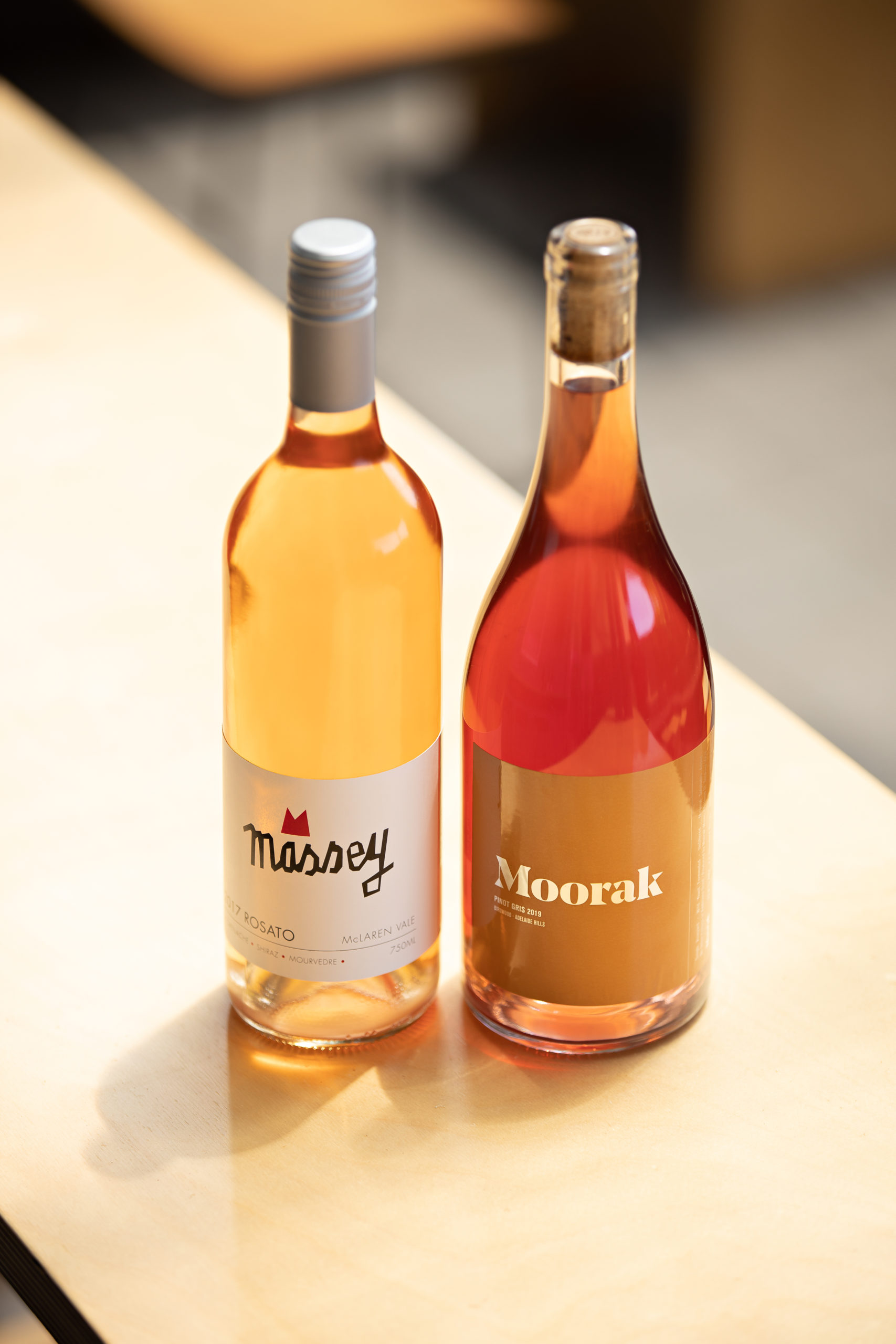 “Jordan and Bevan are leaders in the metro-based wine tasting industry and it is a great privilege that they have chosen our Council area to establish their business,’ Mayor Bria said.

“Not only do Jordan and Bevan pride themselves on showcasing all they have to offer as experienced winemakers, but they also help those without a cellar door to place their products in front of customers.

“Most people would expect to have to drive to the Barossa Valley, Adelaide Hills or McLaren Vale to go wine tasting. Now they can drive to Stepney for the full experience,” he said.

Jordan says Ferg’s has a loyal following and a dedicated group of regulars, something important for a venue that cannot rely on foot traffic.

“We are really different to the Leigh and Peel Street bars as our foot traffic is very minimal,” Jordan says.

“It comes with its challenges but what we’ve found is that this is perfect for what we want to do.

“With that, I’m keen for the people who have supported us over the years to vote for us and support us.”

Alongside awards for Best Bar or Pub, other categories include Best Coffee, Best Customer Experience and Best Entertainment Venue. Businesses around for more than 20 years are also eligible for the ‘Hall of Fame’ Award. 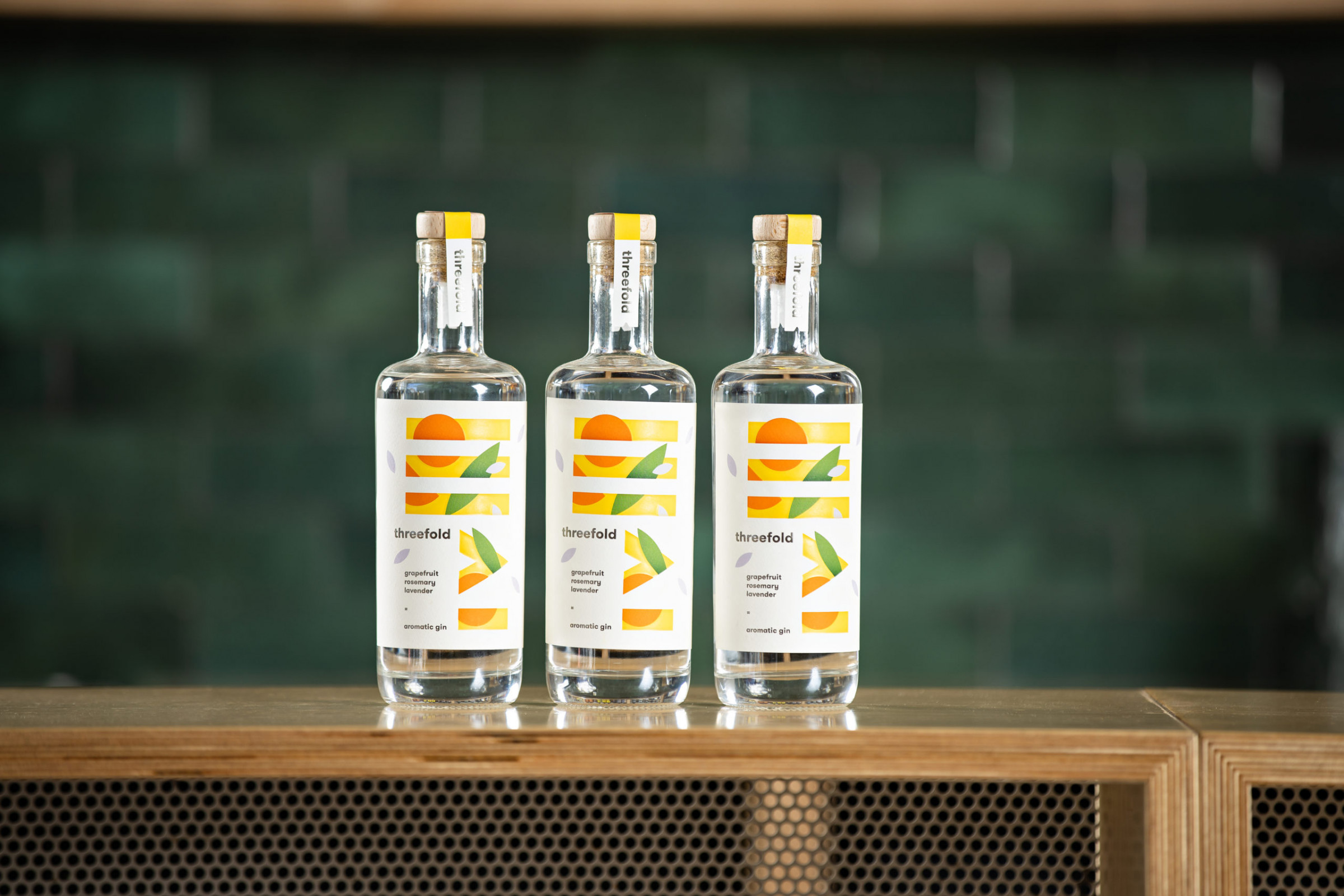 Winning businesses receive $1,000 in advertising to be spent with Solstice Media and a choice of business advisory service (business planning, budget and forecasting or bookkeeping training) to the value of $1,000 with BIAS, while voters can win a $250 voucher for a business of their choice in the City of Norwood Payneham & St Peters.

Voting in the Eastside Business Awards runs until 18 March. Finalists will be named on 31 March, with winners announced online on 14 April.

Voters can find the QR codes in venues, which, when scanned, will take you directly to the platform where you can vote for your favourite businesses.

There is also a QR code on the back page of the latest CityMag Festival edition, which is on the streets now.

Home Videos The WORLD of WINE – Wine News. Cheap wine, tasting notes and cooking with wine The World of Wine – May 2021 … END_OF_DOCUMENT_TOKEN_TO_BE_REPLACED

How to visit Napa Valley on a Budget. In this video Carson and I explain a few ways to enjoy Napa on the cheap. Tip and advice about how to visit Napa … END_OF_DOCUMENT_TOKEN_TO_BE_REPLACED

Home Videos Get To Know Argentina Wine | Wine Folly If you love Malbec, Argentina is your ultimate wine region. But that’s not … END_OF_DOCUMENT_TOKEN_TO_BE_REPLACED