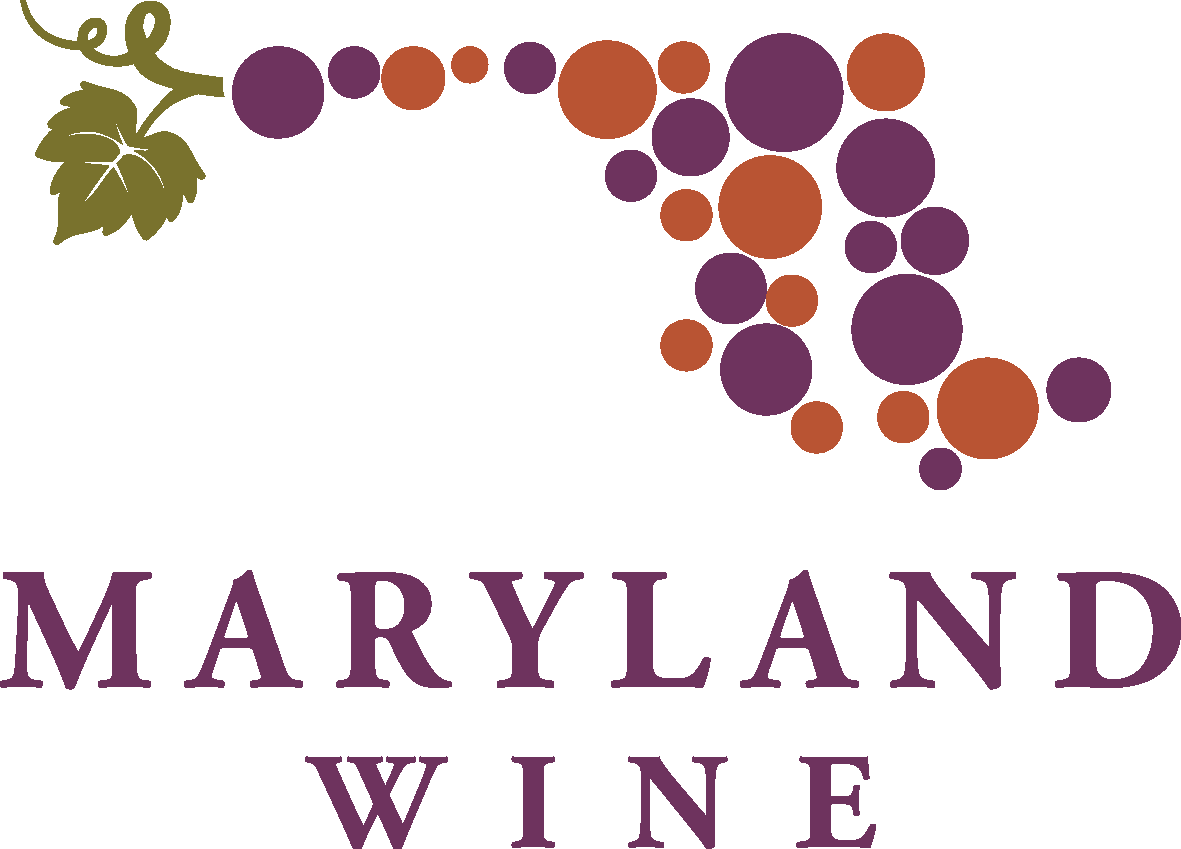 “For the second year in a row, a Bordeaux blend has taken top honors,” says Kevin Atticks, Executive Director of the Maryland Wineries Association. “The Landmark Reserve further illustrates that serious red blends have become the benchmark.” The Bordeaux-style blend was produced from grapes grown on the winery’s South Mountain Vineyard in Frederick County.

The Governor’s Cup Competition was twice delayed due to COVID restrictions. Originally planned for August 2020, the competition was finally held on February 5 with a cohort of judges and staff.

“We are honored and humbled to win the 2020 Maryland Governor’s Cup Best in Show with our 2015 Landmark Reserve, particularly because it coincides with Boordy’s 75th anniversary,” says Rob Deford, proprietor at Boordy Vineyards. “The Landmark Reserve is an elegant, beautifully-structured Cabernet Sauvignon-based blend made exclusively with grapes from our South Mountain Vineyard – an exceptional vineyard site that has now produced 3 Governor’s Cup winners in the past 9 years.”

“2015 was a fantastic growing year, but a wine of this caliber would not be possible without the dedication and perseverance of our vineyard and winemaking teams, who work tirelessly each year to grow and produce wines of originality and personality that are a joy to drink,” said Deford.

“Thanks to competition director Al Spoler, UMD Viticulturist Dr. Joe Fiola, and the Maryland Wineries Association team for running the competition safely and efficiently during these trying times,” Deford added.

Southern Maryland’s Port of Leonardtown Winery earned the 2020 Jack Aellen Cup at this year’s competition. The 2019 vintage of McIntosh Run, an apple wine, earned a gold medal and the “Best in Class” distinction for fruit wine at this year’s Governor’s Cup. The wine then secured victory in a final taste-off of fruit wines, meads, and ciders.

“We are elated to win the Jack Aellen Cup for our 100% apple wine, McIntosh Run,” said Lauren Zimmerman, winemaker at Port of Leonardtown Winery. “Like biting into a crisp McIntosh apple, everyone loves this refreshing wine!”

Opened in 2010, Port of Leonardtown Winery is one of the nation’s only winery cooperatives, run by Southern Maryland growers. Winemaker Lauren Zimmerman has produced other “best in show” wines, including the Barbera Reserve 2015.

About the Competition. The Maryland Governor’s Cup Competition awards the best Maryland wines produced from grapes, fruit, and honey grown within the state. Fruit wines, meads, and ciders produced in Maryland that are judged at this competition vie for the Jack Aellen Cup. Red, white, rosé, sparkling, and fruit wines were entered into this year’s competition and judged by wine experts from around the region.

About the Jack Aellen Cup. The Jack Aellen Cup specifically highlights the top-scoring fruit wine, cider or mead. The cup is named after Linganore Winecellars founder, Jack Aellen, who pioneered wines made from fruit and honey in Maryland. The “Jack Aellen Cup” is presented annually alongside the Governor’s Cup.

Home Videos The WORLD of WINE – Wine News. Cheap wine, tasting notes and cooking with wine The World of Wine – May 2021 … END_OF_DOCUMENT_TOKEN_TO_BE_REPLACED

How to visit Napa Valley on a Budget. In this video Carson and I explain a few ways to enjoy Napa on the cheap. Tip and advice about how to visit Napa … END_OF_DOCUMENT_TOKEN_TO_BE_REPLACED

Home Videos Get To Know Argentina Wine | Wine Folly If you love Malbec, Argentina is your ultimate wine region. But that’s not … END_OF_DOCUMENT_TOKEN_TO_BE_REPLACED