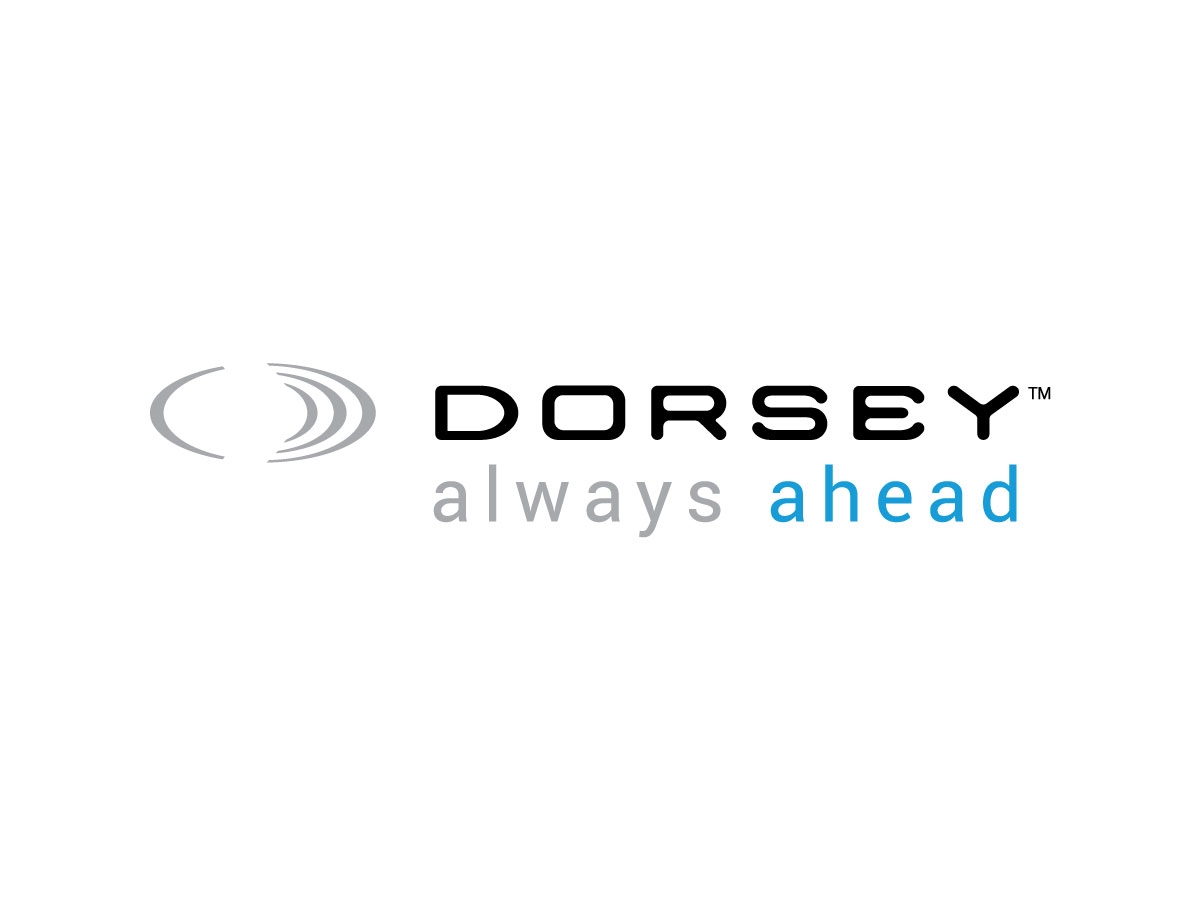 The Northern District of California concluded last week that Constellation Brands has the exclusive right to use the TO KALON and TO KALON VINEYARD marks on wine, and that The Vineyard House, LLC (TVH) “cannot use the term in any way, shape or form.” At issue was Constellation’s claim that TVH was improperly selling wine using Constellation’s validly registered “To Kalon” mark. TVH claimed that because it grew its grapes on land owned by the original “To Kalon” wine maker, it used the phrase “To Kalon” on its label and in its marketing, not as a trademark, but instead as a vineyard designation. To determine whether TVH could appropriately use the To Kalon mark as a geographic source identifier, the court had to unwind the tangled vines covering the history of the To Kalon marks.

The History of the Mark

The term “To Kalon,” a Greek phrase meaning “Highest Good” or “Highest Beauty,” has a complex history with and relationship to wine that extends back over 130 years to a vigneron named Hamilton Walker Crabb. Between 1868 and 1879, Mr. Crabb purchased approximately 360 acres of land in the Napa Valley, and he harvested and sold grapes from this land. In 1889, Mr. Crabb bought another 168.5 acre, non-continuous parcel – the Baldridge Parcel – which was largely hilly and wooded. Relying on Mr. Crabb’s probate records, which the court found was the best evidence, the court concluded that Mr. Crabb never used the Baldridge Parcel to grow wine grapes, but instead its value was comprised of water rights, piping, and timber.

Though he initially cultivated grapes and sold wine under the name “Hermosa Vineyards,” in 1886 Mr. Crabb renamed his winery as the To-Kalon Winery Company, and thereafter won numerous domestic and European wine awards, spoke at conferences, wrote prolifically and shared his expertise and knowledge about viticulture. In short, he promoted the To Kalon name. Mr. Crabb continued growing grapes on the non-Baldridge Parcel land and selling wine under the To Kalon name until 1899 when he passed away, and the winery operations continued under the To Kalon name until 1939 when a fire closed the operations.

After a multi-decade hiatus, Robert Mondavi Wines (RMW), Constellation’s predecessor trademark owner, picked up the To Kalon torch. RMW was awarded trademark registrations in TO KALON on May 24, 1988, and both the TO KALON and TO KALON VINEYARDS marks had achieved incontestability. Mr. Mondavi himself then worked to make the To Kalon marks famous by repeatedly retelling the (nonfictional) story of the original significance of Mr. Crabb’s land, and the (fictional) story of how after buying grapes from the To Kalon land for years, he ultimately purchased 325 acres of the To Kalon land in 1958.

Based on this background, the court concluded that sophisticated wine consumers, merchants, and professionals immersed in the Northern California wine industry have a current understanding of To Kalon, but that this understanding did not exist prior to 1988. The court therefore held TVH committed trademark infringement because Constellation owned a valid, protectable mark, TVH used the mark on wine without Constellation’s consent, and after applying the Sleekcraft factors, that such use was likely to cause confusion among ordinary consumers of such wine.

The court also ruled against TVH on each affirmative defense, but its analysis of the fair use and cancellation affirmative defenses are what is noteworthy. TVH claimed fair use in referencing To Kalon on its wine bottles because Mr. Crabb owned the Baldridge Parcel for at least ten years before he died, and, according to TVH, Mr. Crabb produced wine from grapes grown on the Baldridge Parcel. Though typically the fair use doctrine requires a party show the use by the alleged infringing party is “otherwise than as a mark,” in some circumstances, a junior user can use another’s registered trademark so long as it is in a non-trademark, geographical sense. Producers of goods that are located in a specific place have a limited right to tell purchasers their location. TVH claimed, therefore, that because it grew grapes used to make and sell wine sourced from one of Mr. Crabb’s parcels—the Baldridge Parcel—it should be permitted to use To Kalon as a geographic source identifier. The court rejected this argument because the evidence suggested that Mr. Crabb had never actually used the hilly and wooded Baldridge Parcel to grow grapes for the To Kalon wine, and TVH’s own expert conceded that the wine industry did not consider the reference to “To Kalon” to include hillside vineyards, such as the Baldridge Parcel. Based on this, the court concluded that not only was TVH’s reference to Kalon not fair use, but also that “such a representation on its wine would itself mislead the wine consuming public.”

The court next turned to TVH’s claim that Constellation’s To Kalon marks should be cancelled because in his response to an Office Action from the USPTO, RMW had misrepresented (according to TVH) that “TO KALON” had “no present meaning or significance” in wine though “[p]rior to the turn of the 20th Century, there was a winery in the Napa Valley which used the name ‘Tokalon’.” This statement is largely true, but also incomplete, including because it arguably understated the prior notoriety of the To Kalon mark, stated that the name had no present meaning or significance and incorrectly stated that its use was only “prior to the turn of the 20th Century” when its use continued to until the 1939 fire. But the court took a ‘close enough’ approach noting that “while RMW could have been more complete in its response,” the missing or incorrect information is “not the type of material information which is determinative of whether the ‘primary significance’ of a term is geographic,” especially in light of the substantial evidence showing that Mr. Crabb himself used To Kalon as both a brand and a reference to his vineyard.

Constellation vindicated its exclusive right to use the To Kalon mark in court, but the lawsuit, and, perhaps more importantly, the coverage of the lawsuit should provide some consolation to TVH. Drawing a distinct line between Constellation’s To Kalon and TVH’s Baldridge Parcel grapes may just lead to an increase in sales. I, for one, look forward to purchasing and opening a bottle from each to determine which is the true winner. I suspect I won’t be alone.

Home Videos The WORLD of WINE – Wine News. Cheap wine, tasting notes and cooking with wine The World of Wine – May 2021 … END_OF_DOCUMENT_TOKEN_TO_BE_REPLACED

How to visit Napa Valley on a Budget. In this video Carson and I explain a few ways to enjoy Napa on the cheap. Tip and advice about how to visit Napa … END_OF_DOCUMENT_TOKEN_TO_BE_REPLACED

Home Videos Get To Know Argentina Wine | Wine Folly If you love Malbec, Argentina is your ultimate wine region. But that’s not … END_OF_DOCUMENT_TOKEN_TO_BE_REPLACED