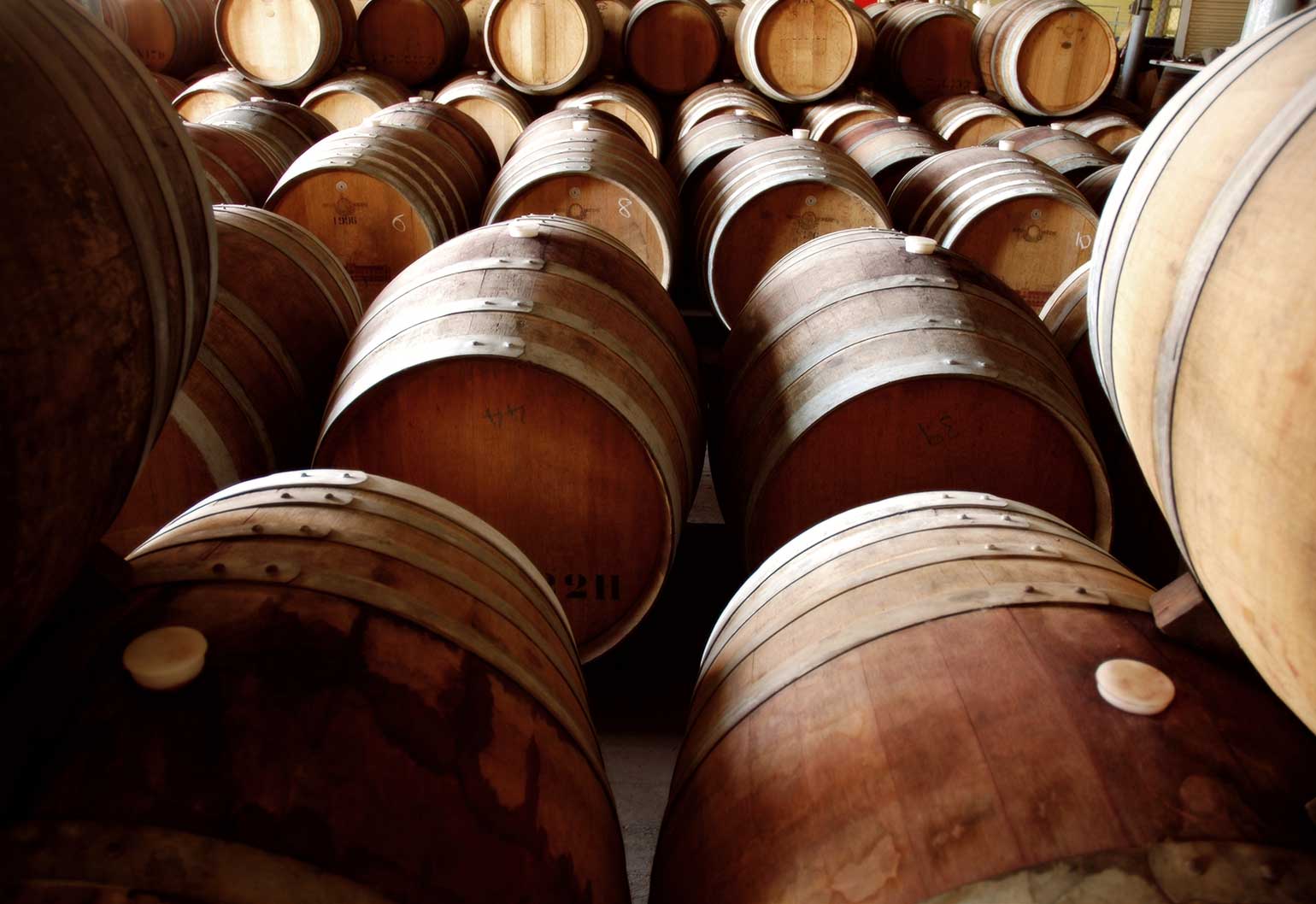 Winemakers could have a quick, easy way to detect smoke taint from bushfires, with a new project hoping to bring testing technology to vineyards.

The research aims to develop an inexpensive test for smoke taint in grapes and wine, that will fit in the palm of winemakers’ hands. If successful, the tool could detect volatile compounds — such as phenols — that cause undesirable ‘ashy’, ‘burnt’ or ‘medicinal’ flavours in wine.

University of Adelaide chemical and pharmaceutical engineer Dr Suwen Cheryl Law is leading the research. She says smoke taint from bushfires can have a big impact on the quality and viability of wine production, and costs the industry millions each year.

But existing techniques to identify smoke taint are expensive, time consuming and laborious. Instead, Law hopes to develop a tool that provides results without having to clarify the wine or leave the vineyard.

“We’re aiming to develop [technology] that has the same chemical selectivity, same sensitivity as the benchmark techniques,” she said.

“But they are portable, they are cost-competitive and also they are easier to use.”

Smoke taint occurs when phenols produced by burning wood are absorbed by the growing grapes. These phenols can bind to grape sugars, resulting in glycosides that don’t taste or smell smoky. But the winemaking process causes the glycosides to break apart again, releasing volatile phenols — and their characteristic smoky flavours — back into the wine.

Law’s tool will be produced using specialised nanofabrication techniques. It works by shining a beam of white light through a sample of grape juice or wine, and then measuring spectral shifts in the light spectrum. These shifts can indicate the presence of smoke taint molecules.

One of the biggest challenges is engineering the surface chemistry to detect only the volatile compounds responsible for the taint. Law said the tool will use nanoporous anodic alumina photonic crystals as optical transducers for maximum sensitivity. The inner surface of the crystals will also employ peptide aptamers to target smoke taint molecules.

“This [modified] platform will then be integrated into a lab-on-a-chip system,” Law said.

“Once we validate this device, this microfluidic chip can be deployed for field trials.”

It’s a new industry for Law, who has previously applied similar technology to animal welfare testing for the pork industry. That project looked at biomarkers such as microRNA, immune cells, antibodies and steroid hormones.

Instead of the porous alumina in the smoke taint tool, the biomarker testing used a plasmonic structure based on gold.

“We actually fabricated nanoholes,” Law said. “These nanoholes, they have their own extraordinary optical transmission band.”

Law stressed the smoke taint tool is still at the proof-of-concept stage. But if it works, the technology could help support an industry facing big losses from bushfires. Last year alone, Wine Australia reported that a quarter of the Australia’s wine-growing regions suffered crop losses in the ‘Black Summer’ bushfires.

“Bushfires are affecting more and more wine regions. This is an ongoing threat to the sustainability of profitability of Australia’s wine industry.”

About about three per cent of the national crush — or 40,000 tonnes of wine grapes — were lost, rejected or substantially downgraded as a result of smoke or fire. One of the hardest hit regions was the Adelaide Hills, less than an hour from the Santos lab where Law is based.

She said the frequency and severity of fires is only going to increase with climate change.

“[Bushfires] are affecting more and more wine regions,” she said. “This is an ongoing threat to the sustainability and profitability of Australia’s wine industry.”

Law hopes her technology can give vineyards the power to detect smoke taint early in the winemaking process, helping them make informed decisions about their harvest.

Winemakers could use that information to discard tainted grapes from the outset, and reduce production losses.

“This proposed technology could have a transformative effect on the industry,” Law said.

Home Videos The WORLD of WINE – Wine News. Cheap wine, tasting notes and cooking with wine The World of Wine – May 2021 … END_OF_DOCUMENT_TOKEN_TO_BE_REPLACED

How to visit Napa Valley on a Budget. In this video Carson and I explain a few ways to enjoy Napa on the cheap. Tip and advice about how to visit Napa … END_OF_DOCUMENT_TOKEN_TO_BE_REPLACED

Home Videos Get To Know Argentina Wine | Wine Folly If you love Malbec, Argentina is your ultimate wine region. But that’s not … END_OF_DOCUMENT_TOKEN_TO_BE_REPLACED