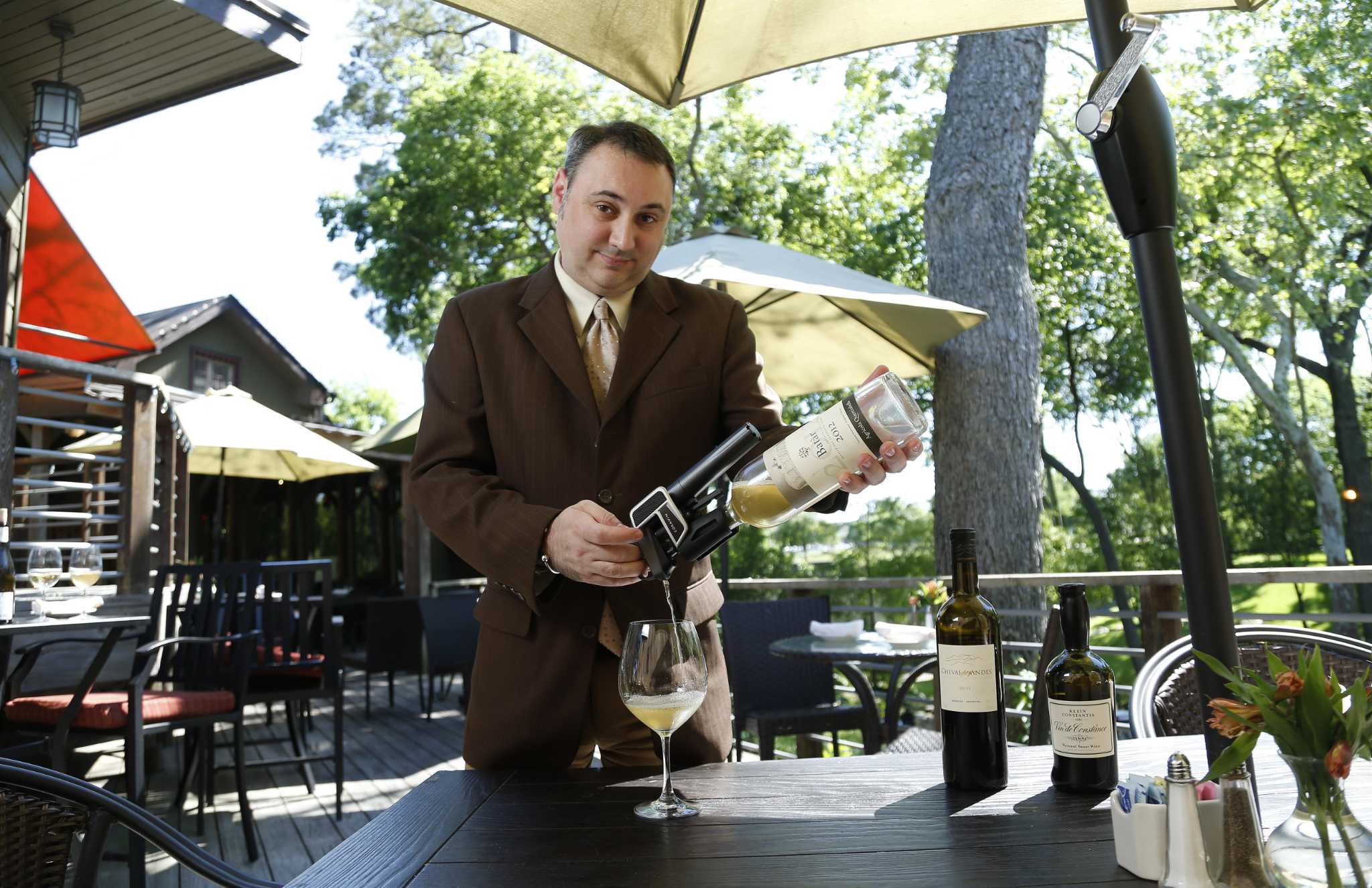 From the moment I began sampling wines that had been extracted with a Coravin, I knew I was tasting magic. If wine is “bottled poetry,” as Robert Louis Stevenson described it, then the Coravin is “bottle-opening poetry” and truly one of the coolest inventions of the 21st century, certainly for us wine geeks.

But, until the pandemic, I never fully appreciated, never mind personally took advantage of, the genius behind Greg Lambrecht’s invention. The MIT-educated former nuclear scientist turned medical-device techie had been inspired by something simple: needles used for shots. And I was inspired to write this love letter to the Coravin after one of them had squirted a second dose of COVID-19 vaccine into my left arm.

Returning home to take my mind off how puny I expected to feel, I used my Coravin to sample a special wine I’d stashed away a few years back for a special occasion. That encore jab was a very big deal for an old geezer with a history of respiratory issues and a couple of recent cancer scares.

Of course, it would have been way more fun to have popped the cork and celebrated with a few wino buddies. But, thanks to Lambrecht’s ingenuity I could have my wine and save it, too. I got to raise a glass of the 2011 Ceretto Bricco Rocche Barolo to the Memorial Hermann team members who cheerfully hustled thousands through the NRG Stadium parking lot.

Despite my appreciation from Day 1 for the Coravin concept, I never considered the device all that useful to me personally because I didn’t think it would be possible to taste just a little bit of something I really liked without just going ahead and killing the bottle. I honestly thought it would become just another forgotten wine gadget in a drawer.

Drinking alone, however, does tend to make one more circumspect, and restrained. Fortuitously, a box of pricey wines for a Zoom tasting of high-end E.&J. Gallo wines in which I’d been invited to participate a couple months ago came with — woo hoo! — a Coravin, the Model 5. Described by the company as “an everyday workhorse and the most popular model for restaurants and wine bars,” it sells for $249.95 at coravin.com and most retail outlets.

I found that, once you start Coravin-ing, you can’t stop. Every night turns into a high-end wine tasting. Why default to a bottle of “Two-Buck Chuck” with the Tuesday pizza when you can sip and swirl a nicely aged, single-vineyard Barolo, or that outrageously good 2016 Louis M. Martini Lot 1 Cabernet Sauvignon I found in the Gallo box, along with several other excellent bottles that still have perfectly drinking wine in them, two months after the fact?

At the time the Coravin hit the market, Lambrecht’s day job centered around spinal implants. So, though coming up with a way to extract or “access” — his preferred word — a drizzle of wine through a cork without letting damaging oxygen seep into the bottle was indeed challenging, it never seemed insolvable.

Lambrecht went through 23 prototypes, the first of them in 1999, before his voila! moment. In an interview with Haute Living last fall, he explained his motivation: “In medicine, we go in and out of bottles all the time with needles and I had gotten really good at making needles that could go in and out of things without causing damage to them. I remember sitting in my kitchen holding a needle in one hand and a bottle in the other thinking there just had to be a way. My wife was pregnant with our second child and she stopped drinking completely so it was a really big incentive for me to come up with a different way to drink wine.”

I realize I’m preaching to the choir for the many of you who are far more versed in the wonders of the Coravin than I am, although I’m told that I may be in the running for rookie-of-the-year honors — despite breaking the needle in half the second time I used it. Fortunately, the needles are easily changed, although they come as a three-pack that sells for $70.

The less-fancy-looking Coravin 3, which would have surely served my needs just fine, is cheaper at $150. As for the new Coravin 11 ($500), it adds Bluetooth technology and an LED display that tells you when to clean or change the argon capsules while offering food pairings and a “virtual cellar,” whatever that might be.

Said capsules are expensive enough to keep one from capriciously “accessing” every bottle in the storage unit. A six-pack goes for about $50 with each providing about 15 reasonably sized “pours.” I went through my first purchased six-pack in about five weeks. It remains to be seen if that pace is sustainable, being a pensioner and all.

There’s no temptation to use the Coravin on cheap, synthetically corked wines because it doesn’t work with them. But screw-capped bottles, many of which are well worth Coravin-ing in their current incarnations, are now in play with a pliable screw-on top the needle can penetrate. A six-pack of those sells for $30.

It’s important to note that Lambrecht’s work isn’t yet finished. His lingering holy grail? A Coravin for sparkling wine.

Home Videos The WORLD of WINE – Wine News. Cheap wine, tasting notes and cooking with wine The World of Wine – May 2021 … END_OF_DOCUMENT_TOKEN_TO_BE_REPLACED

How to visit Napa Valley on a Budget. In this video Carson and I explain a few ways to enjoy Napa on the cheap. Tip and advice about how to visit Napa … END_OF_DOCUMENT_TOKEN_TO_BE_REPLACED

Home Videos Get To Know Argentina Wine | Wine Folly If you love Malbec, Argentina is your ultimate wine region. But that’s not … END_OF_DOCUMENT_TOKEN_TO_BE_REPLACED