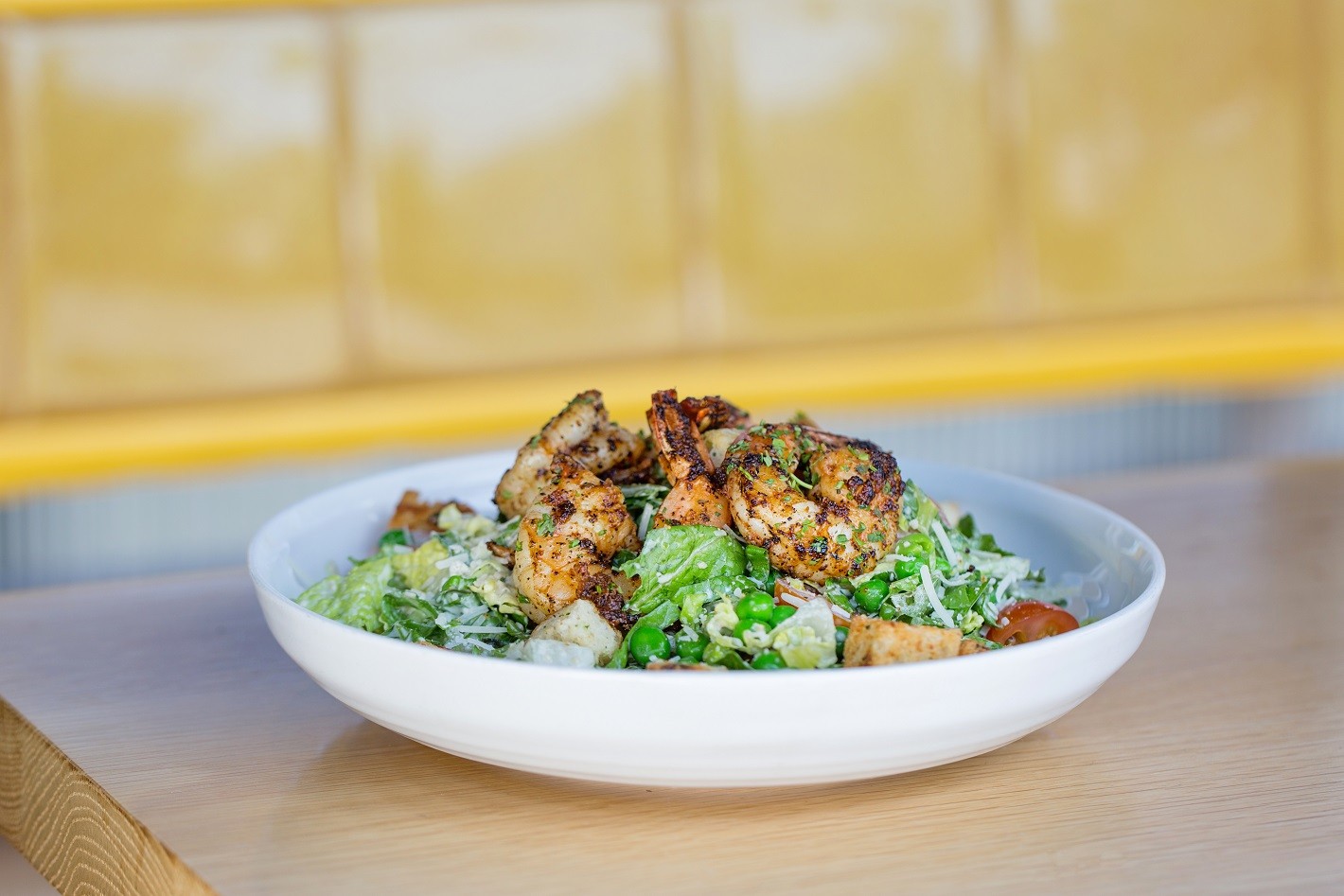 Mark your calendars, because you don’t want to miss these deliciously fun culinary happenings:

Local food rescue nonprofit Second Servings has created the inaugural Fight Hunger. End Waste. Food & Beverage Series, held during the month of April in honor of Stop Food Waste Day on April 28. Throughout the month, 15 of Houston’s favorite restaurants — including One Fifth, Local Foods, 93’ Til, Roots Wine Bar, Hando, El Topo and more — will showcase a zero-waste dish or cocktail, each with a small donation attached to benefit Second Servings. For every dollar donated, $50 worth of food is delivered to a local charity through Second Servings’ food rescue efforts.

On Wednesday, April 14, Brennan’s, 3300 Smith, will host a Sancerre Wine Dinner from 6 to 9 p.m. (6 to 7 p.m. in the Courtyard). Highlights include Creole lump crab cheesecake, scallop St. Jacque, Peking-style duck and lemon tartlet. Cost is $112 plus tax and gratuity.

YELO is just one of the Katy-area restaurants participating in this year’s Sip ‘N Stroll.

The Katy Sip ‘N Stroll will take place on Saturday, April 17 at The Ark by Norris, 21402 Merchants Way, featuring sips and bites from local restaurants and bars including Alicia’s Mexican Grille, Mala Sichuan, No Label Brewing, State Fare and YELO, among others. The event raises awareness and funds for Katy’s The Ballard House and its mission to provide temporary housing and a warm, safe environment for individuals (and families) who are hospitalized or receiving treatment for a serious medical condition. Tickets are $65 general admission (6-9 p.m.) and $95 VIP (5-9 p.m.).

On Saturday, April 17 at 6:30 p.m., Underbelly Hospitality will host a Virtual Collaboration Dinner with Seattle chef Edouardo Jordan and local all-star chef Chris Shepherd. The $100 class includes all the ingredients to prepare dishes like Cajun Gulf shrimp and grits, jerk chicken and hummingbird cake, plus a link to attend the virtual Zoom class and a gift box with a selection of items from JuneBaby & Underbelly Pantry (valued at $75). Pickup is Friday, April 16 at Underbelly Pantry, 2526 Airline, from 10 a.m. to 5 p.m.

The next day, on Sunday April 18, UH will host “Pickles, Preserves and Sauces – A Virtual Cooking Series” at 1 p.m., with a focus on pickling. Guests will learn to make pickled red onions, bread and butter chips and dill spears, and chef Lucas McKinney of Hay Merchant will continue the series all spring. The $45 class includes all the necessary ingredients, supplies, and recipes for the pickling. Pickup is Friday, April 16 at Underbelly Pantry, 2526 Airline, from 10 a.m. to 5 p.m.

Home Videos The WORLD of WINE – Wine News. Cheap wine, tasting notes and cooking with wine The World of Wine – May 2021 … END_OF_DOCUMENT_TOKEN_TO_BE_REPLACED

How to visit Napa Valley on a Budget. In this video Carson and I explain a few ways to enjoy Napa on the cheap. Tip and advice about how to visit Napa … END_OF_DOCUMENT_TOKEN_TO_BE_REPLACED

Home Videos Get To Know Argentina Wine | Wine Folly If you love Malbec, Argentina is your ultimate wine region. But that’s not … END_OF_DOCUMENT_TOKEN_TO_BE_REPLACED