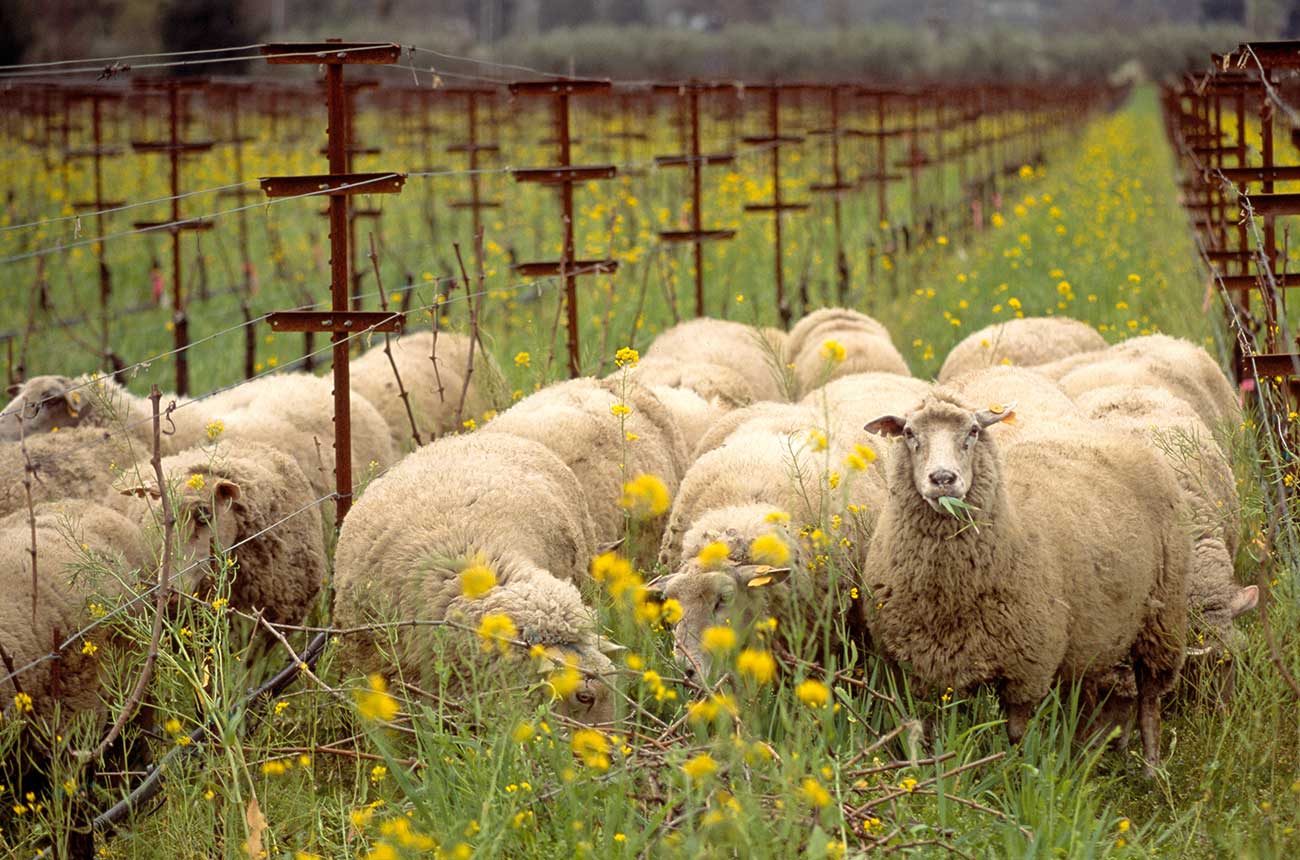 The sheep were introduced to a vineyard near the village of Aÿ in Champagne, but local newspaper L’Union reported 14 animals were believed to have been stolen at the beginning of January.

Moët & Chandon has been using the vineyard to test new forms of sustainable farming in Champagne.

L’Union quoted Reynald Loiseau, a vineyard manager at Moët, as saying that the sheep were part of a trial of eco-pasture at the vineyard.

He said he was informed of the theft by a shepherd who had been looking after the flock.

Sheep are already used in some vineyards around the world, and research has suggested that they can cut the need for herbicide sprays.

A study published in 2017 in the Journal of Agronomy for Sustainable Development found that the use of sheep in vineyards in New Zealand suggested there could be ‘large ecological benefits’ to the method.

Moët Hennessy, the parent company of Moët & Chandon, announced in 2020 that it was committed to ending use of herbicides in its vineyards. It said it would support growers under contract to become certified sustainable, too.

The group, which the wine and spirits arm of luxury goods firm LVMH, said it would invest €20m in a research centre in Champagne, devoted to sustainable viticulture.

It added that it would set up a ‘University of Living Soils’ to encourage knowledge sharing and best practice.

Moët Hennessy to end herbicide use in Champagne vineyards

Home Videos The WORLD of WINE – Wine News. Cheap wine, tasting notes and cooking with wine The World of Wine – May 2021 … END_OF_DOCUMENT_TOKEN_TO_BE_REPLACED

How to visit Napa Valley on a Budget. In this video Carson and I explain a few ways to enjoy Napa on the cheap. Tip and advice about how to visit Napa … END_OF_DOCUMENT_TOKEN_TO_BE_REPLACED

Home Videos Get To Know Argentina Wine | Wine Folly If you love Malbec, Argentina is your ultimate wine region. But that’s not … END_OF_DOCUMENT_TOKEN_TO_BE_REPLACED