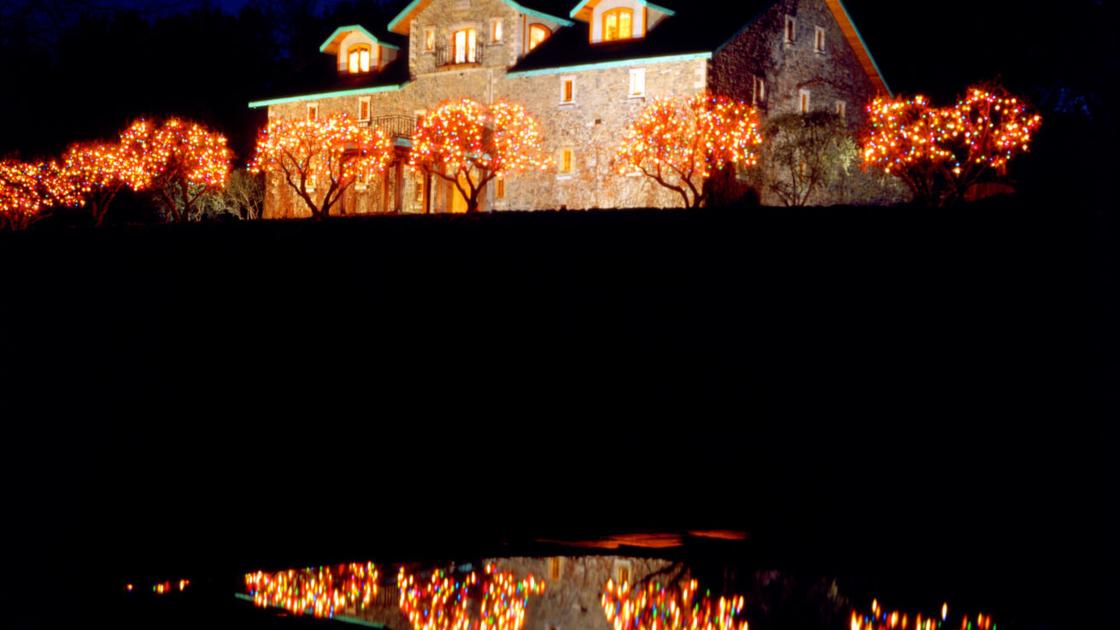 Far Niente Family of Wineries & Vineyards has announced a series of promotions within its winemaking and vineyard management teams.

Andrew Delos has been promoted to vice president of winemaking of the wineries. Delos joined the company in 2004 as Enologist and was soon after promoted to assistant winemaker at Nickel & Nickel. In 2006, he became the originating winemaker for EnRoute, the company’s Russian River Valley Pinot Noir winery. Delos was promoted to director of winemaking in 2018.

Brooke Bobyak has been named winemaker for Bella Union winery. Bobyak, who joined the company as enologist for EnRoute and also served as assistant winemaker at Bella Union and Nickel & Nickel.

John McCarthy has also joined the company as director of viticulture, in charge of farming internal and external vineyards. He previously served as vineyard manager for Antinori California, where he oversaw the cultivation of Atlas Peak AVA fruit. Prior to that, he was the vineyard manager for Beckstoffer Vineyards. He also sits on the board of directors for the Lake County Winegrape Commission.

This year, Far Niente celebrates the 40th anniversary of the winery’s inaugural Chardonnay vintage. The anniversary will be marked by a series of events and activities that will be announced as 2021 progresses.

Home Videos The WORLD of WINE – Wine News. Cheap wine, tasting notes and cooking with wine The World of Wine – May 2021 … END_OF_DOCUMENT_TOKEN_TO_BE_REPLACED

How to visit Napa Valley on a Budget. In this video Carson and I explain a few ways to enjoy Napa on the cheap. Tip and advice about how to visit Napa … END_OF_DOCUMENT_TOKEN_TO_BE_REPLACED

Home Videos Get To Know Argentina Wine | Wine Folly If you love Malbec, Argentina is your ultimate wine region. But that’s not … END_OF_DOCUMENT_TOKEN_TO_BE_REPLACED