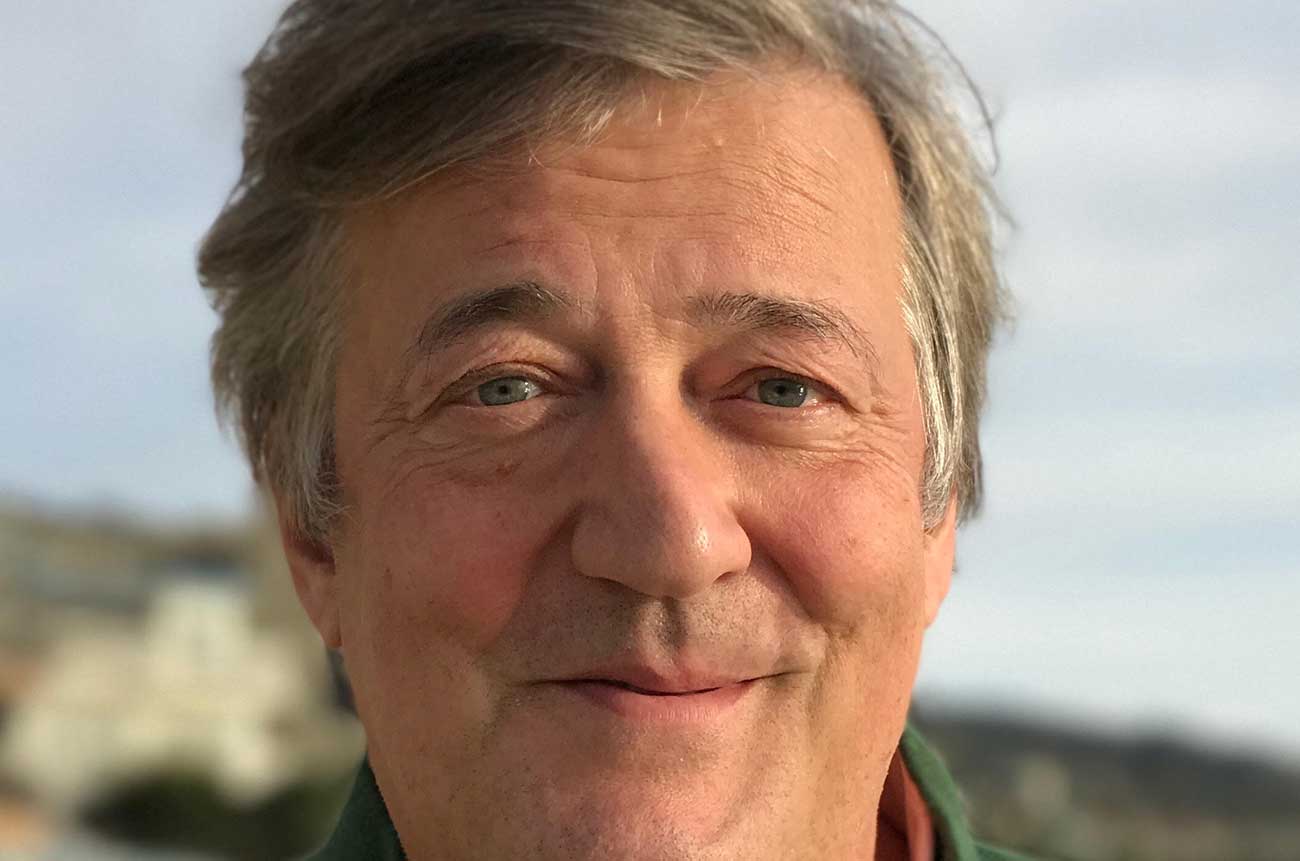 Wine and film fans in the UK will be able to see ‘Sparkling, the story of Champagne’ in selected cinemas from Friday (25 June), according to Swipe Films, the production company behind the new documentary.

A US debut is also planned for 13 August, and the documentary film is set to launch in several other countries, too.

Promising plenty of anecdotes and a few ‘revelations’ – even for those who already enjoy a glass of France’s world-famous fizz –  the film has a lengthy cast.

A still of footage of Vitalie Taittinger at the Screen Actors Guild Awards. Photo supplied by Swipe Films.

‘It’s a love letter to Champagne,’ said Frank Mannion, MD of Swipe films and also the film’s writer and director.

Mannion, who co-produced the documentary with Oxana Popkova, said his starting point was a fascination with the life of Dom Pérignon, the Benedictine monk forever associated with the development of Champagne. ‘It’s such a vivid, evocative story,’ he said.

Mannion told Decanter that he was mindful of not allowing the Franco-British debate over who really invented Champagne to dominate the film.

Yet it’s certainly an issue that is dealt with during the documentary’s 88-minute running time. Stephen Fry’s role in the film involves an exploration of how ‘sparkling champagne’ gets a mention in the English comedy play Man of Mode, by George Etherege in 1676. 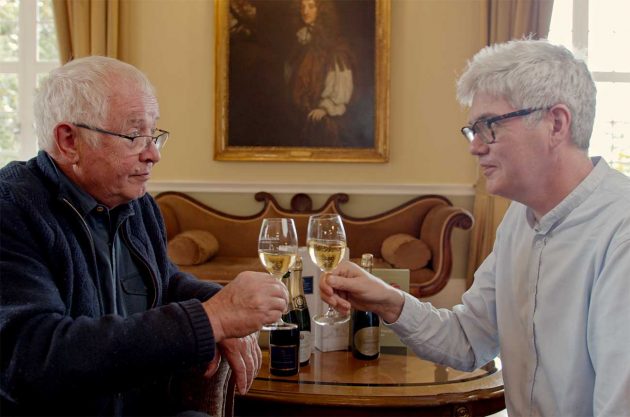 Fast-forward to today and there’s also a space to explore the up-and-coming world of English sparkling wine, including the Queen Elizabeth II’s Windsor vineyard.

Along the way, viewers can expect to hear tales of Sir Winston Churchill’s love affair with Champagne, and Pol Roger specifically; so prolific was his reported consumption that Pol Roger subsequently named a prestige cuvée after the British prime minister and wartime leader – as some readers may be aware. 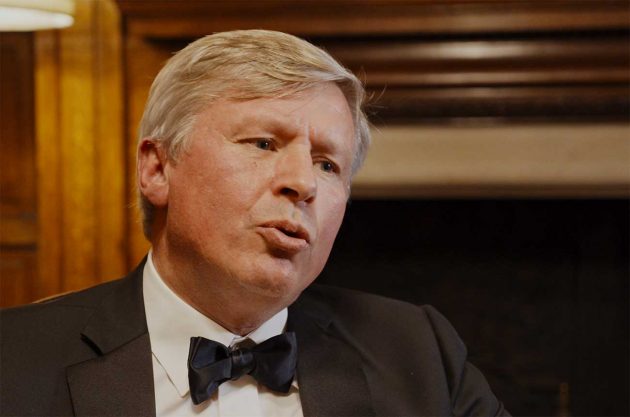 Other key moments covered range from the ‘gentlemen’s agreement’ that is understood to have sealed the part for Bollinger as a favourite tipple of ‘007’ James Bond.

Mannion said the role of prominent female entrepreneurs in developing Champagne’s quality and international appeal is also recognised by the film, including the contribution of Madame ‘Veuve’ Clicquot and Lily Bollinger – alongside Vitalie Taittinger’s position as head of her family’s namesake house today.

Journalists Don and Petie Kladstrup – authors of the popular book Wine & War –  are also interviewed about their forthcoming book, ‘Champagne Charlie, the Frenchman who taught Americans to love Champagne’.

Charlie is a reference to Charles Heidsieck, who had a particularly eventful life in his attempts to broaden Champagne’s appeal.

‘It’s an escapist journey into the world of Champagne,’ said Mannion, who also told Decanter that there has been significant interest in the documentary from streaming broadcasters.

Where is Sparkling: the story of Champagne being released?

A release in Australia and New Zealand is expected from around 25 July, with releases in the US and Scandinavia then set for August. Wine fans in Israel were expected to get access to the film in September.

Somm 3 film review: How it compares to the first two

Home Videos The WORLD of WINE – Wine News. Cheap wine, tasting notes and cooking with wine The World of Wine – May 2021 … END_OF_DOCUMENT_TOKEN_TO_BE_REPLACED

How to visit Napa Valley on a Budget. In this video Carson and I explain a few ways to enjoy Napa on the cheap. Tip and advice about how to visit Napa … END_OF_DOCUMENT_TOKEN_TO_BE_REPLACED

Home Videos Get To Know Argentina Wine | Wine Folly If you love Malbec, Argentina is your ultimate wine region. But that’s not … END_OF_DOCUMENT_TOKEN_TO_BE_REPLACED