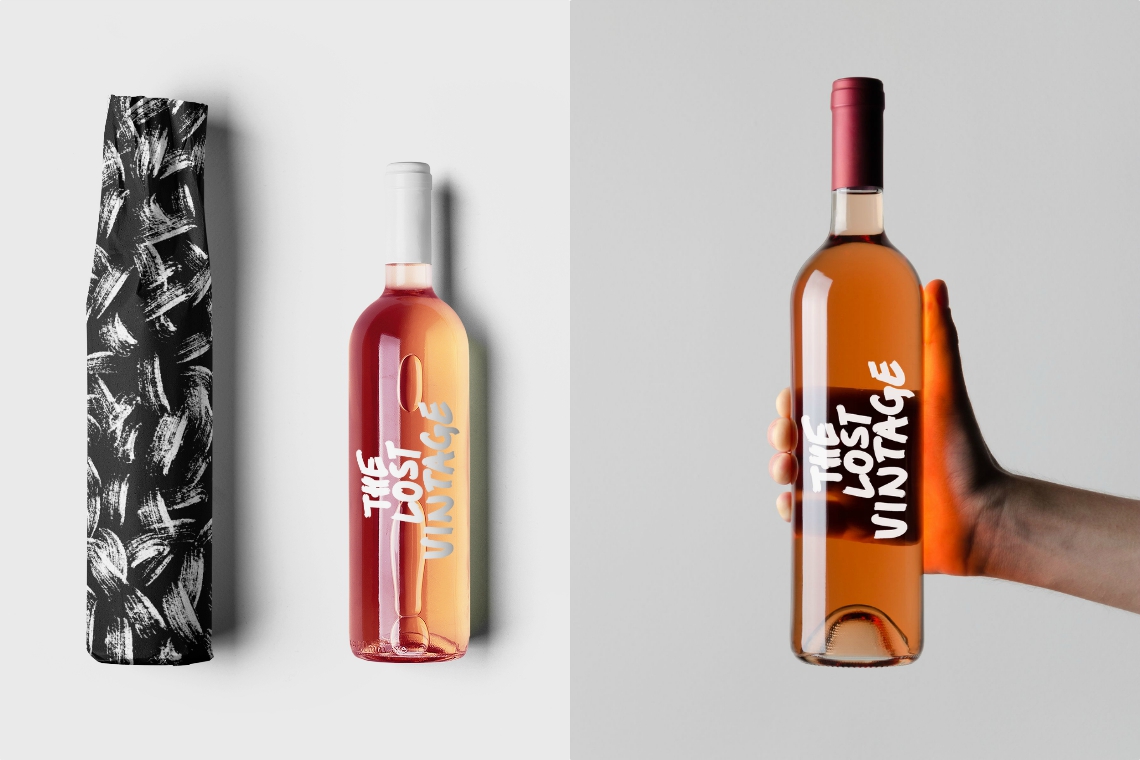 Some winemakers in Australia have been dealt particularly rough hands in the past few years, experiencing ongoing drought, fire damage and smoke tainted grapes.

During the most recent bushfire emergency of summer 2019/2020, the Hunter Valley was one region where producers were impacted by smoke. However, smoke taint is not an exact science, and not experienced equally across any one area, so the question of how to react to potentially smoke tainted grapes has many different answers.

At boutique vineyard Mira Wines, run by husband and wife Kiros and Ana Alexandratos, their answer was to not produce their usual wine varieties, amounting to between 150 and 250 cases. But that didn’t mean they weren’t going to produce anything.

After consulting with their winemaker Dan Binet, Ana said they didn’t want to compromise the quality of the varieties they usually produce, so instead, have made their first ever rosé.

“We were in talks with our winemaker, and we couldn’t make our normal Cab Sav and Shiraz that we make every year, because that is more likely to be affected by smoke. So this year we made a rosé, which was a little bit less riskier,” Ana said.

With the blend perfected and the wine fermenting, Mira Wines received a visit from Taylor Thornton and Marina Vasilieva, who work at Host Havas and were on a Hunter wine tour, happening upon the small producer by chance. They were intrigued by the story of the rosé, so much so that they offered their services pro bono, in a collaboration to produce the limited edition bottles now known at The Lost Vintage.

The Lost Vintage is characterised by notes of strawberry and cream, however there is also a potential of smoke influencing this as time goes on.

“There’s still a little bit of the unknown, because at this stage there is absolutely no smoke taste in the rosé, but it may develop in a year or two… at the time of the smoke taint, a lot of vineyards sent their fruit off to be tested at the Australian Wine Research Institute in South Australia. But we didn’t actually do that because you had to send them off at different stages and by the time you sent each variety off it would have been a few thousand dollars,” said Ana.

Being a small vineyard, Ana said they initially thought they would just drop the fruit altogether to avoid this cost and risk of producing a smoky wine. But having cared for the vines all year, Binet gave them a great alternative, albeit one with that small edge of uncertainty given the untested grapes.

“You can taste the fruit and the smoke might not necessarily come through at that stage, it’s once the ferment happens and the second ferment happens that you may taste it. And then there are instances in red wine where the smoke taste doesn’t come through for a year once it’s soaked in oak. So unless you send your fruit away for testing, you can think you’ve made a good wine but a year later it can surprise you and the smoke pops up.

“So by doing a rosé, because you’ve only got skin contact for an hour or two… it’s like a free run juice, you minimise the skin contact therefore minimising the smoke.”

Despite this, as Ana says, there is always a risk of smoke coming through later in the wine, a fact that hasn’t deterred customers. In fact, it’s actually upsold some buyers into purchasing more bottles, who want to experiment with the wine over coming months and years while supporting Mira Wines through a hard time.

There’s also the added factor that 20 per cent of proceeds from Lost Vintage sales goes towards the Pokolbin brand of the Rural Fire Service (RFS), who not only helped protect the Hunter Valley in the most recent bushfire crisis, but also saved the Mira vineyard from a grass fire two years ago.

Of the 100 limited edition bottles, 75 have already sold, and Mira Wines has fielded enquiries from across the country and even the world. So far $750 is accumulated to be donated to the RFS, while the other 80 per cent of sales has gone a long way already for helping Mira Wines set up for their next vintage.

“It’s helped a lot, it’s really helped a lot. And it’s created interest and some chats on social media, and I think people have loved the bit of good news amongst all the bad we’ve been having,” Ana said.

Although there aren’t many of the original limited edition bottles left to purchase, Ana has said there is a possibility to extend this, should there be interest. Anyone looking to get involved with the Lost Vintage can contact mirawines@gmail.com .

Home Videos The WORLD of WINE – Wine News. Cheap wine, tasting notes and cooking with wine The World of Wine – May 2021 … END_OF_DOCUMENT_TOKEN_TO_BE_REPLACED

How to visit Napa Valley on a Budget. In this video Carson and I explain a few ways to enjoy Napa on the cheap. Tip and advice about how to visit Napa … END_OF_DOCUMENT_TOKEN_TO_BE_REPLACED

Home Videos Get To Know Argentina Wine | Wine Folly If you love Malbec, Argentina is your ultimate wine region. But that’s not … END_OF_DOCUMENT_TOKEN_TO_BE_REPLACED