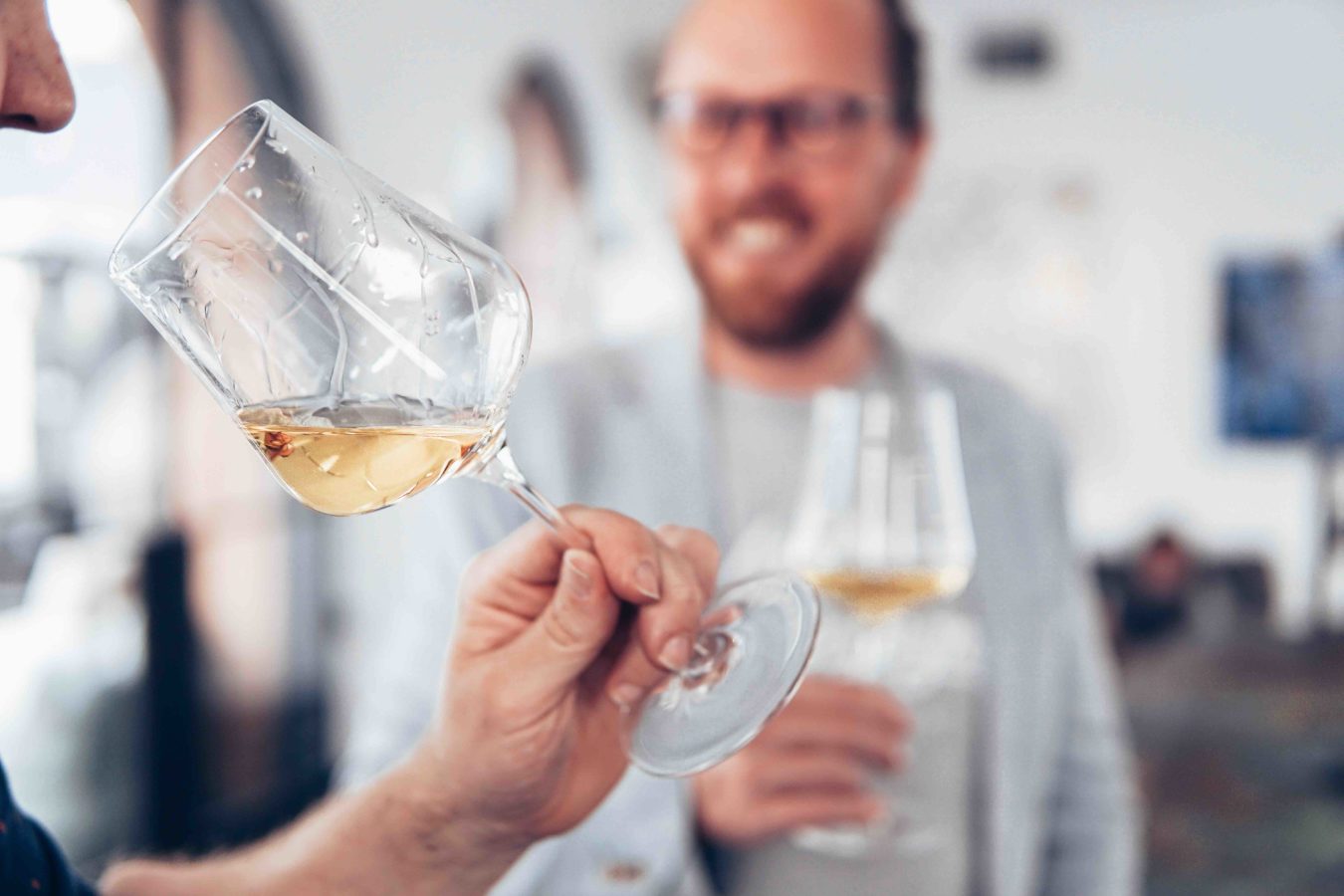 At almost 2,000-metres above sea level, Bolivian wine-growers are continuing a centuries-old tradition started by Jesuit missionaries in a bid to capture a niche market with their unique product.

In the southern Tarija department in the foothills of the Andes mountain range, the little known Bolivian vineyards find themselves dwarfed between the two regional wine-growing giants: Argentina and Chile.

Those two countries are respectively the seventh and eighth largest wine producers in the world and share 200,000 hectares of vineyards.

The 5,000 hectares of vineyards in Tarija benefit from a temperate climate with intense sunshine during the day and humidity at night, with the region protected from strong winds from the north.

“The altitude means that we have less ozone layer filtering the rays, which means there’s more ultraviolet rays at higher altitudes … which produces a response from the plant,” said oenologist Nelson Sfarcich.

That in turn produces thicker grape skins and a higher content of resveratrol, a chemical that is believed to jelp protect against cancer and heart disease.

Bolivian wine production is mostly concentrated between 21 and 23 degrees latitude at 1,600 to 2,000 meters altitude.

But there are some crops in hot Andean areas up to 3,000 meters.

Helmut Kohlberg, a wine-grower, says that wines from vineyards at altitude “are very different” to others due to “an interesting concentration of aromas” and unique colour.

“The tannins mature very smoothly and we end up with grapes that have very ripe and soft tannin seeds. It’s really quite striking.”

Granier says these Bolivian offerings appeal to those that “like elegant wines. They’re wines that don’t have a very high alcohol content, but rather they have smooth aromas and flavours that are strong at the same time.”

Wine, mostly from Spain, was first grown in Bolivia by Jesuits that arrived in the Potosi region that neighbours Tarija in the 17th century.

They were attracted to the area, like many lay people, due to the rush to exploit gold and silver mines.

With barely eight million hectolitres, mostly sold within the country, Bolivia’s wine production is dwarfed by that of Argentina or Chile.

A few bottles of sparkling wine are sold to China and the best Cabernet Sauvignon, Malbec, Merlot, Tannat and Port are offered by wine merchants in the United States, and occasionally even France and Japan.

And it is the aromatic nature of these high altitude wines that is pushing viticulturists to target a niche, high-quality market.

The growing popularity of the wines has coincided with a gastronomic boom in La Paz, heavily reliant on local flavours.

“There’s no great potential for (physical) expansion, but in terms of quality there is room to do a lot,” said Garcia.

“In a few years time, hopefully Bolivia will really be known as a wine-growing country. Small, of course, but with distinctive wines.”

This article was published via ETX Daily Up.

Home Videos The WORLD of WINE – Wine News. Cheap wine, tasting notes and cooking with wine The World of Wine – May 2021 … END_OF_DOCUMENT_TOKEN_TO_BE_REPLACED

How to visit Napa Valley on a Budget. In this video Carson and I explain a few ways to enjoy Napa on the cheap. Tip and advice about how to visit Napa … END_OF_DOCUMENT_TOKEN_TO_BE_REPLACED

Home Videos Get To Know Argentina Wine | Wine Folly If you love Malbec, Argentina is your ultimate wine region. But that’s not … END_OF_DOCUMENT_TOKEN_TO_BE_REPLACED