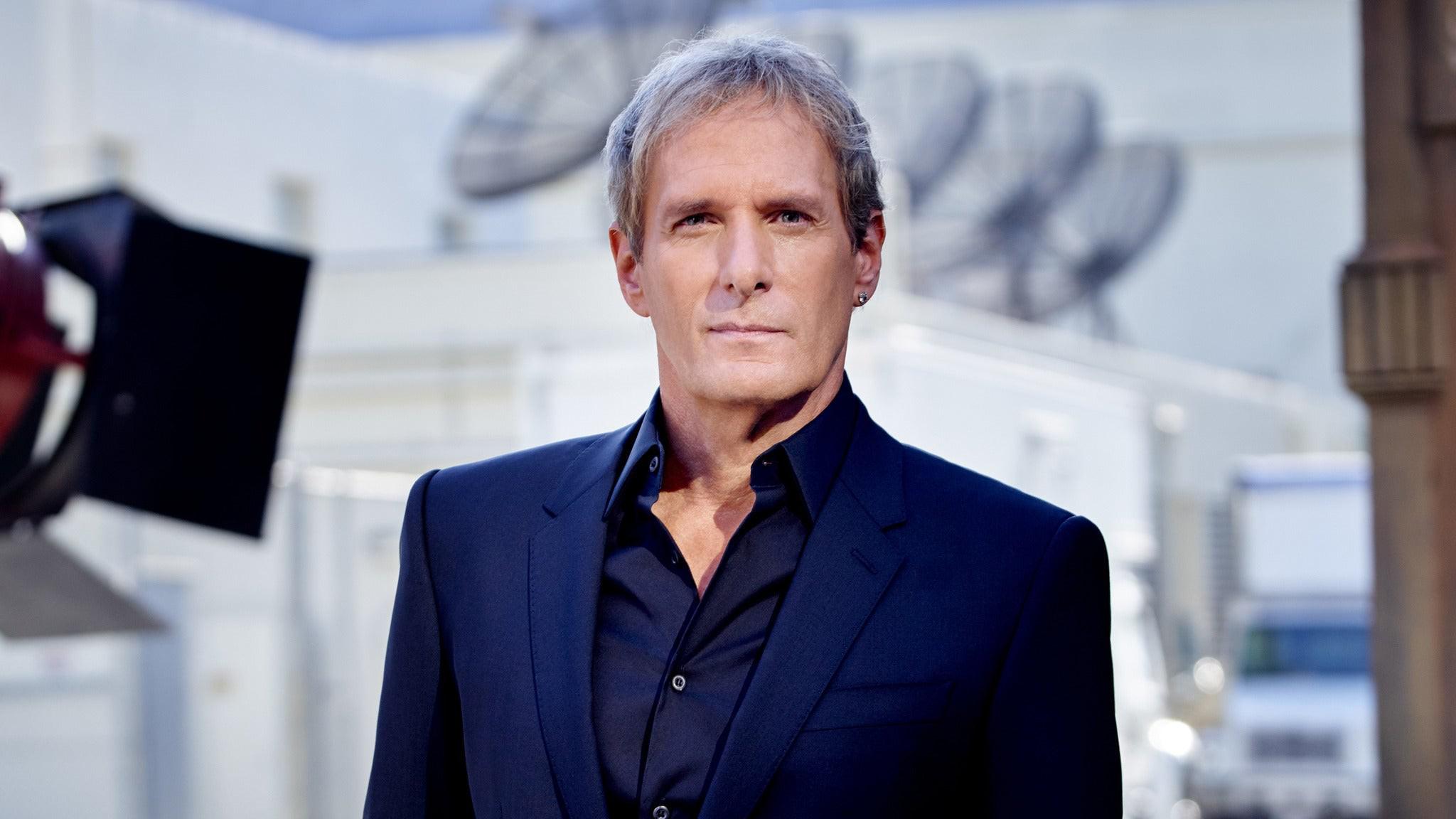 On the air… Westport resident and Grammy Award-winning singer/songwriter Michael Bolton has a new TV gig as co-host of ABC’s new game show, “The Celebrity Dating Game.” The show, which premieres at 10 p.m. Monday, June 14, will be a new take on the classic game show. It will be co-hosted by actress Zooey Deschanel.

Scene… A Virtual Belle Pente Wine Tasting, a benefit event for the Town of Greenwich’s Parks & Recreation Foundation, ‪takes place from 7 to 8 p.m. Thursday, April 15. Patrons will enjoy a tasting of three bottles of Belle Pente Pinot Noir as well as a curated cheese and charcuterie box for two from the Greenwich Cheese Shop while watching a virtual conversation with Brian O’Donnell, owner/winemaker at Belle Pente Vineyard & Winery, and Chris Palumbo, founder of the Greenwich Cheese Co. The event will be co-moderated by Paul Laveris of Glenville Wines and Michael Sautkulis of Artisan Wines. Only a few tickets are left. A limited selection of wines will be available for purchase after the event. The Zoom link will be sent to your email and included with your food and wine pickup. For tickets ($250 for three bottles plus the cheese and charcuterie box, pickup on ‪April 15‬ at Greenwich Cheese Shop in Cos Cob) and more info, go to http://bit.ly/TOGParksandRecFundraiser. For questions, call Sue Bodson at 203-249-7233 or email her at sembodson@gmail.com.

Now filming… The team at Citrola Casting is seeking locals to be extras in the Hallmark film “Sand Dollar Cove” starring Chad Michael Murray and Aly Michalka. Extras are needed to play townspeople, patrons, everyday pedestrians and children. The film, based on the book by bestselling author Nancy Naigle, premieres on Saturday, June 26, and will be shot in Mystic and other areas along the eastern Connecticut shoreline. Anyone interested in taking part in the film can apply at www.citrolacasting.com/sanddollarcove.

Out there… The Saint Joseph Parenting Center will host an upcoming Virtual Benefit Breakfast with the theme “With Strong Roots, We Grow,” at 8 a.m. Wednesday, April 14. The event will feature a Q&A with this year’s keynote speaker, Major League Baseball executive Joe Torre and his wife, Ali Torre, who together created the Safe at Home Foundation to educate about and prevent domestic violence. For tickets ($25) and more info, go to www.Breakfast2021.givesmart.com.

Out there… Greenwich United Way’s 16th annual Sole Sisters Luncheon, which will be co-chaired by Kristen Forini and Nicole Kwasniewski, takes place on Thursday, April 29. The event will feature a livestreamed conversation with CNN anchor and award-winning journalist Brooke Baldwin at 12:30 p.m. Baldwin will talk about her upcoming book, “Huddle: How Women Unlock Their Collective Power,” and attendees will receive a copy. That morning, guests will be able to pick up their lunches at the Greenwich Country Club, whose chef will prepare the to-go meals. For more info, go to greenwichunitedway.org/sole-sisters-luncheon/.

Scene… The Greenwich Library and the India Cultural Center are partnering to bring literary star Avni Doshi to an AuthorsLive virtual discussion at 7 p.m. Wednesday, April 14. Doshi will be interviewed by fellow author Sharbari Ahmed and discuss her debut novel, “Burnt Sugar,” a love story that includes a betrayal between mother and daughter. A signed copy of the book can be purchased from Diane’s Book of Greenwich. For more info and to join the conversation, visit greenwichlibrary.org/authorslive or call 2033-622-7900.

“Nurture your mind with great thoughts. To believe in the heroic makes heroes.”

And that’s all for now.

Got a tip? Seen a celebrity? Email Susie Costaregni at thedish2@yahoo.com.

Home Videos The WORLD of WINE – Wine News. Cheap wine, tasting notes and cooking with wine The World of Wine – May 2021 … END_OF_DOCUMENT_TOKEN_TO_BE_REPLACED

How to visit Napa Valley on a Budget. In this video Carson and I explain a few ways to enjoy Napa on the cheap. Tip and advice about how to visit Napa … END_OF_DOCUMENT_TOKEN_TO_BE_REPLACED

Home Videos Get To Know Argentina Wine | Wine Folly If you love Malbec, Argentina is your ultimate wine region. But that’s not … END_OF_DOCUMENT_TOKEN_TO_BE_REPLACED