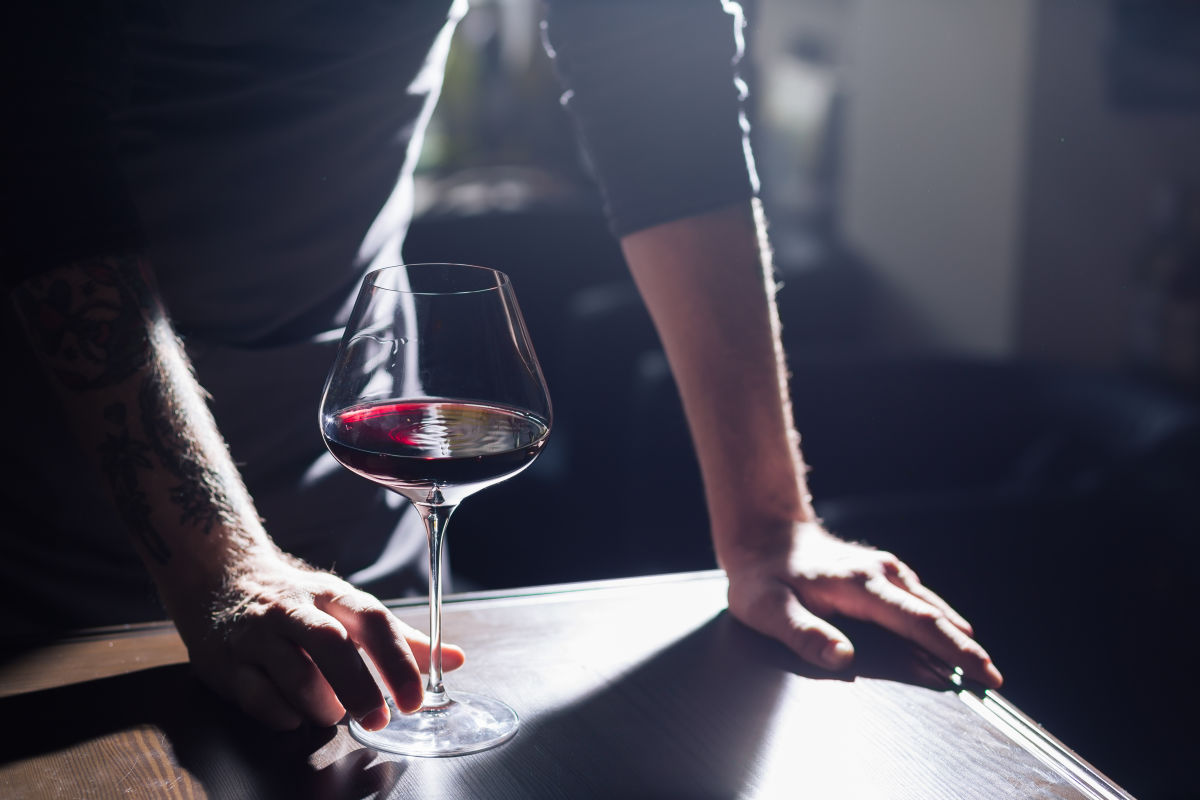 Perhaps you remember an older gentleman wearing a tuxedo with a red cummerbund and an oversized tastevin and wine locker key dangling on a gold chain around his neck? His wine knowledge was limited, but probably greater than yours. Along with pomposity, there was a degree of condescension (which, unfortunately, can still be found).

But as America developed a greater interest in fine dining and fine wines, international wine sources beckoned for someone to order and serve the new vast array of selections. That meant the stereotyped sommelier was out and a new generation of professionals came in. This new sommeliers required a standardization of knowledge, both for wine and for wine and food pairing.

To accomplish this, the Court of Master Sommeliers was formed in 1977. Its purpose was to provide standardized wine service knowledge through four levels of instruction, culminating in the Master Sommelier designation.

Over the past 30 years, the position of sommelier became more important as wine became an increasing revenue source and a food and wine pairing professional became more in demand. While some consider sommeliers wine waiters, they are much more than that. They often control purchasing, storage and staff training, and collaborate with the chef on food and wine couplings. Today, individuals who have succeeded in the Court’s exams may not only work in restaurants, but for wine distributors, wine stores and even wineries.

Unfortunately, two devastating events in 2020 caused this rising tide to recede. The first was the Covid-19 pandemic. With restaurants suddenly closed, the sommelier position became expendable. Numerous restaurants survived only by offering takeout. Wine soon joined the to-go rush, and many great wine collections were decimated and not replaced. Many sommeliers have been forced to find other positions.

Marc Grimaud, the proprietor of Café Gabbiano on Siesta Key, received his sommelier training through the International Wine Guild. (He has a level one certification.) Closing suddenly last year was very difficult for him and his employees. The restaurant received notice to close at 3:30 p.m., while staff were already arriving. In addition, Gabbiano was carrying a high level of inventory, since the shutdown occurred during peak season, with no way to sell its wine. For now, he says, MTV’s Siesta Key show has brought lots of visitors to the area. He hopes business will improve.

The other incident that has affected sommeliers is the scandal at the Court of Master Sommeliers, which tarnished its reputation. Not long after certain instructors were found guilty of manipulating exams, others were found passing students in exchange for sexual favors. An exposé in The New York Times resulted in the dismissal of certain instructors and a complete reworking of the board.

Michael Klauber, the co-proprietor of Michael’s on East, does not employ a sommelier. He prefers to have all servers educated to at least level one of the Court. He personally supervises all wine purchases and has close connections with many wineries. He regrets the problems with the Court but feels its situation will improve.

Gabe Garcia from Miguel’s is a chef and a level two sommelier. The restaurant is a family enterprise and wine knowledge is integral to its success. Miguel’s survived the shutdown last year because of its package and liquor license, which allowed it to supplement income from the restaurant. He feels the Court was discriminatory and needed a light to be shone upon it.

Bob McGinn has spent his entire career in the wine industry—forming wine clubs, working in wine sales marketing and engaging in all facets of the winemaking process, including vine management, fermentation and yeast analysis. He has developed wine programs for companies such as Marriott, Sheraton and Smith & Wollensky, and consults with local restaurants. You can read more of McGinn’s work at gulfcoastwinejournal.com.

Home Videos The WORLD of WINE – Wine News. Cheap wine, tasting notes and cooking with wine The World of Wine – May 2021 … END_OF_DOCUMENT_TOKEN_TO_BE_REPLACED

How to visit Napa Valley on a Budget. In this video Carson and I explain a few ways to enjoy Napa on the cheap. Tip and advice about how to visit Napa … END_OF_DOCUMENT_TOKEN_TO_BE_REPLACED

Home Videos Get To Know Argentina Wine | Wine Folly If you love Malbec, Argentina is your ultimate wine region. But that’s not … END_OF_DOCUMENT_TOKEN_TO_BE_REPLACED