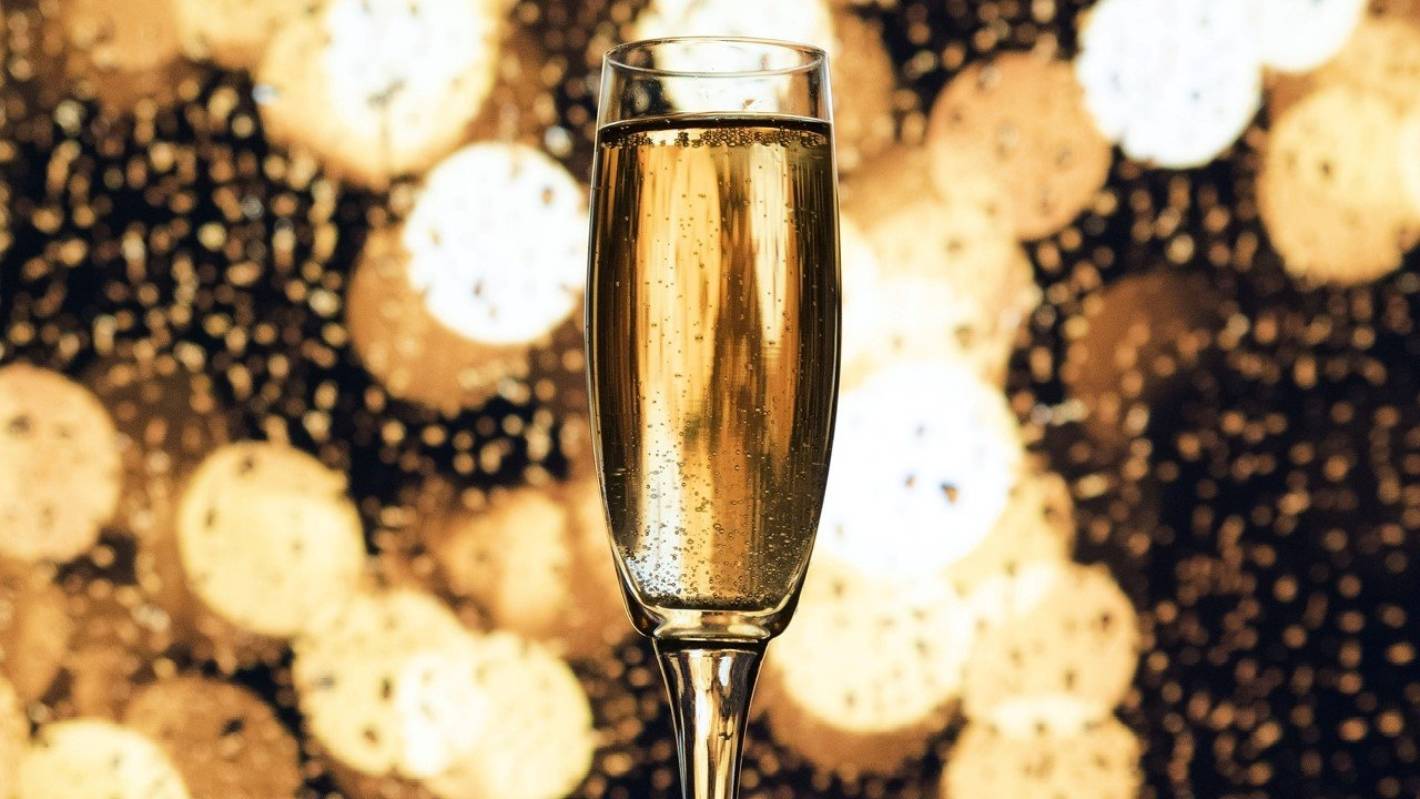 Champagne is a strange anomaly in the wine world. On one hand it’s thought of as a luxury product, something we’re willing to pay a little more for to punctuate a special moment. On the other hand, we very rarely put it under the scrutiny we would another wine of half the price.

Most often it seems that we don’t really think of Champagne as wine, but as a celebratory beverage valued for its association with prestige. With most of the well known “luxury brand” champers, we are actually paying boutique prices for a quasi-industrial product.

From a wine lover’s perspective, Champagne has for a long time been poor value for money. The growth in popularity of what is called “grower Champagne” in the past couple of decades, mind the pun, has flipped the script on that. If you know where to look, there are some exceptionally good bottles to be had at relatively affordable prices.

Champagne will never be cheap, but if you’re keen on really good wine, in terms of bang for your buck, or pop for your pennies, grower Champagne makes this region worth another look.

As a region, Champagne is dominated by what is called négociant wine production, in which the people who make the wine do not grow the grapes. Instead, one party owns the land and grows the grapes, and another, the winery or Champagne “house” buys those grapes from them, and does the job of making the wine. Grower Champagne, or as it is called in French law Récoltant-Manipulant (R-M) Champagne, designates that the people making the wine also grow the grapes.

Champagne as a beverage is a triumph of ingenuity against adverse conditions. Take a look at a map of grape growing regions and the thing that will strike you about Champagne is how far north it is relative to most places where wine is made. It’s cold. For a region where it’s pretty difficult to grow and ripen grapes, Champagne is able to produce fairly big volumes of highly marketable wine, year upon year.

The Champanois achieved this feat by developing a method of making wine that allows for the blending of wines from different vineyards and different years to balance the nearly impossible growing seasons with the manageable and great growing years. The addition of sugar to the finished product (the amount of which determines if your Champagne is designated extra-brut, brut, extra-sec, sec, or demi-sec, in order from least sugar added to most), and of course a remarkably reliable technique of making a stable highly carbonated drink, are all careful manipulations which offset the complications that arise from making wine in a place where ripening grapes can prove difficult.

The bubbly wine we know and love is an ingenious response to the region’s climate and geography.

Great innovations are of course not always used for good, and as the method of Champagne production became more advanced, the less the base product – the grapes and the still wine made from it – seemed to matter. For growers, high yields mean more income, and, especially for big houses, the quality of that fruit isn’t drastically important, as they have a recipe for a reliably pleasant product and increasingly large marketing budgets to make it appealing to consumers. Acidity, sugar, and bubbles of course make for a delicious drink, it’s why Coke is so appealing. But at Champagne prices, we should expect a lot more from our wine.

Fortunately, that’s what grower Champagne offers. These maverick Champagne producers value high-quality, carefully farmed fruit over volume. They have a common desire to make the best possible wine, usually at considerable economic cost to them in terms of labour-intensive farming and yield, while operating in the most marginal of climates. These wines are not only great to celebrate with, they’re world class. And the good news is that the prices are little, if any, more than the famous labels, which in terms of quality are fizzers by comparison.

Forget the big labels and put luxury where it matters, in your glass.

Here are eight greats to try…

Cedric Bouchard, also based in the Aube, makes champagnes that defy conventions. His wines each come from single sites, from a single varietal, a single vintage, without added sugar, and his yields are incredibly low, especially for champagne where legal yield maximums are criminally high. First fermentation and ageing takes place in stainless steel tanks rather than wood. The idea is that there is a direct line between the place and time the grapes were grown and what’s in your glass. I sometimes think of them as the anti-champagne champagne, but they’re not only novel or unique, they’re extraordinarily good wines. They’re not always available, but contact John at Truffle Imports to find out how to get your hands on any and all bottles you can.

One impact of the wine world falling for grower champagne has been the emergence of great wines from previously disregarded parts of the region, such as this one from the southern Aube subregion. Geographically closer to Chablis in Burgundy than to the famous grand cru vineyards of the north of Champagne, this stunner drinks like it – precise, detailed and delicious.

From the prestigious premier and grand cru area of the Cote de Blanc, the recent history of the estate reads like that of the top flight producers everywhere. A conversion to biodynamic farming, more time spent in the vineyards, and natural fermentations. It’s a formula that lets the stellar terroir shine through in mineral, bright and uplifting wines. These guys have a reputation that just gets greater and greater.

Great winemaking takes focus and determination. Great winemakers can sometimes be pretty particular people. Francis Egly gives the impression that he is convinced that he makes some of the best champagnes out there. That could be annoying if he wasn’t entirely correct. It doesn’t get much better.

It says NV or non-vintage on the label, which normally means that like most champagnes it’s made of a blend of multiple vintages. In reality this comes from a single vintage. The new breed of grower champagnes have done away with many of the practices of conventional champagne making, and it’s a brave move to reject conventions that might protect your family business from the risks of a bad, or non-existent growing season. When visiting Bertrand Gautherot he told me that losing a year’s harvest was a price you had to be willing to pay if you wanted to do things right. That dedication shows in these exceptional and unique wines from another superstar of the Aube subregion.

The Cuvee St Anne is the ‘entry level’ wine of this estate, which meticulously farms by hand and horse-driven plough. Unbelievable purity from a famed historical terroir where grapes have been grown since the seventh century.

Three generations of women from the Lassalle family embrace traditional winemaking techniques, their wooden press is the same as when the family started making wine in 1942 in order to challenge convention and make bold, full styles of champagne which echo the great whites of Burgundy.

For more than a decade now I’ve been recommending this to drinkers who look for the yeasty, toasted brioche aromas they enjoy in big brand champagnes. This has all of that, plus rich flavours of white peach and a salinity that make you want to drink more.

Home Videos The WORLD of WINE – Wine News. Cheap wine, tasting notes and cooking with wine The World of Wine – May 2021 … END_OF_DOCUMENT_TOKEN_TO_BE_REPLACED

How to visit Napa Valley on a Budget. In this video Carson and I explain a few ways to enjoy Napa on the cheap. Tip and advice about how to visit Napa … END_OF_DOCUMENT_TOKEN_TO_BE_REPLACED

Home Videos Get To Know Argentina Wine | Wine Folly If you love Malbec, Argentina is your ultimate wine region. But that’s not … END_OF_DOCUMENT_TOKEN_TO_BE_REPLACED