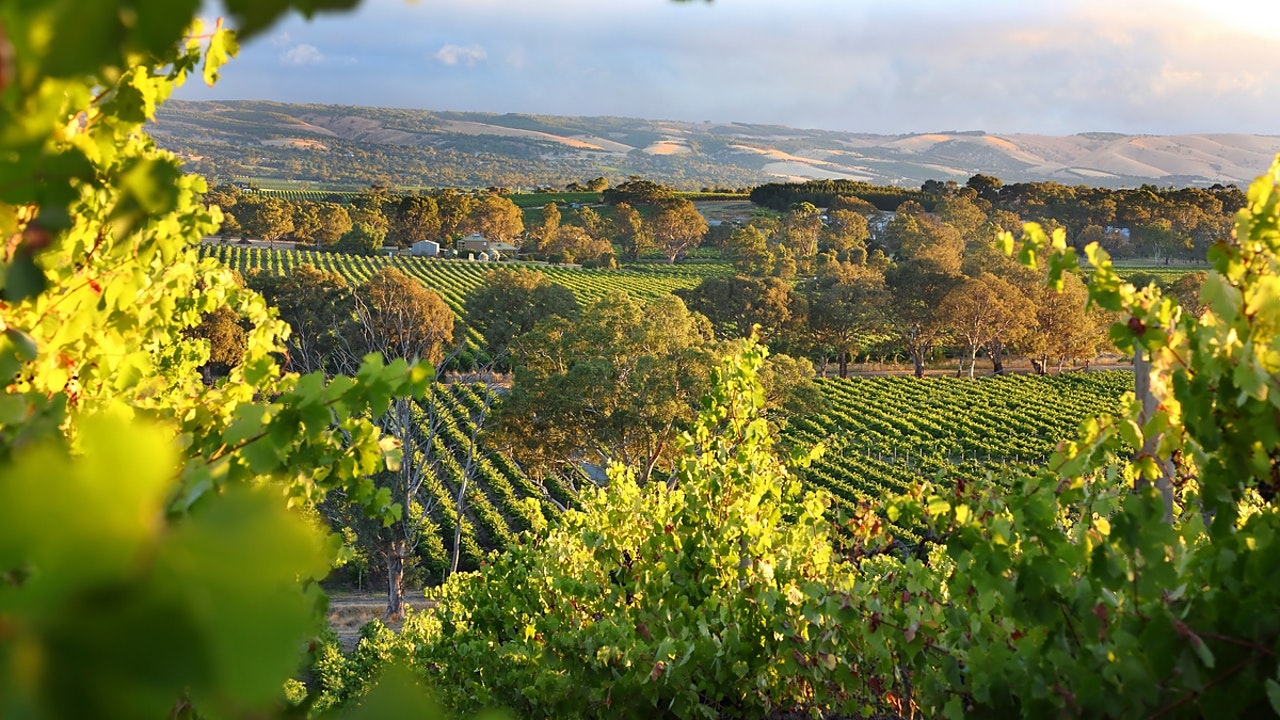 Australia is a vast country and that means there’s plenty of space to grow human nature’s fun juice — wine. With international travel being off the cards for a while, now’s a good time to become acquainted with its best wine regions.

Since some domestic borders are closed, we’ll break the wine regions by state in order to give you an idea of what’s in your own backyard. With summer coming up, it might be the wine-filled getaway you’re in desperate need of.

New South Wales is home to the famed Hunter Valley — a two-to-three-hour drive north of Sydney. As the country’s oldest wine region, it’s particularly renowned for its white wine varieties like the Semillon, but you can really get a bit of everything so we love it for that. You’ll also find some notable wine brands in the area, including Tyrell’s, De Bortoli, Tempus Two, Audrey Wilkinson and Brokenwood.

Other popular wine regions reasonably close by include the Southern Highlands, Orange and Mudgee.

In the Southern Highlands, you can grab more cool climate varieties such pinot noir and pinot gris while Orange and Mudgee serve some quality deep reds like Shiraz as well as Chardonnay.

Outside of the ‘day trip from Sydney’ zone, there are other regions such as the Canberra and Yass area, known for its Shiraz too, as well as the Riverina region, great for picking up dessert wines like the Botrytis Semillon.

Much of Victoria tends to have a cooler climate than NSW so you can expect to find different varieties in the state’s wineries. The most well-known of them are Yarra Valley, Rutherglen, King Valley, Pinot Coast and Shiraz Central.

Starting with the Yarra Valley, Victoria’s answer to the Hunter Valley, you can expect to find high quality chardonnay, pinot noir, Shiraz and Cabernet sauvignon. Among the notable brands, De Bortoli, Fergusson and Yering Station have all carved a spot out here.

If you prefer things on the sweeter side, the Rutherglen region, near the NSW border, is home to vintage muscats and topaques.

As the names suggest, Pinot Coast, on the state’s east coast, and Shiraz Central, in the middle of the state, are home to a large array of some fine Pinots and Shirazes, as the names would suggest.

South Australians know how to make a good wine and it seems the world agrees, letting it join the Great Wine Capitals Global Network back in 2016.

Like other states, there are a number of places you can visit to get your wine fix but among the most popular are the Barossa Valley, McLaren Vale, the Clare Valley, Adelaide Hills and Coonawarra.

The Barossa Valley, perhaps Australia’s most famous wine region, is known for Cabernets and Shiraz and is the home of Penfolds, Wolf Blass, Yalumba and Turkey Flat wines.

The McLaren Vale area has a similarly high reputation for its wine, producing not only the usual suspects like Shiraz, Grenache, Cabernet Sauvignon and Chardonnay but also foreign varieties such as Tempranillo, Marsanne, Rousanne and Sangiovese.

Adelaide Hills, near the capital, is also a handy place to visit if you’re not wanting to venture too far. Among a number of reds, it’s best for cool-climate white varieties including Sauvignon Blanc, Chardonnay, and Pinot Gris.

Staying on the white wine train, the Clare Valley has built up a reputation for producing excellent Riesling wines. It should be high up on your list if you’re a white wine fan.

Coonawarra is not as much a household name as the others mentioned here but it should be at the top of your list if red wine is your preference. It’s known best for its Cabernet Sauvignon but you’ll also be able to pick up Shiraz and Merlot here too.

Margaret River produces around 25 per cent of Australia’s premium wines, according to the state’s site, and has more than 200 vineyards in the area. Its specialties include Cabernet Sauvignon, Chardonnay, Semillon and Sauvignon Blanc.

If you don’t want to travel too far from Perth, Swan Valley, the state’s oldest wine region, just so happens to be within a 30-minute drive from the city. If you’ve got a sweet tooth, there are plenty of fortified wines on effer as well as your usual reds. Among its top picks are Verdelho, Shiraz, Cabernet as well as the fun liqueur versions of Verdelho and Shiraz.

Like Swan Valley, the Perth Hills region is a short drive from the state’s capital. Apart from Shiraz, it’s great for some more unique red varieties, including Viognier, Tempranillo, Mourvedre, Zinfandel and Durif.

Outside of Western Australia’s heavyweights are smaller regions that have grown in popularity — Geographe and Blackwood Valley in the state’s south-western tip. Both offer up a good variety of the classics if you’re looking for a boutique escape.

To summarise, if you love wine, Australia’s the place to be.

This article has been updated since its original publication.

Home Videos The WORLD of WINE – Wine News. Cheap wine, tasting notes and cooking with wine The World of Wine – May 2021 … END_OF_DOCUMENT_TOKEN_TO_BE_REPLACED

How to visit Napa Valley on a Budget. In this video Carson and I explain a few ways to enjoy Napa on the cheap. Tip and advice about how to visit Napa … END_OF_DOCUMENT_TOKEN_TO_BE_REPLACED

Home Videos Get To Know Argentina Wine | Wine Folly If you love Malbec, Argentina is your ultimate wine region. But that’s not … END_OF_DOCUMENT_TOKEN_TO_BE_REPLACED