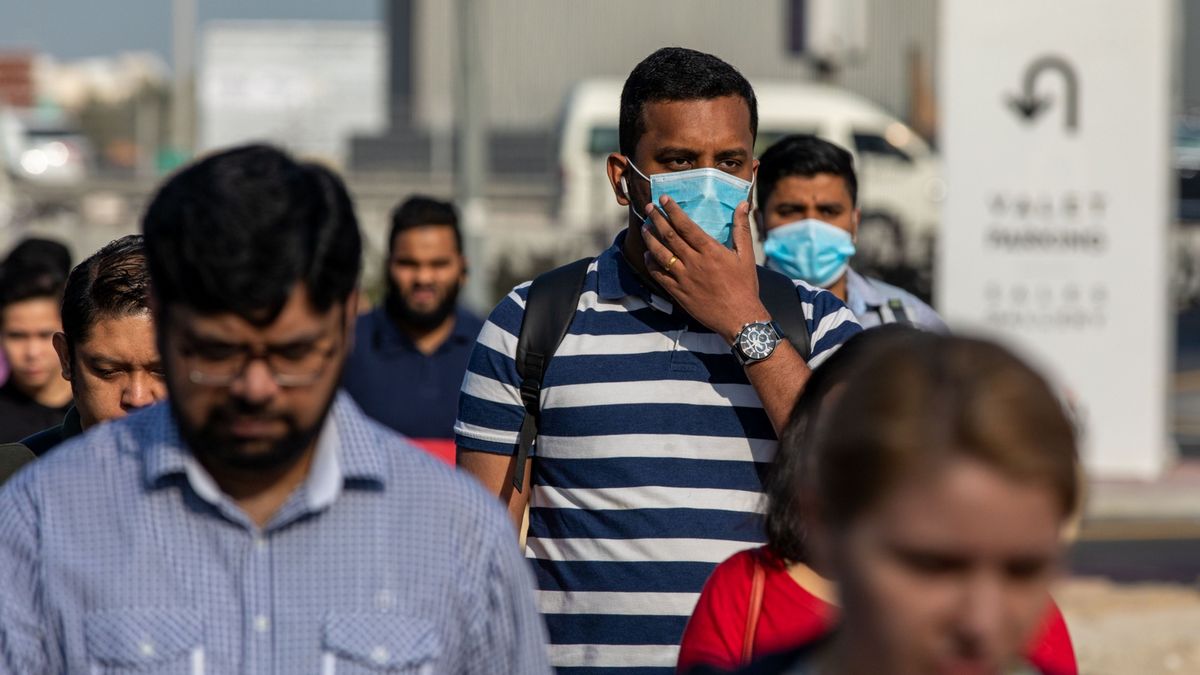 Researchers estimate that about four out of five Covid-19 patients suffer a partial or total loss of smell, a condition known as anosmia. Many have no other symptoms. And no, it’s got nothing to do with stuffy noses; it’s all about the havoc the coronavirus wreaks on our nervous systems.

Many patients recover their olfaction quickly. Others smell less than they did before (hyposmia) or scent every odor wrong (parosmia). A spouse suddenly smells like a stranger, wine like cardboard, sewage like coffee. And some people never regain any olfaction. Worldwide, they must already number in the millions.

Smell, as much of the world is discovering in the pandemic, has long been our most underrated sense. We generally appreciate it less than the other four. Perhaps that’s why we’ve given less money for research into it and, as a result, know relatively little about it. Claire Hopkins, the president of the British Rhinological Society, told me that the science of olfaction, compared to that of vision or hearing, is still in the Stone Age.

But that could change, in part thanks to Hopkins herself. Last March she coauthored an unassuming news alert titled “Loss of smell as marker of Covid-19 infection.” She was promptly inundated with responses from all over the world reporting the same phenomenon. Less than a year on, and olfaction is one of the hottest scenes in medicine. There’s now even a Global Consortium for Chemosensory Research, where boffins from more than 60 countries collaborate to get to the bottom of Covid and smell.

Neurologically, it’s our most primal sense: The perception of an odor shoots directly from our nasal receptors into our brains, bypassing the thalamus and immediately triggering a memory or emotion. By contrast, vision, hearing and touch must take several additional synaptic hops. So does taste — but most of our perception of that sense is actually a by-product of smell in the first place.

The very richness of our smell universe, however, means that we have no vocabulary to describe it adequately. Being at a loss for words — just think back to your most recent wine tasting — we tend to make the mistake of thinking our olfaction is less important than, say, our vision.

And yet, the merest whiff can dredge up long-buried memories of joy or pain. It can tell us if somebody else’s immune system is similar to our own or very different — in which case we may feel sexual attraction. It picks up pheromones that trigger fear, aggression, love or intimacy long before the rest of our brain has even formulated a single thought.

The opposite condition, called hyperosmia, also exists. Sometimes it just means you’re pregnant, other times that you may have epilepsy, often that you’ve been genetically lucky. That’s the case with Joy Milne, a retired nurse in Scotland.

Milne is closer to dogs than people in olfaction. She can even scent diseases — Alzheimer’s smells to her like rye bread, diabetes like nail polish, cancer like mushrooms. That’s how she realized her husband was sick decades before he died of Parkinson’s: His odor had changed from “purple,” as she describes it, to “brown.” She can sniff Parkinson’s in other people just by holding her nose to fragments of their shirts. She’s now helping researchers in Manchester to create a diagnostic test.

It’s a tragedy that it’s so far fallen less to science to recognize the primal power of smell and more to poetry and literature — just think of Patrick Suskind’s “Perfume,” the haunting story of a man with superhuman olfaction who’s led by his smell to serial murder.

But thanks to the pandemic, all of us are now realizing that a healthy smell is intrinsic to our nature and essential to our well-being. Before Covid-19, people who lost their olfaction rarely got much attention from their doctors or sympathy from loved ones. It wasn’t seen as a big enough deal, Hopkins told me, which made the suffering worse.

That’s over now, which is a positive side effect of the pandemic. Anosmia, hyposmia and parosmia are finally recognized as serious diseases and promising fields of study, with scientific breakthroughs likely to follow. And that’s one more reason why we might one day see the pandemic as not only bane, but also boon.-Bloomberg

Why news media is in crisis & How you can fix it

But the news media is in a crisis of its own. There have been brutal layoffs and pay-cuts. The best of journalism is shrinking, yielding to crude prime-time spectacle.

ThePrint has the finest young reporters, columnists and editors working for it. Sustaining journalism of this quality needs smart and thinking people like you to pay for it. Whether you live in India or overseas, you can do it here.

Home Videos The WORLD of WINE – Wine News. Cheap wine, tasting notes and cooking with wine The World of Wine – May 2021 … END_OF_DOCUMENT_TOKEN_TO_BE_REPLACED

How to visit Napa Valley on a Budget. In this video Carson and I explain a few ways to enjoy Napa on the cheap. Tip and advice about how to visit Napa … END_OF_DOCUMENT_TOKEN_TO_BE_REPLACED

Home Videos Get To Know Argentina Wine | Wine Folly If you love Malbec, Argentina is your ultimate wine region. But that’s not … END_OF_DOCUMENT_TOKEN_TO_BE_REPLACED