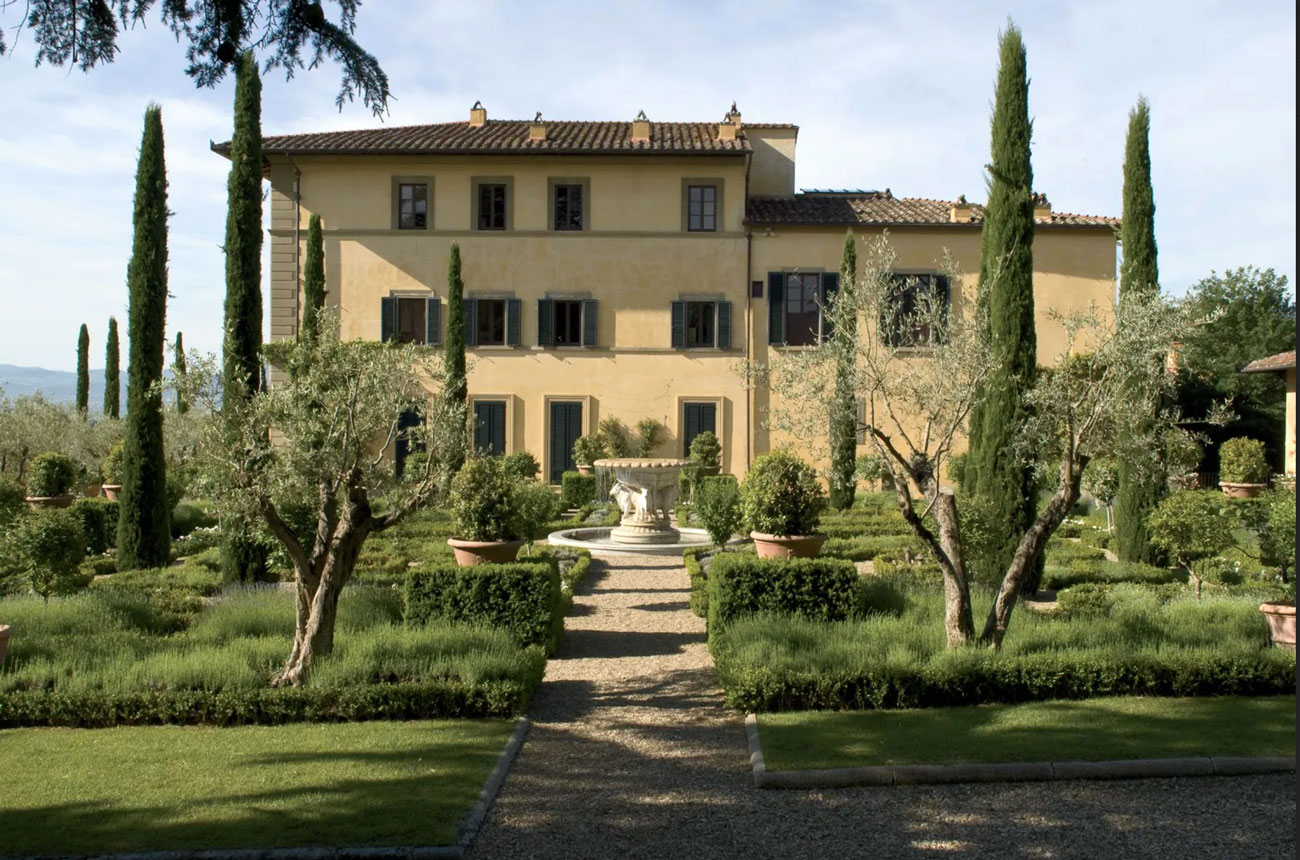 Rock star winemaker Sting has spoken out about the sleight of hand which led him to purchase Tuscan wine estate Il Palagio.

He was offered a glass of wine to try by the Duke and enjoyed it so much that he purchased the property, although Sting later discovered that the wine itself was not from Il Palagio, or even Tuscany. It was a Barolo.

‘He offered us a glass of red from a carafe during one of our early visits to Il Palagio,’ Sting told Italian newspaper Corriere della Sera’s Sette magazine.

‘We were negotiating the purchase. We liked the property a lot, even though it was in ruins. The duke asked me if I wanted to taste the wine produced by the estate and I said yes. It was an excellent wine and that convinced me to buy the vineyards as well. It was only later that we found out that the duke had served us a Barolo and not his own wine.’

After getting over being duped and witnessing visiting guests emptying the estate’s own wine into a flower bed, Sting decided that the he needed to improve Il Palagio’s wines and reputation.

‘It was then that we decided to avenge ourselves and to show that it was possible to produce excellent wine from the vineyards at Palagio. Our whole Tuscan adventure has really been a way of getting our own back,’ he said.

Today the couple produce about 150,000 bottles of wine a year – a sparkling, a white, a rosé and three reds – made using native and international grape varieties according to organic principles. In 2020, renowned oenologist and consultant Riccardo Cotarella came on board to help produce their wine.

Best celebrity wines: How good are they?

Home Videos The WORLD of WINE – Wine News. Cheap wine, tasting notes and cooking with wine The World of Wine – May 2021 … END_OF_DOCUMENT_TOKEN_TO_BE_REPLACED

How to visit Napa Valley on a Budget. In this video Carson and I explain a few ways to enjoy Napa on the cheap. Tip and advice about how to visit Napa … END_OF_DOCUMENT_TOKEN_TO_BE_REPLACED

Home Videos Get To Know Argentina Wine | Wine Folly If you love Malbec, Argentina is your ultimate wine region. But that’s not … END_OF_DOCUMENT_TOKEN_TO_BE_REPLACED