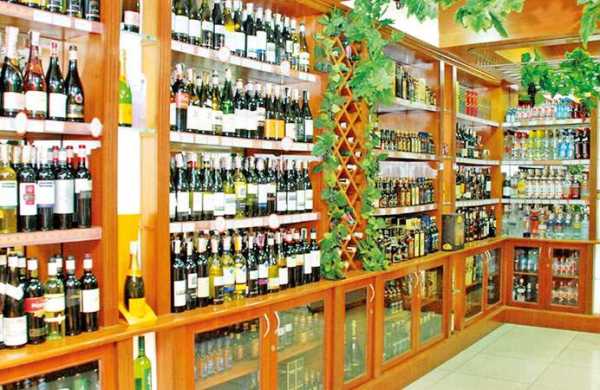 BHUBANESWAR: Odisha Government has decided to allow opening of premium foreign liquor off shops in select cities and redesigned the microbrewery and draught beer policies to encourage light alcoholic beverages. As provisioned in the new Excise Policy 2021-22, the premium liquor shops will be permitted to sell all types of Foreign Made Foreign Liquor (FMFL), premium IMFL (offer price of case of above ` 2,900) and all types of wines.

A senior official of the Excise department said the duty paid premium liquor shops will be allowed in the cities and airports. Initially, it has been planned to allow three such shops at Bhubaneswar and one at Cuttack, he said.

The government has also decided to issue temporary ‘ON’ license to OTDC to serve liquor at beach shacks of eco-retreats and other locations for tourism promotion. The liquor will be served at concessional rate throughout the year or for a period as decided by Tourism department depending on climatic conditions.

The license for location and the number of beach shacks allowed for serving liquor will be based on the approval given by the Tourism department.

Microbreweries will be allowed at restaurants and airports to cater to ‘freshly crafted beer’ demand of the consumers in the State, and to wean consumers away from hard liquor. Licenses for ‘ON Microbrewery’ for the retail vending of freshly crafted beer manufactured in the State will be granted for the year in accordance with the terms and conditions stipulated in the new policy.

It has also been decided to allow draught beer, which may be imported/supplied in kegs through the Odisha State Beverage Corporation (OSBC) in containers of 20/25/30/ 50 BL confirming to FSSAI standards to be sold for consumption in IMFL ON licensee restaurants in the State by mounting on standardised vending machines with tamper proof unidirectional flow system duly certified and installed by the concerned beer supplier.

“The ON licensees proposing to sell such draught beer must have suitable sitting / lounge facilities. The import fee has been increased in a bid to promote new investment related to establishment of Extra Neutral Alcohol (ENA) manufacturing units in the State. The import fee on strong beer has also been increased,” the officer added. It has been proposed to set up of new Mahua flower based distillery and brewery. Emphasis has been given on CSR activities by liquor companies. Special Covid Fee imposed on IMFL and beer has been absorbed in the new Excise Duty.

Premium liquor shops will be permitted to sell all types of Foreign Made Foreign Liquor, premium IMFL (offer price of case of above ` 2,900) and all types of wines

Microbreweries will be allowed at restaurants and airports to cater to ‘freshly crafted beer’ demand of the consumers in the State, and to wean consumers away from hard liquor

Home Videos The WORLD of WINE – Wine News. Cheap wine, tasting notes and cooking with wine The World of Wine – May 2021 … END_OF_DOCUMENT_TOKEN_TO_BE_REPLACED

How to visit Napa Valley on a Budget. In this video Carson and I explain a few ways to enjoy Napa on the cheap. Tip and advice about how to visit Napa … END_OF_DOCUMENT_TOKEN_TO_BE_REPLACED

Home Videos Get To Know Argentina Wine | Wine Folly If you love Malbec, Argentina is your ultimate wine region. But that’s not … END_OF_DOCUMENT_TOKEN_TO_BE_REPLACED