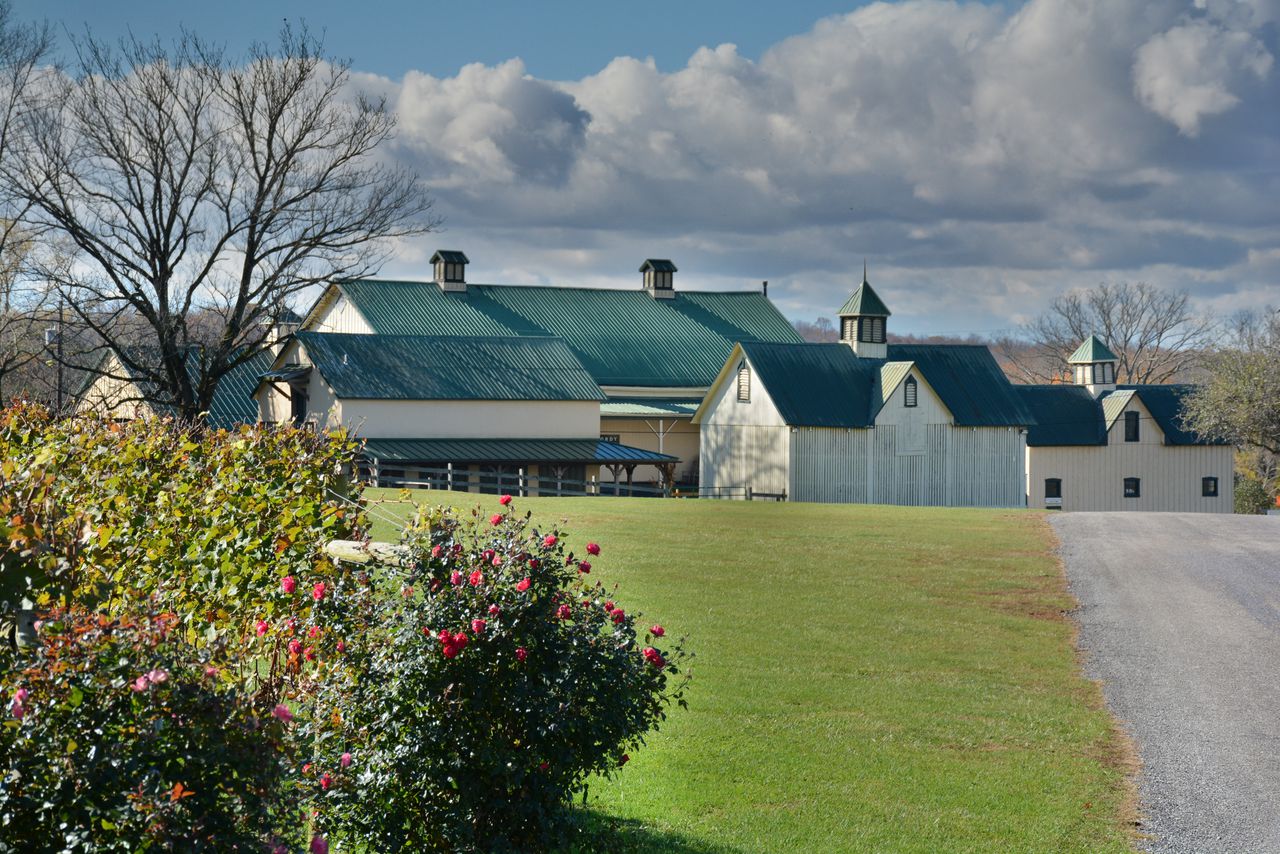 Boordy Vineyards in Hydes, Baltimore County, is producing a Landmark series of high-quality dry wines that are largely sourced from its South Mountain Vineyard in Washington County.

One exception in the series is a less distinguished and quite affordable wine with a simple name of Spritz that already in its second year is proving to be a customer favorite.

Released for the first time in the fall of 2019, it sold out quickly, and when it came out again last November it was an immediate hit despite the distribution hurdles the COVID-19 pandemic put in its way.

Phineas Deford, the winery’s vice president, said they produced 2,200 gallons of the dry white frizzante in 2020, three times what they made the year before.

“We offered a limited release to the trade, which sold out immediately, and, at the winery, it has been the top selling wine since the weather started warming,” he said recently.

The wine is made with the Seyval grape, which Boordy has been growing since 1965. Currently, there are 6 acres of Seyval vines planted, Deford said.

“It used to be the base for one of our white blends but a few years ago we changed up the blend percentages, which freed up some Seyval. We sold the excess juice to another winery for twp years until, one day, a few of us started brainstorming ideas for how to use it ourselves. I’m not sure we came to any conclusions that day, but a few days later my wife brought home a Vinho Verde for dinner and a lightbulb went off in my head. We regrouped and came up with a strategy.”

Deford said they picked the fruit early, did a cool fermentation to capture as much CO2 as possible, and then bottled it in early November to retain the slight effervescence.

“Turns out Seyval is REALLY well suited for this,“ he said. “Beautiful grapefruit aromas and just a little ‘spritzy’ and boom! Spritz was born. I was pleasantly surprised when the label approval came back from TTB.”

It shares some of the same characteristics with a wine that Clover Hill, a similarly conic Pennsylvania winery outside Allentown, started making in 2015. There, winemaker John Skrip III used the Vidal grapes for its successful version of a Vinho Verde.

Deford said that if the wine takes off in popularity as the early signs indicate, he can see them planting more Seyval vines.

“It’s so reliable in the vineyard and easy to manage,” he said.

Spritz, at $15 a bottle, is the least expensive of any of the Landmark wines.

Those include other dry whites – Albarino, Sauvignon Blanc and Chardonnay Reserve – and a mix of red varietals – Merlot and Cabernet Franc Reserve – and red blends – South Mountain Red, Landmark Reserve and Lost Order No. 191.

Some of those reds from the 2017 vintage are beginning to get released.

“They are lovely,” Deford said. “What a great vintage that was!”

ALSO READ: Wolffer Estate’s Summer In A Bottle is one of four rosés ‘all made with love’ but ‘distinctly different’

Home Videos The WORLD of WINE – Wine News. Cheap wine, tasting notes and cooking with wine The World of Wine – May 2021 … END_OF_DOCUMENT_TOKEN_TO_BE_REPLACED

How to visit Napa Valley on a Budget. In this video Carson and I explain a few ways to enjoy Napa on the cheap. Tip and advice about how to visit Napa … END_OF_DOCUMENT_TOKEN_TO_BE_REPLACED

Home Videos Get To Know Argentina Wine | Wine Folly If you love Malbec, Argentina is your ultimate wine region. But that’s not … END_OF_DOCUMENT_TOKEN_TO_BE_REPLACED