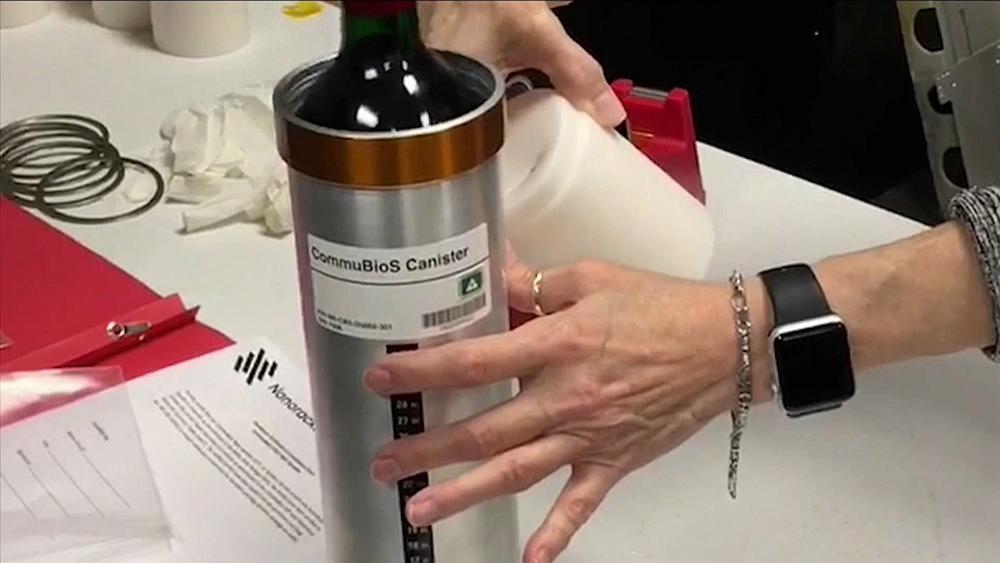 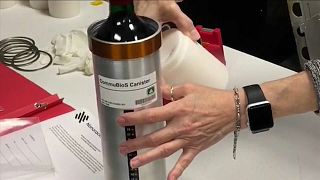 Twelve bottles of Bordeaux wine are heading back down to Earth after orbiting the world in the name of science.

SpaceX’s Dragon cargo capsule complete with its precious cargo will aim for a splashdown in the Gulf of Mexico late on Wednesday.

But none of the bottles will be opened until the end of February.

Space Cargo Unlimited, a Luxembourg start-up behind the experiments, will then pop open a bottle or two for an out-of-this-world wine tasting in Bordeaux by some of France’s top connoisseurs and experts.

Months of chemical testing will follow as researchers are keen to see how space alters the structure of the wine.

Nicolas Gaum, CEO and co-founder of Space Cargo Unlimited, said agricultural products like grapes will need to adapt to harsher conditions due to climate change. The mission also has taken vines into orbit, and intend to plant them back on earth to see if they have greater resilience. Normal vines can fall prey to changing weather conditions, particularly extreme temperatures, as well as rot.

Space Cargo Unlimited hopes to take what’s learned by stressing the plants in weightlessness and turn them into more robust plants on Earth.

Watch the full interview in the video player above.

Home Videos The WORLD of WINE – Wine News. Cheap wine, tasting notes and cooking with wine The World of Wine – May 2021 … END_OF_DOCUMENT_TOKEN_TO_BE_REPLACED

How to visit Napa Valley on a Budget. In this video Carson and I explain a few ways to enjoy Napa on the cheap. Tip and advice about how to visit Napa … END_OF_DOCUMENT_TOKEN_TO_BE_REPLACED

Home Videos Get To Know Argentina Wine | Wine Folly If you love Malbec, Argentina is your ultimate wine region. But that’s not … END_OF_DOCUMENT_TOKEN_TO_BE_REPLACED