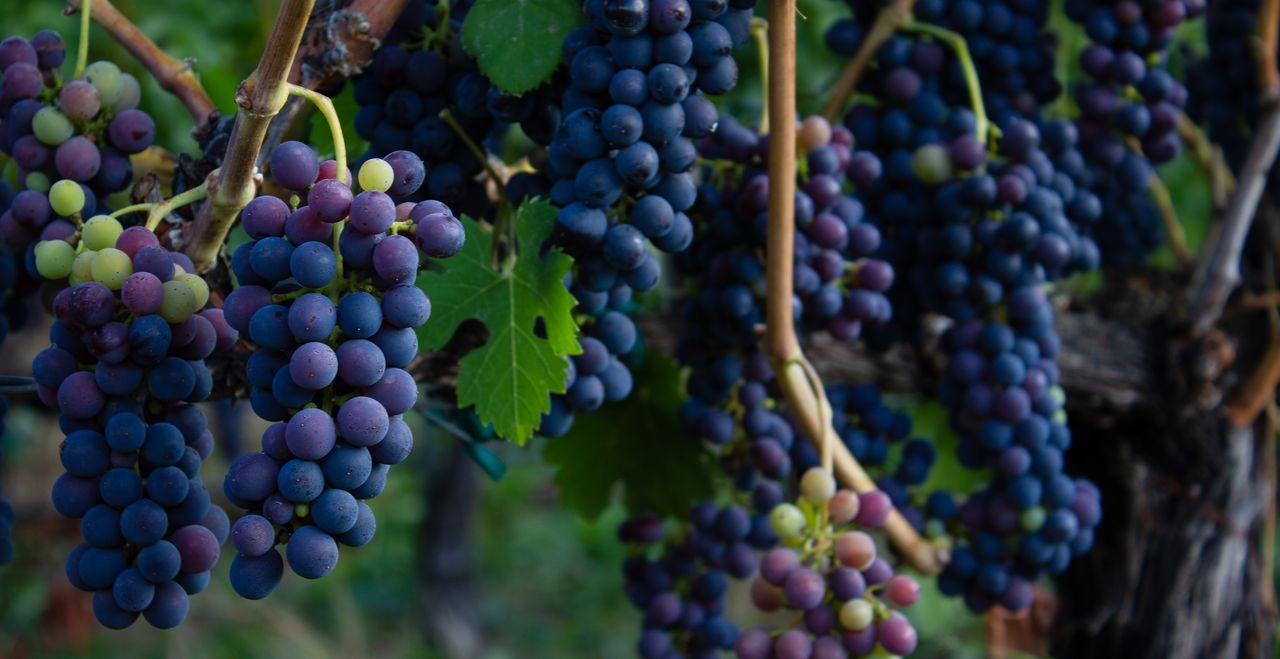 Hot on the heels of the recent sales of Ponzi Vineyards and Redford Wetle Vineyard, last week Cowhorn Vineyard & Garden founders Barbara and Bill Steele sold their 117-acres in the Applegate Valley to a group of investors.

The group, which includes investors from California to Virginia, is headed by Katherine “Mini” Banks. Banks will hold the title of general manager while overseeing the day-to-day winery, vineyard and farm operations at Cowhorn Vineyard & Garden.

Banks played in vineyards and later apprenticed at wineries while her family worked in the wine and hospitality industries. Her professional resume includes several jobs in the fashion industry, including a one-year stint as the communications director for Gwyneth Paltrow’s lifestyle brand, Goop. Banks’ most recent job was marketing director for True Story Brands, an Atlanta-based hospitality group founded by restaurateur Justin Anthony.

According to Banks, Paltrow and Anthony are not members of her investor group. “They are just precious employers. I am the head of a group of owners that also includes my aunt, Patricia Russell, and friends Mark and Grant Gustafson,” Banks said in an email exchange with The Oregonian.

Banks’ father, Charles Banks IV, once co-owned California’s famed Screaming Eagle winery and numerous other wineries in his role as the founder and managing partner of a winery investment company. Banks grabbed national headlines when he was sentenced in 2017 to four years in prison for defrauding San Antonio Spurs legend Tim Duncan.

The Cowhorn transaction does not, Banks insists, include her parents.

“I learned to love the wine and hospitality industries growing up around them. I love both of them immensely, as they are my parents. That said, Charles and Ali are and were not involved in the acquisition and have no ownership stake,” Banks said in an email exchange with The Oregonian.

Biodynamic farming is a form of organic farming that incorporates additional techniques to improve the health of the soil. Cowhorn’s website states: “You can think of Biodynamic farming as ‘organic 2.0’: all the goodness of organics, plus more. We don’t use anything synthetic, toxic or harmful. Instead, we build up the soil with micronutrients, allow beneficial plants to grow between the vine rows, and encourage other creatures to live in and around the vineyard.”

Biodynamic farming is also backbreaking work. That was a consideration when Banks’ investment group called.

“I’m nearly 60 years old, and this is a hard business,” Barbara Steele said in a telephone interview.

Bill Steele says he receives approximately three inquiries a year asking if Cowhorn is for sale.

“I usually tell them yes; by the bottle and by the case. This last offer was different. It reflected a lot of thought and research,” Steele said.

The Steeles started their biodynamic journey by releasing a few hundred cases of wine from the 2006 vintage. Over the years, their efforts received widespread acclaim from wine critics all over the world.

The wines also attracted a following among collectors and daily drinkers alike. Charlsie MacWilliams, Cowhorn’s hospitality director, affectionately refers to the passionate members of their wine club as “Cowhorners.”

Will there be any changes to Cowhorn’s successful biodynamic model?

“They are going to keep it biodynamic. They are planning to be a fine wine company that builds on the foundation Barb and I spent 18 years building,” Steele said.

One of Banks’ first tasks is filling the big winemaking shoes left behind by Bill and Barbara Steele. Banks said they are looking to hire a female winemaker who is eager to introduce “more regenerative and holistic farming practices” over time.

As the new owners move Cowhorn forward, the Steeles are unsure about what they might do with their newfound freedom from farming. They were, however, able to agree on one immediate activity. “Rest,” Bill Steele said.

Home Videos The WORLD of WINE – Wine News. Cheap wine, tasting notes and cooking with wine The World of Wine – May 2021 … END_OF_DOCUMENT_TOKEN_TO_BE_REPLACED

How to visit Napa Valley on a Budget. In this video Carson and I explain a few ways to enjoy Napa on the cheap. Tip and advice about how to visit Napa … END_OF_DOCUMENT_TOKEN_TO_BE_REPLACED

Home Videos Get To Know Argentina Wine | Wine Folly If you love Malbec, Argentina is your ultimate wine region. But that’s not … END_OF_DOCUMENT_TOKEN_TO_BE_REPLACED