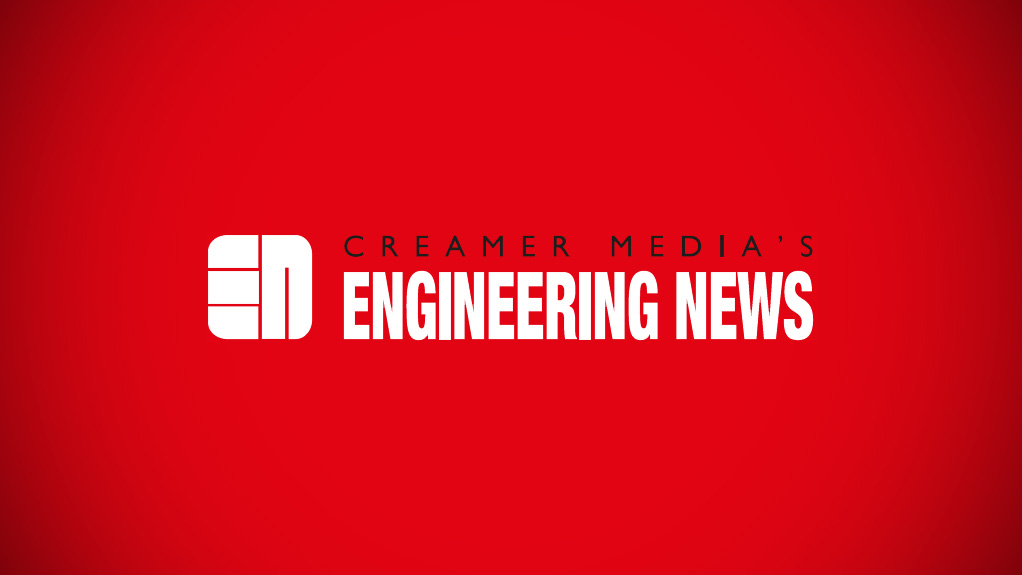 South Africa’s 2021 wine harvest is now underway, and according to the latest estimate by industry body the South African Wine Industry Information & Systems (Sawis), the wine grape crop is, at this stage, expected to be only somewhat larger than in 2020, but still below the 15-year industry average of 1.37-million tonnes.

The estimate in January was the second of five yearly estimations before the harvest report is released in May.

Late cooler temperatures and above-average rainfall continued into spring, which further contributed to somewhat later but good flowering and set.

Viticulturists commend the amount and sizes of grape bunches at this stage.

“Veraison was also late and slow due to moderate temperatures since the start of summer and we’ve seen less temperature spikes than usual, which limits sunburn damage and helps retain flavour.

“Producers do, however, need to keep an eye out for downy and powdery mildew and manage it proactively,” says industry organisation Vinpro consultation services division manager Conrad Schutte.

The wine grape harvest kicked off about two weeks later than usual, which may be a benefit or challenge for cellars.

“On the one hand, it may win some time for cellars to open up processing and storage space should the alcohol ban be lifted in the next few weeks.

“On the other hand, warmer weather is predicted from mid-February until the last week of March, which may speed up ripening and create bottlenecks as some cultivars may catch up and the crop ripens simultaneously,” explains Schutte.

Vinpro MD Rico Basson posits that producers will need to make decisions in the vineyards with cellar capacity under pressure, owing to the ongoing alcohol ban to prevent the spread of Covid-19 and reduce strain on hospitals.

While larger cellars have contingency plans, which include renting additional capacity, allocating a portion to grape juice concentrate and lowering prices (although not sustainable in the long run), smaller producers may have greater difficulty creating storage and processing capacity, Vinpro says.

It has lodged an application with the Cape High Court to seek interim relief that would afford the Premier of the Western Cape the power to adopt deviations to enable off- and on-consumption sale of liquor in the province.

Ultimately, similar relief will be sought in respect of other provinces, Vinpro says.

Home Videos The WORLD of WINE – Wine News. Cheap wine, tasting notes and cooking with wine The World of Wine – May 2021 … END_OF_DOCUMENT_TOKEN_TO_BE_REPLACED

How to visit Napa Valley on a Budget. In this video Carson and I explain a few ways to enjoy Napa on the cheap. Tip and advice about how to visit Napa … END_OF_DOCUMENT_TOKEN_TO_BE_REPLACED

Home Videos Get To Know Argentina Wine | Wine Folly If you love Malbec, Argentina is your ultimate wine region. But that’s not … END_OF_DOCUMENT_TOKEN_TO_BE_REPLACED