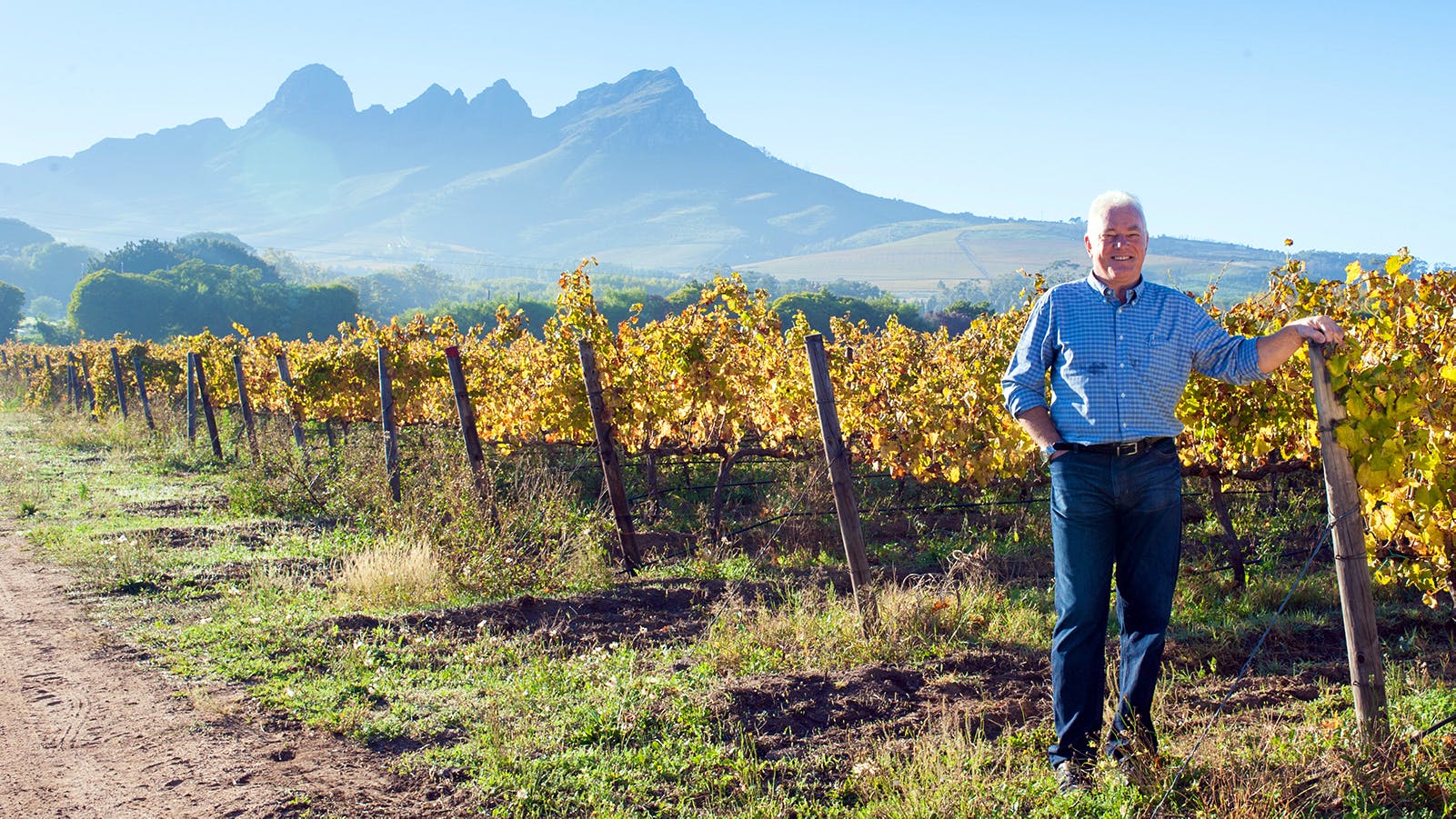 The pain of 2020 has not ended with the new year for South African vintners. The nation’s government has instituted another ban on domestic alcohol sales, in hopes of reducing alcohol-related hospital visits at a time when COVID-19 cases are surging and a new, more contagious strain of the coronavirus has arrived. That has winemakers worried.

President Cyril Ramaphosa’s government first implemented an alcohol ban during the early days of the COVID-19 lockdown. In mid-August, the measure was lifted. However, the recent rise in COVID-19 cases—coupled with an increase in alcohol-related health incidents—has been putting stress on healthcare workers, who are fighting to reserve enough hospital beds for patients with coronavirus complications. Officials also blame alcohol for social gatherings that are increasing infections.

A few months ago, the government attempted to combat the pandemic by limiting alcohol sales to select hours before implementing a total ban last week. “Reckless behavior due to alcohol intoxication has contributed to increased transmission,” Ramaphosa said in a nationwide address. “As we had to in the early days of the lockdown, we now have to flatten the curve to protect the capacity of our healthcare system to enable it to respond effectively to this new wave of infections.”

The ban will certainly hurt many wineries, especially because it is summer in South Africa. “The timing is unfortunate for those that rely heavily on direct sales to tourists and local holiday makers—it is usually a very busy time for direct sales from tasting rooms,” Anthony Hamilton Russell, of Hamilton Russell Vineyards in Hemel-en-Aarde, told Wine Spectator. “There are a lot [of wineries] that are still limping from the previous ban.”

According to Vinpro and Wines of South Africa, two industry bodies that represent wineries domestically and internationally, the impact of a total of 14 weeks of bans on domestic sales so far, 5 weeks of restricted domestic sales, plus 5 weeks of bans on exports has been devastating to the wine industry. The groups estimate that the industry has already lost more than US$400 million since the first shutdown began. They also estimate that about 80 wineries and 350 grape growing operations will shut down and 21,000 people won’t have a job in the coming months, as a direct result of the alcohol bans.

“The number of COVID cases has risen dramatically, and it makes total sense that the South African government would take severe measures to address it,” said Jim Clarke, U.S. marketing manager for WoSA. “However, the industry has already suffered dramatically and has presented a number of alternative approaches that would help protect the industry and the 290,000 jobs it supports.”

Eben Sadie of Sadie Family Wines in Swartland echoed that, pointing to wine industry recommendations for safely serving wine in restaurants. “What would the harm be to serve one bottle of wine per table in a restaurant, with a closing time of 9 p.m.?” he asked.

Many vintners, especially those who were able to survive because of exports, sympathize with the restaurant industry. “We are alright. [Our] wines are sold out so it doesn’t affect us at this stage, [but] the restaurant guys that have a tourist focus are in deep shit,” said Duncan Savage of Savage Wines in Cape Town. “When the lockdown happened for the first time, they at least had a good holiday period under the belt—2021 will see them go into winter with very little.”

The effects of the new ban have yet to be seen, but optimism is low. “This shutdown slams the wine industry’s last shot at fixing a really tough year,” said prominent Stellenbosch vintner Ken Forrester.

Home Videos The WORLD of WINE – Wine News. Cheap wine, tasting notes and cooking with wine The World of Wine – May 2021 … END_OF_DOCUMENT_TOKEN_TO_BE_REPLACED

How to visit Napa Valley on a Budget. In this video Carson and I explain a few ways to enjoy Napa on the cheap. Tip and advice about how to visit Napa … END_OF_DOCUMENT_TOKEN_TO_BE_REPLACED

Home Videos Get To Know Argentina Wine | Wine Folly If you love Malbec, Argentina is your ultimate wine region. But that’s not … END_OF_DOCUMENT_TOKEN_TO_BE_REPLACED