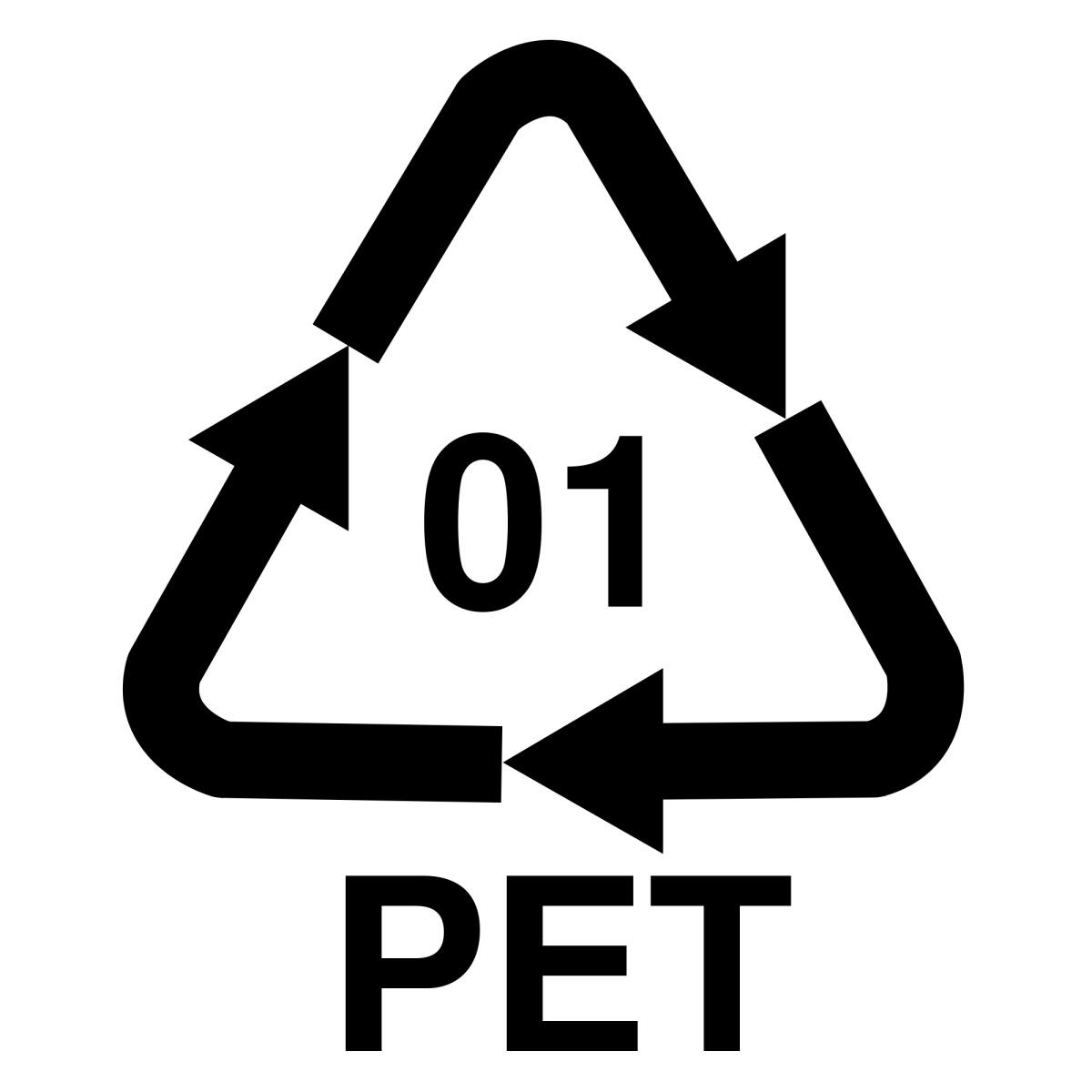 Listed in the top 10 nonprofits in Sonoma County based on gross receipts, a tiny-staffed group works on big issues, and love is the reason that this organization is based in Sonoma.

“I fell in love with a winemaker,” said Patty Moore Bongiovanni, who runs Plastic Recycling Corporation of California.

Bongiovanni, who uses her maiden name Moore in business circles, was running a consulting firm that focused on recycling research and technical assistance when the Plastic Recycling Corporation of California (PRCC) contacted her and asked her to apply for the job of running the organization.

“I told my husband ‘I’m going to use you shamelessly’,” she said. She told the people interviewing her that she would take the job if it would be based in Sonoma and used her husband’s work in the wine industry as enticement.

“You’re going to have good food and good wine when we get together for meetings,” Bongiovanni said. “It’s not the reason they hired me, but it helped.”

Her husband, Keith Bongiovanni, was working as a winemaker at Sebastiani Vineyards when the couple met, then he moved to Gundlach Bundschu Winery for a time before leaving to be a stay-at-home dad to their children.

“We wanted someone to be home with them,” she said. They “did the math” and it worked out that her income could support them financially so Keith stayed home. After a time he went back to work on a part-time basis for Peter Wellington of Wellington Vineyards in the vineyards and the cellar.

“Peter was always so good to him, and let Keith go home any time he needed to take care of the kids,” Patty said.

Patty Bongiovanni’s career has centered on recycling, and PRCC just may be the largest nonprofit Sonomans have never heard of, she said. The group, staffed by six people, has gross receipts of more than $32 million and about $14 million in assets, according to GuideStar and PRCC’s 2019 tax records.

Sonoma Mayor Logan Harvey, whose day job is as a Waste Zero Specialist at Recology, said he had no idea the nonprofit was located in his community, but he’s glad to learn about it.

“I’ve never heard of it,” said Vice Mayor Madolyn Agrimonti, who has voiced frustration at Sonoma’s lack of recycling facilities. But, she’s very interested in a piece of legislation that Bongiovanni said PRCC is working on right now.

“We’re trying to get buy back centers” in more communities, Bongiovanni said.

Sonoma lost its CRV buy-back center, RePlanet – which was located at the Safeway on Napa Street – in 2016. Agrimonti was among a group of residents who staged an event in 2017 to make the point that communities such as Sonoma need to have a convenient place to return CRV (California Refund Value) containers and other recyclable products such as glass and aluminum.

“There are a lot of people who supplement their income with recyclables,” Agrimonti said.

The nearest locations for returning CRV containers, aluminum and glass in exchange for cash are now in Napa and Petaluma. Driving to those locations defeats the purpose of being environmental, Agrimonti said, because it uses gas, and the byproduct of emissions adds to climate change. And, some of the people who rely on recyclables for income don’t have cars.

PRCC is a 501c(6) ― a nonprofit organized to promote business, much like a chamber of commerce ― was founded in 1987 by members of the beverage industry in response to California’s “Bottle Bill” enacted the previous year. The bill, California Beverage Container Recycling and Litter Reduction Act (AB2020), required a deposit ― the CRV ― on beverage containers to encourage recycling.

“They formed the PRCC to be responsible to make sure their product got collected and recycled,” Bongiovanni said. The nonprofit was tasked to increase the collection rate and educate the public.

Bongiovanni, who started her business Moore Recycling Associates before she met her husband, took over PRCC in 1994.

PRCC works on behalf of PET (polyethylene terephthalate,) which is identified on packaging with the number one surrounded by chasing arrows found on the bottom of soda and water bottles. The product is 100-percent recyclable, Bongiovanni said, and can be remade into more bottles, berry containers, and a wide variety of other products including clothing and carpeting.

It is a highly sustainable material, she said, and because it is lightweight it costs less to ship PET bottles than glass bottles. Less weight also means less gas burned in transportation and less gas emissions polluting the air.

And through PRCC’s work there are enough processing facilities that wash, grind and sort the material by color within California that now there is “enough capacity to convert it into a new, clean product,” Bongiovanni said, and keep it all in the state.

Last year PRCC helped to get a law passed that required manufacturers of containers to use recycled content in them.

PRCC collaborates with PET product manufacturers, certified recyclers, processors and reclaimers, working across all stages of the product. It provides technical assistance also to ensure the high quality of the PET products, which increases the desire to use the product.

According to a case study conducted in 2017 by Cascadia Consulting Group, California PET reclaiming and recycling capacity is more than 550 million pounds. The same study found that producing recycled PET compared to producing PET from virgin materials saves more than 850 million kWh of energy and more than 90,000 tons of greenhouse gas emissions.

“People can feel really good about that package,” she said, and those items can be placed in curbside bins.

Bongiovanni works part-time now, and sold Moore Recycling to two Sonoma women, Stacy Luddy and Nina Bellucci Butler, who changed the name to More Recycling and still operate it in town. Bongiovanni kept the PRCC portion of the company because, “I just loved the PRCC too much,” she said.

More Recycling is a research and consulting company that specializes in post-consumer materials with an emphasis on plastic packaging.

“Our little company has had a dramatic impact on plastic recycling,” Bongiovanni said. “We’re six people. We’re small but mighty.”

Home Videos The WORLD of WINE – Wine News. Cheap wine, tasting notes and cooking with wine The World of Wine – May 2021 … END_OF_DOCUMENT_TOKEN_TO_BE_REPLACED

How to visit Napa Valley on a Budget. In this video Carson and I explain a few ways to enjoy Napa on the cheap. Tip and advice about how to visit Napa … END_OF_DOCUMENT_TOKEN_TO_BE_REPLACED

Home Videos Get To Know Argentina Wine | Wine Folly If you love Malbec, Argentina is your ultimate wine region. But that’s not … END_OF_DOCUMENT_TOKEN_TO_BE_REPLACED