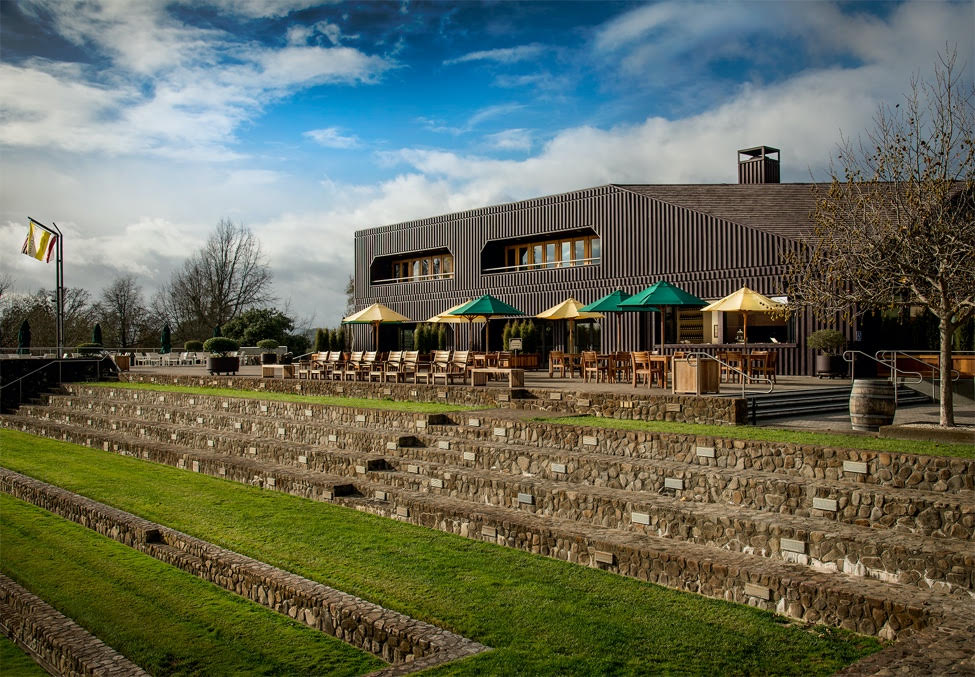 “I could not be more proud and humbled to be part of Sonoma-Cutrer. I am honored to carry the brand’s storied legacy and inspired by the great winemakers before me to maintain the consistency of style through its 40 years,” said Mick Schroeter, Sonoma-Cutrer Head Winemaking Director.

Winery highlights showcasing its Burgundian tradition and California innovation, past and present, include:

This year’s Sonoma-Cutrer Winemaker’s Release, the 40th Anniversary Chardonnay, represents a historic collaboration between winemakers past (Bonetti and Adams) and present (Schroeter and Morrison). The blend pays tribute to the winery’s mastery of the single grape varietal and arrives in market May 2021.

“Bill, Terry, Mick and I knew how unusual it was to collaborate with a small group of winemakers whose singular focus was or still is making the best Chardonnay,” said Chardonnay Winemaker Cara Morrison. “It was an unforgettable experience that cannot be replicated, which makes it an honor to dedicate this blend to Bill Bonetti for his Chardonnay vision that we will carry on. We look forward to sharing this incredible wine come spring.”

Sonoma-Cutrer has been crafting wines since 1981 in the esteemed Russian River Valley growing region of Sonoma County, California. Our flagship wine Russian River Ranches was built in the on-premise and for almost 30 years has dominated the Most Popular Chardonnay wine lists.  Our winemaking process, led by a female-driven team, is designed specifically to preserve the highest quality grapes, and the wines are aged in barrels made of specific French oak trees that are individually-selected to fit the winemakers’ needs. Sonoma County is the first wine region in the world to be 99% sustainable. As a leader in this initiative, Sonoma-Cutrer prioritizes protecting the environment in all winemaking processes. All Sonoma-Cutrer wines can be purchased at the Sonoma-Cutrer winery as well as through the wine club, Club Cutrer. For more information about our wines, how to purchase or to join Club Cutrer, please visit www.sonomacutrer.com or visit Facebook at www.facebook.com/sonomacutrervineyards.

Home Videos The WORLD of WINE – Wine News. Cheap wine, tasting notes and cooking with wine The World of Wine – May 2021 … END_OF_DOCUMENT_TOKEN_TO_BE_REPLACED

How to visit Napa Valley on a Budget. In this video Carson and I explain a few ways to enjoy Napa on the cheap. Tip and advice about how to visit Napa … END_OF_DOCUMENT_TOKEN_TO_BE_REPLACED

Home Videos Get To Know Argentina Wine | Wine Folly If you love Malbec, Argentina is your ultimate wine region. But that’s not … END_OF_DOCUMENT_TOKEN_TO_BE_REPLACED